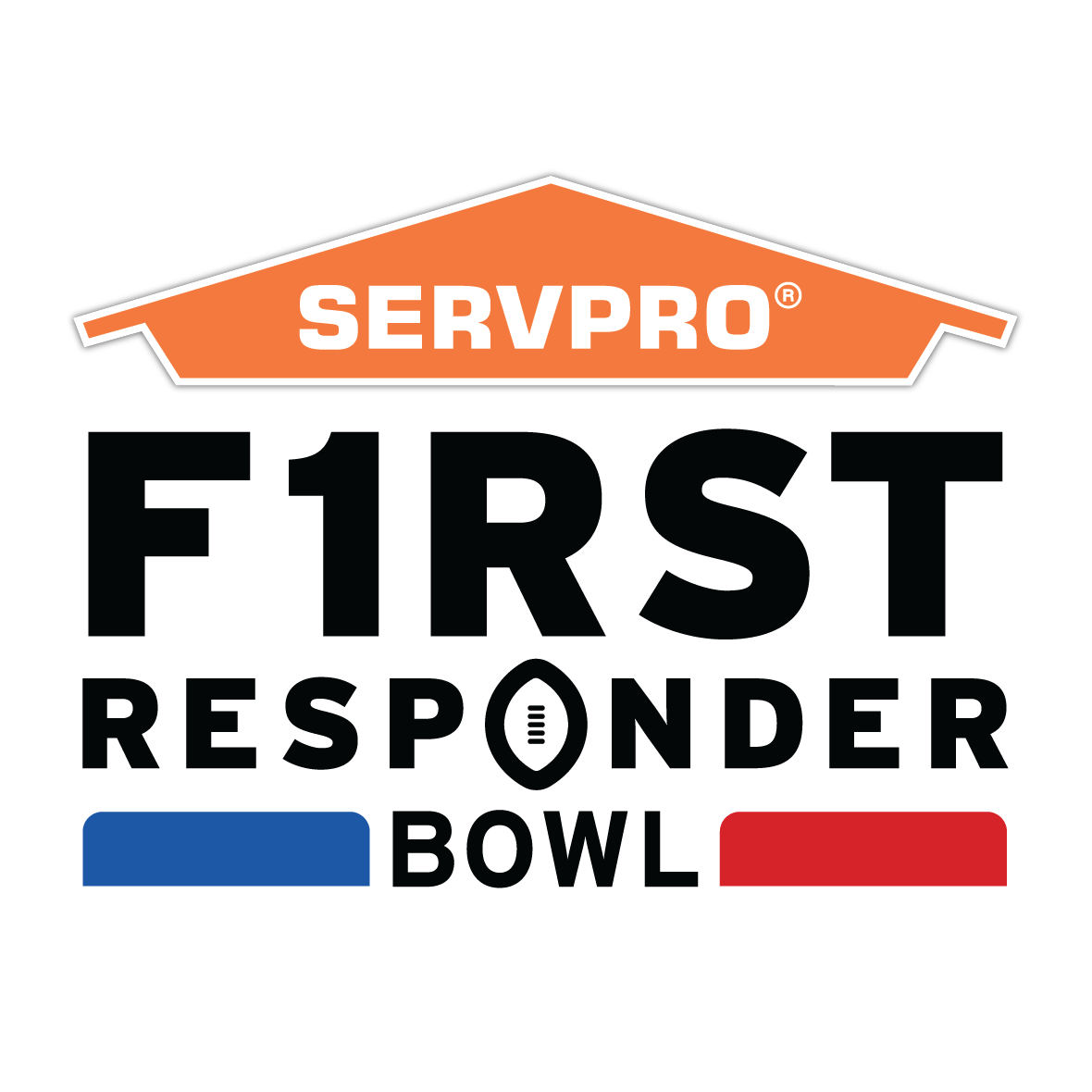 The Boise State Broncos have been a very good team for a long time now and they seem to always end the season with 10 or more wins. Chris Petersen took the Broncos to the Fiesta Bowl in 2007 and he beat Oklahoma.

That was a fun season for Broncos fans and that’s what they remember, they live in the past, while thinking that the current coaching staff will once again, lead them to the promised land.

With three bowl games on the college football schedule, don’t miss out on all the line movements.

Bryan Harsin is a good coach but one that lacks a vision. Petersen had the vision, he was a dreamer and he let it all hang out. What happened? A program with money (Washington), they offered him money! They saw what Boise State did not see. They saw a winner. Petersen has done well at Washington and he took them to the playoffs last season.

Look, every schedule in college football is tough for somebody, but the reality is this, Boise State plays a whole bunch of nobody’s. For the entire schedule, they played 3 ranked teams, Oklahoma State, Fresno, and Southern Utah. None of those ranked teams are any kind of traditional football powerhouse and Oklahoma State ended the season unranked.

Can the Broncos beat the Boston College Eagles? Yes, they can, will they, probably not.

Did you see Joe’s Three Team Christmas Teaser yesterday!?! It was a HUGE WINNER!

Undoubtedly, the Boston College Eagles have the tougher schedule, this cannot be argued. The Broncos win the battle on paper and with a schedule, such as theirs, they should be winning the battle.

If the Eagles had BSU’s schedule, they would be 12-0, based on that, we say BC has the edge in today’s game.