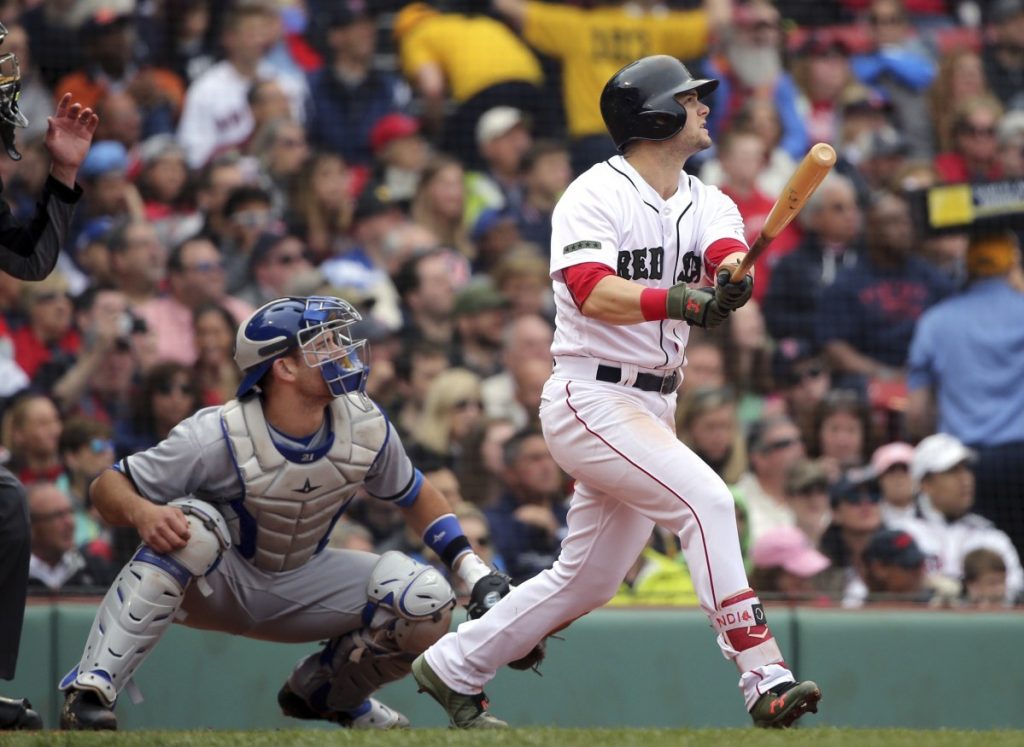 So far so good in the ever-steady world of Major League Baseball. The first-half of the season has by all accounts been a good one. Honestly, the season has been uneventful, it’s been rather predictable and for the most part, has fallen exactly in line as to where the prognosticators said it would. The Red Sox have been less than stellar coming off their World Series victory, frankly, they have been miserable, and they couldn’t get out of jolly old England fast enough!

< FIND A SPORTSBOOK AND PLACE YOUR BET TODAY >

The Red Sox come in on a three-game losing streak and they look awful having given up 29 runs in two games against the Yankees. David Price take the mound tonight in what should be high hopes for this team to get back on track.

Price comes in with a 5-2 record on the season along with a 3.36 ERA. Price has put up 72.1 innings having given up 66 hits, 82 K’s, 15 walks and seven homers. The numbers are solid and sooner than later Price will be back in a groove. He certainly hasn’t been the dominator he once was but listen; the entire Red Sox team has aged right before our very eyes. This team looks old!

Trent Thornton toes the rubber for the Blue Jays with a 2-5 record and 4.60 ERA. Thornton has appeared in 86 innings having given up 85 hits, 91 K’s, and 40 walks, along with 13 homers. 40 walks is trouble but remember, this is the Red Sox! Although they are playing better, Toronto has a break with this team.

Before we get to the pick, here is another MLB pick for today in The Schwab’s weekly Underdog piece.

Everything depends on Price; can he spin a gem or is he struggling? We think he has enough to get into the 6th, or 7th innings, and that should be enough to beat this Blue Jays team.