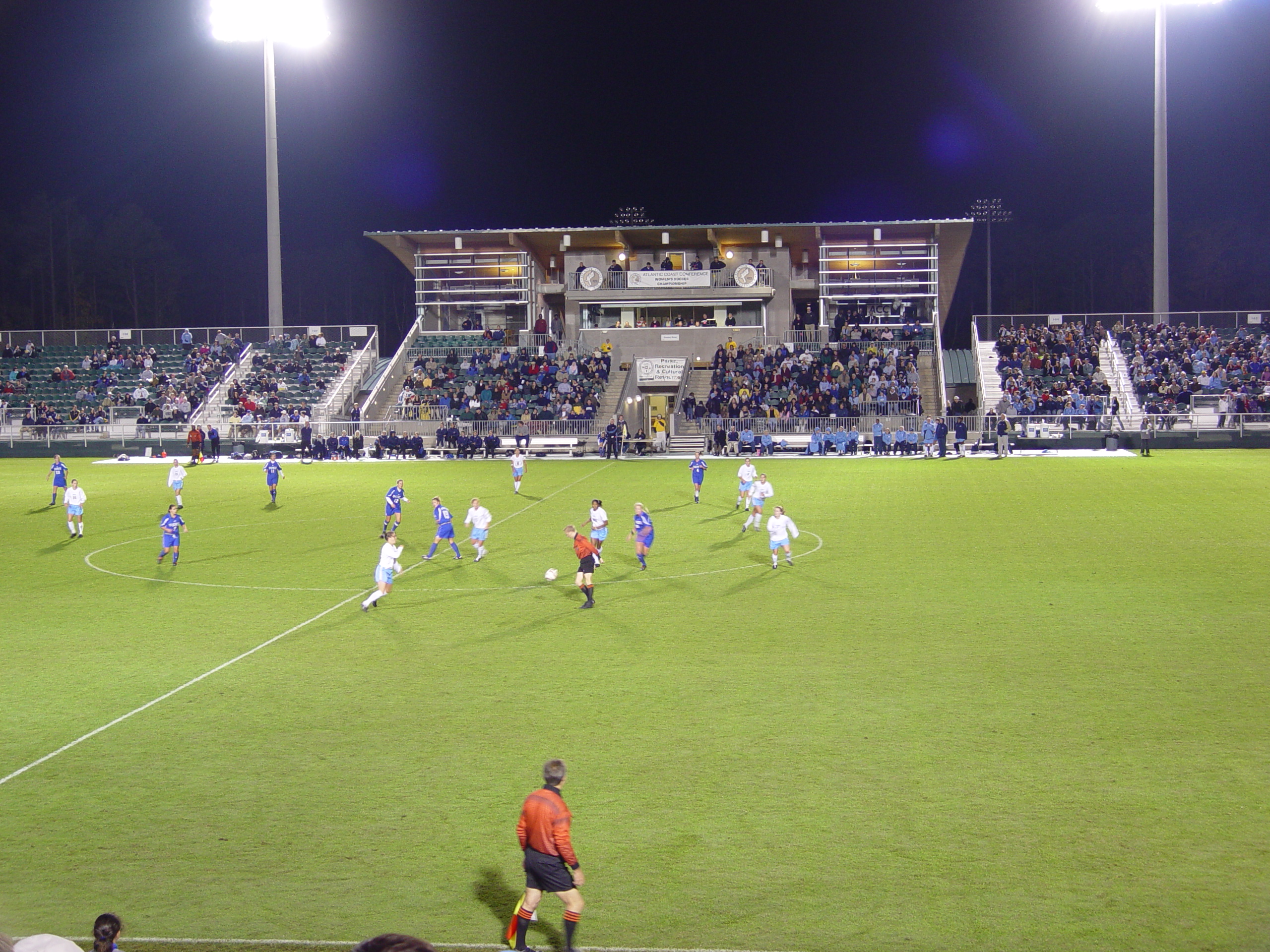 Cary, NC (SportsNetwork.com) – Florida State earned a 3-2 win over Virginia
Tech at WakeMed Soccer Park on Friday to advance to the NCAA women’s soccer
final where it will face UCLA following its dramatic win over Virginia on
penalties.

The Seminoles fell behind to Virginia Tech through Ashley Manning’s opener at
the half-hour mark but managed to equalize just before halftime thanks to a
header from Kristin Grubka.

Jamia Fields put Florida State in front 11 minutes into the second half only
to see Meier get the Hokies back on level terms, but Fields answered four
minutes later with what proved to be the game-winner.

Florida State will take on a UCLA side on Sunday that needed penalties to beat
Virginia in the second match of Friday’s doubleheader.

The match was scoreless until the final 18 minutes when Virginia’s Makenzy
Doniak capitalized on a defensive miscue to slip past Katelyn Rowland and slot
a shot into the empty net.

It looked as if Virginia would close out the match, but UCLA struck five
minutes from time thanks to Ally Courtnall’s strike from inside the penalty
area, a goal that saw the Bruins force overtime.

Two scoreless periods of extra time meant that penalties were needed to decide
a winner, and Rosie White to advantage of two saves from Rowland by converting
the final attempt to put the Bruins in the final.