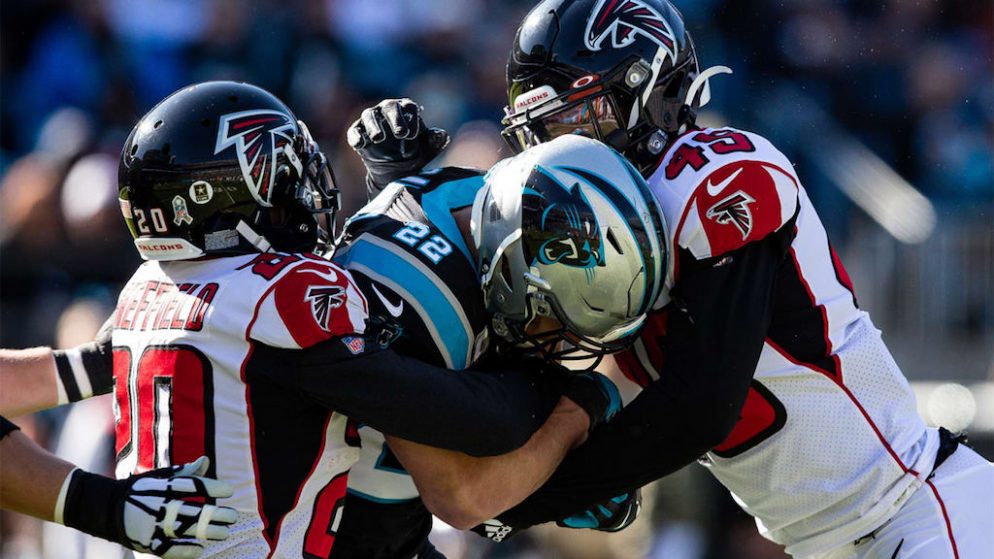 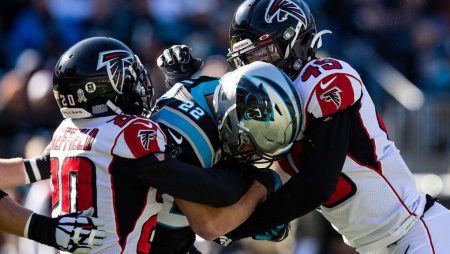 Atlanta and Carolina meet for the second time in 18 days and is the home of today’s Falcons Panthers free pick. The Falcons are writing a book this year on how to lose games in the fourth quarter. They figured out another way last week in a loss to Detroit.

After winning three straight, Carolina has lost its last two and is desperately in need of a win. Thursday night would be the perfect time to get it against the 1-6 Falcons.

No CMC Just Yet

Carolina will not have the services of RB Christian McCaffrey just yet. There was some speculation that the Panthers star could return for Thursday’s game. That is not going to happen.

That’s not a problem for the Panthers as they beat Atlanta the first time around without McCaffrey. Mike Davis has done an admirable job of filling in for the injured Panther. Carolina is going to have to do something to generate some points though. They have only scored 40 in their last two games combined.

UNDER is Cashing In

McCaffrey’s absence has made the Panthers a solid Under pick. The Under cashed in four straight Panthers’ games before last week’s game with New Orleans went over by 1.5 points.

With the short week, the Falcons might not have a fully healthy Julio Jones. That could affect the Atlanta offense, NFL bettors and today’s Falcons Panthers free pick.

Surprisingly, the Falcons are 6-1 ATS in their last seven games as a road underdog. Plus, they have won 17 of their last 24 games against NFC South opponents.

But, this is 2020 and Atlanta just can’t finish games. Last week, all RB Todd Gurley had to do was go down at the one-yard line, allow Atlanta to use up the rest of the clock, and then watch as the Falcons kicked a game-winning, chip shot field goal.

That didn’t happen and that’s why Coach Rick just can’t trust the Falcons. What he can trust though is the trend in Atlanta-Carolina games.