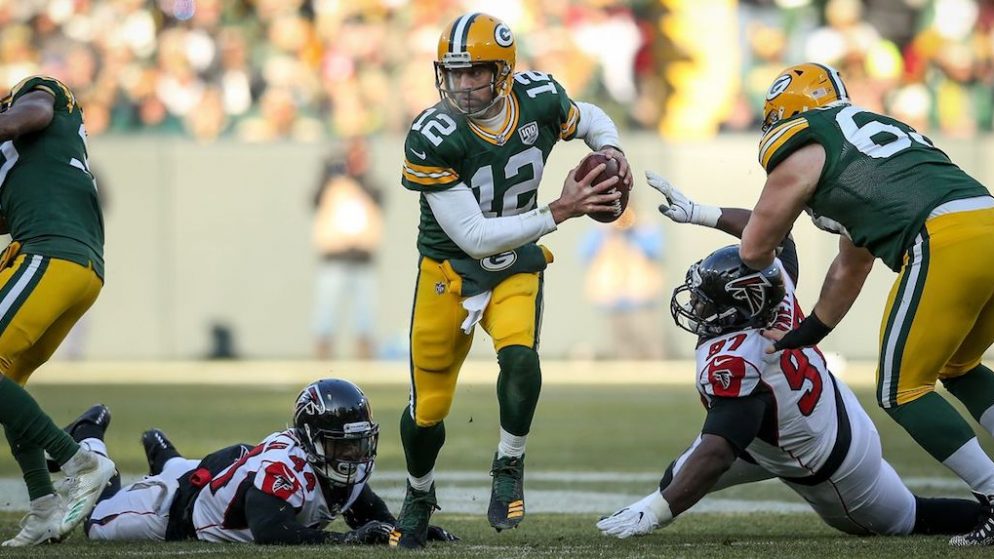 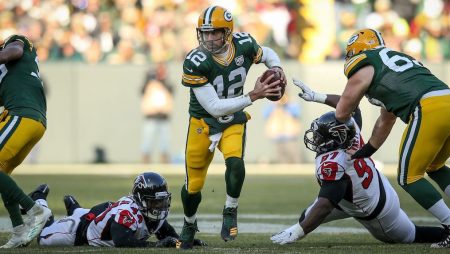 Coach Rick can see it now. Green Bay’s 40-plus points per game going up against Atlanta’s Swiss Cheese defense that gives up 36 a game. Mmmm … points!! Could this be a sign for today’s Falcons Packers free pick?

Don’t fall for it. This is a 2020 season where anything can happen. I mean, the Browns beat the Cowboys!

So, sit back, relax, and let the Coach tell how this one plays out.

So, the Falcons were supposed to be one of the surprises of the NFL this year after consecutive 7-9 seasons. Surprise! Atlanta has figured out how to blow back-to-back double-digit fourth quarter leads.

WE’RE SOON GOING TO START SELLING PREMIUM PICKS OVER AT A1SERVICEPLAYS.COM. GO CHECK IT OUT.

The Falcons have no problem scoring. Quarterback Matt Ryan leads an offense that scores 30 points a game. The thing to watch for Atlanta is the injury report. Falcons wide receivers Julio Jones (hamstring) and Calvin Ridley (ankle) are both listed as questionable.

It’s the Atlanta defense that is troublesome. The Falcons give up 36 points per game, the worst in the NFL.  It’s interesting to note that looking at Atlanta we see a defense that in the words of the rotund Charles Barkley is “turr-ible.”

Packers Have Offense, Where’d the D?

But, Green Bay isn’t all that much better. The Packers give up 28.3 points a game on defense. And, there is the overall record of Green Bay’s opponents – 2-7.

The Packers are very good on offense. Quarterback Aaron Rodgers has been outstanding with 887 yards and nine touchdowns. Running back Aaron Jones is second in the NFL with 303 yards rushing and four scores.

Are those numbers inflated because of the quality of their opponents? The easy answer is yes. Could the Packers put up another 40 against Atlanta? Sure, but at some point Atlanta has to snap out of its funk. Monday night might be that time.

The Falcons previous three opponents had a record of 7-2 heading into Week 4. With an offense like the Falcons going up against the Packers, bettors might be tempted to look at the Over. The Over is actually 4-0 in the Falcons last four games.

With the Total at 57, Coach Rick isn’t tempted. Green Bay is going to cool off at some point but who knows when. Both offenses could slow down. Or maybe both defenses bend over and take it. Too risky.

Yes, Atlanta is just 1-2 ATS this season, but they are 1-0 ATS as an underdog in 2020. They’ll be the dog on Monday night in Lambeau and the Falcons will come through with the cover.