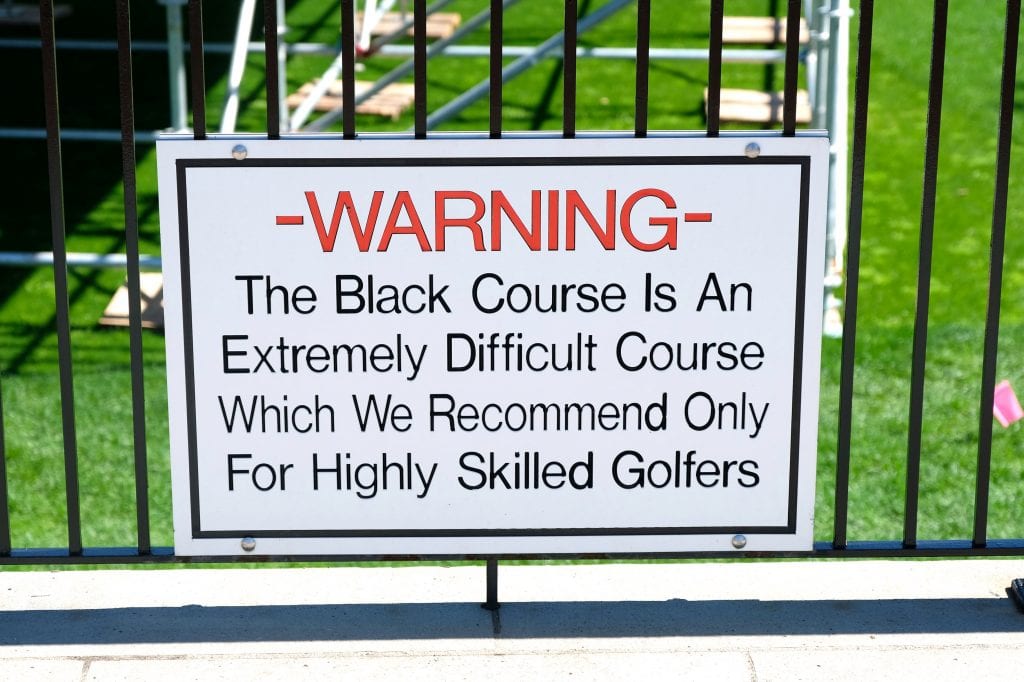 The 101st edition will be held at Bethpage Black for the first time, although it hosted the US Open twice in 2002 and 2009, events that were won by Tiger and Lucas Glover, respectively. Here’s who I like to be hoisting the Wanamaker Trophy on Sunday.

Last week at the Byron Nelson, two of my 5 picks didn’t finish their first two rounds. Marc Leishman didn’t even tee of and Charles Howell III withdrew after an opening round 72. Of those who did compete, Brooks Koepka finished 4th, while Ryan Palmer was T43 and Keith Mitchell was T59. Read it here.

Because this week is a Major, my bankroll for this tournament is 3 times that of a regular event. Let’s have a little fun with props and tournament matchups along with our regular “to win” wagers.

I really like Molinari this week, and he’s already won us some serious cash this PGA season. A 26-year-old version of Francesco Molinari finished T27 at the 2009 US Open, which was played here at Bethpage Black. 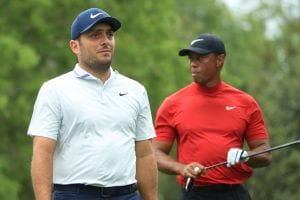 Molinari knows how to win a Major

He’s finished T6, T2 and T22 in the last 3 PGA Championships, and if you know golf, you know Majors are a different beast all together. Francesco has the physical and mental game to win another Major…yes, he won last year’s The Open Championship at Carnoustie.

At +2000, I think Molinari provides great value. Taking into account his past performance in Majors, his performance at the PGA Championship, his play at Bethpage AND his current form, he’s my top play at 5-Units.

Like Molinari, Phil knows how to play at Majors, and when wagering on Majors, you take your horses. Looking back at the 2002 and 2009 US Open leaderboards, both of which were played at Bethpage, he can be found in second place on both. He finished behind Lucas Glover in 2009 (tied with 2 others) and behind only Tiger in 2002.

Although Phil has missed 5 cuts this season, he also has a win at Pebble, a T2 at the Desert Classic and was T18 at the Masters.

Winning a Major is tough….winning back-to-back Majors is nearly unheard of. However, I won’t be able to live with myself if the golf world is on fleek on Sunday again watching Tiger smiling on the green with the Wanamaker.

Tiger is a small unit play, but you can decide for yourself how much you want to risk on him.