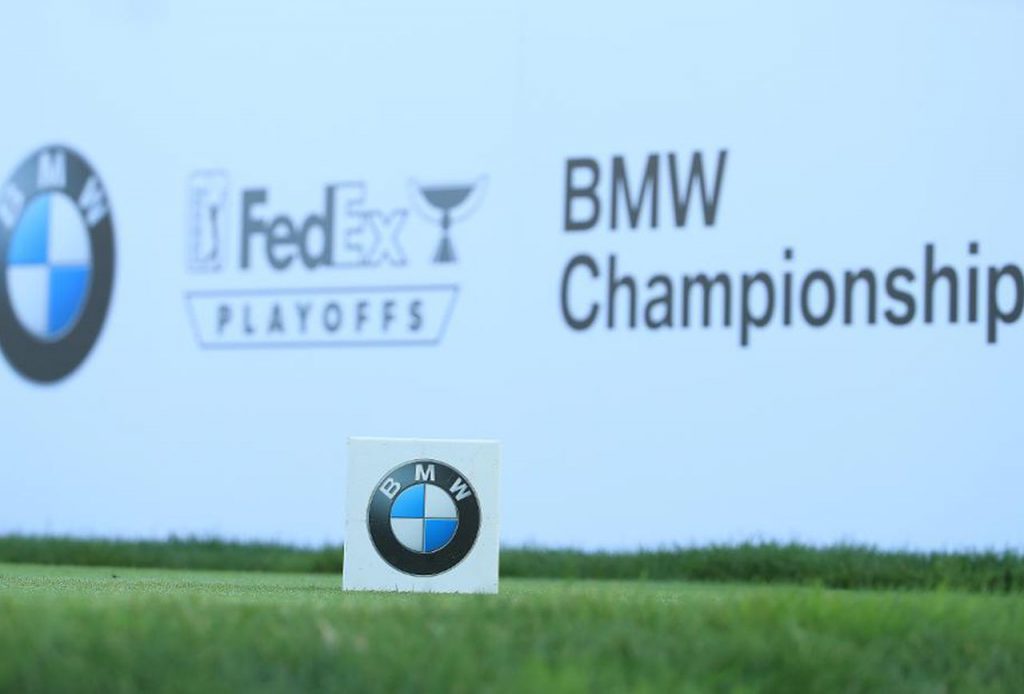 Doing some research for this event, I came across some info that was news to me. There is a total bonus pool of $70 million for the FedEx Cup, and the FedEx Cup champion now gets 15 million dollars! As well, part of that $70M includes a $10 million bonus called the Wyndham Rewards, which recognizes the top 10 players.

I didn’t do so well last week, with Adam Scott our top golfer, finishing 5th. DJ looked great going into the weekend, but couldn’t hold his form through the weekend. Check out my article for the 2019 Northern Trust Open.

Like you saw last week, when Patrick Reed came out of nowhere to win the Northern trust, these limited fields filled with the cream of the crop are tough to handicap. So much goes into choosing where the budget should go. Here are my picks for the 2019 BMW Championship.

Justin Thomas has been the best player in golf this season without a win. In fact, he doesn’t have a win in his last 25 starts. He has appeared in 18 events this season with 12 Top 25’s and 5 Top 10’s. He missed only 2 cuts.

Brooks Koepka (+650) is the favorite this week, but Rory is a close 2nd at +700. You know I don’t like to go chalk, but sometimes the numbers don’t lie. One thing I do when handicapping golf events is look at the course, how it is built and what golfers need to get around it LOW. 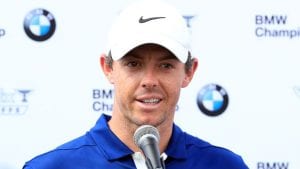 Watch for Rory to go low at Medinah

Here’s where Rory fits on these stat categories:

Strokes Gained: Off the Tee: 1st

Although you won’t find Billy at the top of the aforementioned stat categories, he does have two things on his side: Heart and a flat stick.

I had Billy on my list last week because he’s known to pick his game up this time of the year. He is currently 14th in Strokes Gained: Putting, up 9 spots from last week after he led the Northern Trust in that category.

Billy is playing in the Pro-Am with the ever charming and beautiful Katie Kearney. Kearney is a blonde bombshell model that may be best known as the ex-girlfriend of Instagram famous Bob Menery. She is sure to have Billy’s gonads on fleek.