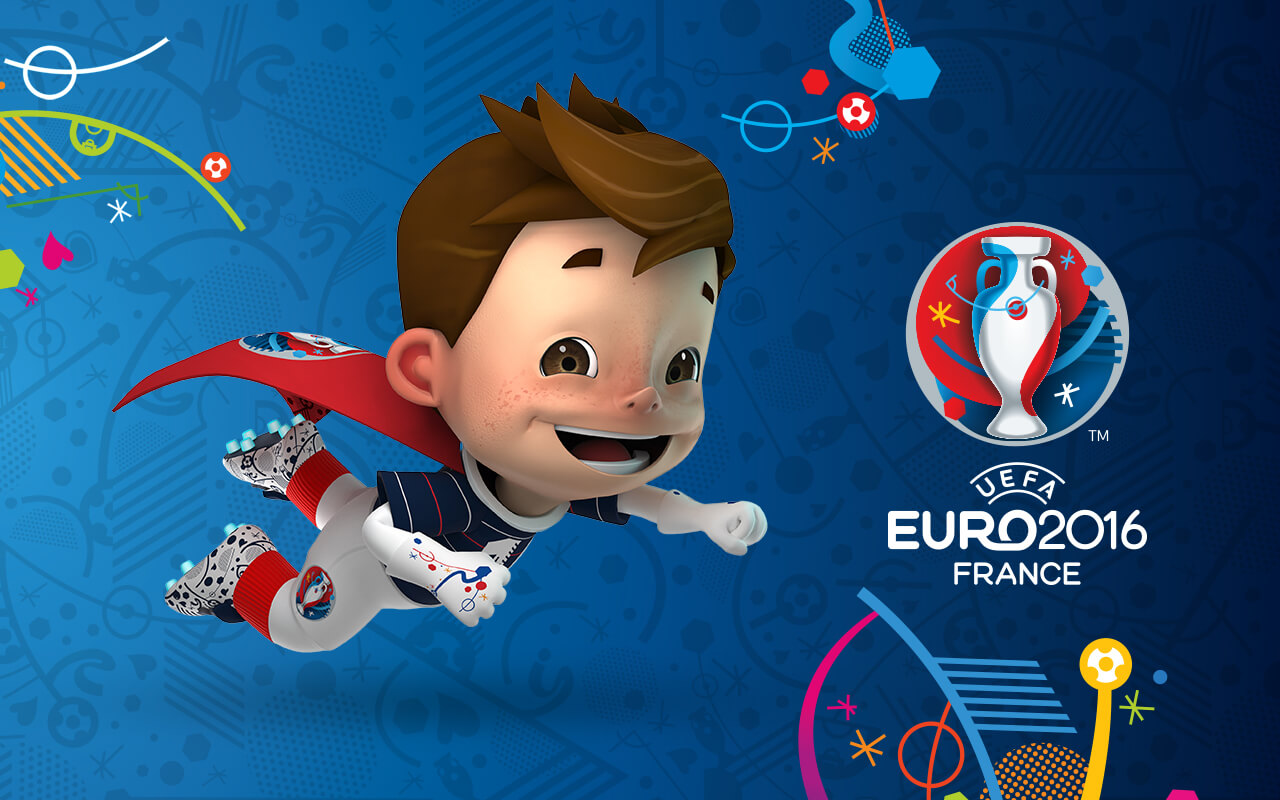 Group E and F play begins in France at the European Championships on June 13 and 14, and many things will quickly become evident after the opening set of fixtures in each group.

Belgium made an appearance in the quarterfinals of the 2014 World Cup, succumbing to Argentina there, but the Red Devils never let their foot off the gas. The ensuing result near the end of the 2015 calendar year was a No. 1 FIFA world ranking. Things have been a bit less settled since then, as injuries to key players threaten to zap some of the Belgian power. Still, the Red Devils are favored to win Group E and will be justifiably disappointed in anything less than a trip to the finals of this event. They haven’t been to the championship since 1980 and have never won an international trophy.

That said, the Belgians have lost exactly two games since the European Championship four years ago – and they scored two wins and a draw in three friendlies heading into the competition.

Italy is the biggest threat to Belgium on paper to win the group and face off with the Belgians to open the event. This is the least amount of star-power that the Italians have fielded on paper in quite some time – not counting the manager. Star Antonio Conte is headed for Chelsea after this event, but in France he figures to field one of the best defensive teams in the tournament.

The Republic of Ireland have not been given many breaks along their way to this event, and were once again drawn into probably the toughest group after the same thing happened in 2012 and for their 2016 qualification group (Germany, Poland and Scotland were all in their group, easily the toughest of the nine qualifying groups). The 2012 nightmare was one the Irish will never want to relive – they dropped all 3 games to Croatia, Italy and Spain and were thoroughly demoralized enough that they didn’t qualify for the 2014 World Cup. The Irish were able to navigate their way into the playoff and beat Bosnia & Herzegovina there based mostly on a strong defense. They yielded just seven goals in group play and boast several impact players who play in the English Premier League. Have a look at the European Championships Group C & D Previews.

Sweden rounds out Group E, and will try to get out of the group stage of a major tournament for the first time since the 2006 World Cup. Zlatan Ibrahimovic is now 34 and this could be his last tournament wearing the yellow and blue; he’s scored 19 goals in his previous 21 competitive international games. He also scored 11 of the Swedes’ 19 goals in qualifiers, including three in the two-legged playoff with Denmark to qualify for this event. Youthful talent is in the pipeline as the Swedes won the 2015 Euro Under-21 title.

Group F is fairly wide open on paper, with Austria being touted by many pundits as a possible surprise darkhorse in this event. Many of the Austrian players participate in the German Bundesliga, and the team won its last nine qualifiers to earn its way to this event for the first time. The team reached an all-time high of 10th in the FIFA rankings in March. The defense is solid and there are no glaring weaknesses, other than a lack of depth and experience.

Hungary qualified for a major tournament for the first time since 1986, and the first Euro appearance in 44 years. It is likely that this is one of the worst three or four teams in France and even making it to the last 16 would be a major accomplishment. There is the lack of any star power and the Hungarians scored fewer goals per game than any of the other teams in France in their qualifiers. No players on this roster have competed in the knockout stages of recent Champions League or Europa League campaigns.

Iceland’s defense was a big reason that they’re heading to an international tournament for the first time as the smallest country to ever qualify for the Euros. The Icelanders allowed in just six goals in 10 games and beat Holland twice to pip them and advance to the finals with two games to spare. Obviously they don’t have much depth, but this group is well-coached (they have two head managers!) and has a cohesion that they hope will carry them to the knockout stages.

Portugal has won a record seven matches in a row heading into this event and will look to blend an exciting new batch of youthful talent with its veteran group. The Portuguese have been to the semifinals four times and gotten out of the group stage in all six of its previous appearances in this event. They did only score 11 times in their eight qualifying games and all seven wins in those matches were by exactly one goal. Coach Fernando Santos has guided all three of Portugal’s top clubs and also had success with Greece in the 2012 Euro and 2014 World Cup, guiding the Greeks to the knockout stages of both events before coming home and taking charge of his own national team.