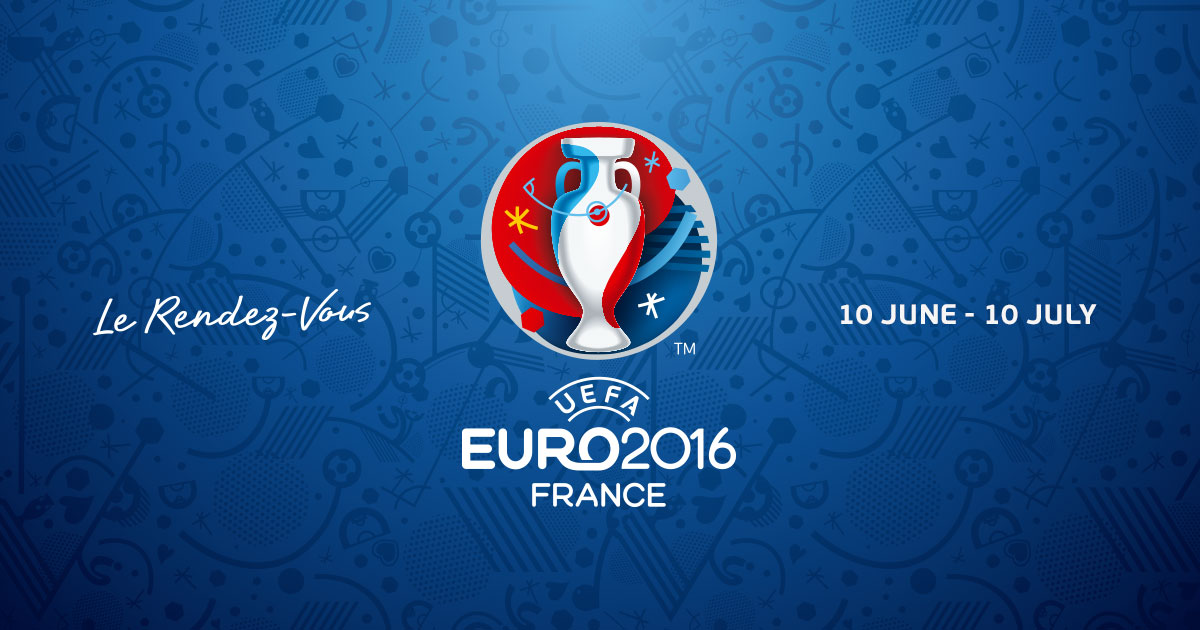 Germany have qualified for at least the semifinals of each of the last five tournaments and has cemented its place at the top of the world’s international soccer hierarchy. The rubber stamp to make it official was the win over Argentina in the World Cup final in 2014.

Yet the Germans are not the same team now as they were then, despite many of the same players still on the roster in France for Group C play. They have lost four of their last seven games and went eight straight games without keeping a clean sheet until the 2-0 win over Hungary in their last friendly before this event on June 4. The embarrassment of depth and talent in the middle and up front is countered by a lack of experienced defenders – in fact, after captain Phillipp Lahm retired from international duty, the Germans have yet to find a right back to replace him.

Northern Ireland have played in three World Cups, but this is the first time they’ve ever qualified for the European Championship. They actually won their group and became the first team from Pot 5 to ever do so. Northern Ireland is considered a longshot to do much here, but the recent results have been solid. They’ve now gone 12 straight without a loss, but none of their players have ever competed in a major tournament before. The class jump could be too much for them to overcome.

Poland missed out on the World Cup in 2014, but will play in the Euros for the third straight time and now hope to progress out of the group stage of a major tournament for the first time in 30 years. The Poles enter off a sluggish 0-0 draw to Lithuania after losing 2-1 to Holland in their friendlies to prep for this event. The Poles scored 33 goals in their 10 qualifying games, which topped the continent. Robert Lewandowski is one of the most lethal goal scorers in the world, though the Poles also allowed 10 goals, second-most of all qualifying teams. There could well be fireworks involving these guys.

Ukraine hosted this event alongside Poland in 2012, so it’s only natural that they draw into a group with their neighbors while playing in the event for the first time ever as a qualifying team. The Ukrainians face a few obstacles here. The war-torn country has suffered political and financial problems. The Ukrainian league is much weaker than it was during the last Euro and the low level of competition will make it tough for the Ukrainians to step up in class. Dynamo Kiev and Shakhtar Donetsk are fierce rivals and Andriy Yarmolenko tried to injure Shakhtar’s Taras Stepanenko last month in a game, though the two had a press conference declaration that things are healthy between them. The forwards for Ukraine are perhaps the least potent of any country in the tournament.

The defending European Champions are certainly limping into the event, shock 1-0 losers of a friendly in Getafe to minnows (70-to-1 dog) Georgia on Tuesday in their final prep. Coach Vincente del Bosque will likely step aside after this event after a sterling career that included a World Cup and a Euro title; Spain held both crowns at once from 2010-14.

The Spaniards did beat Bosnia 3-1 and South Korea 6-1 in two other friendlies, so it’s not hard to throw out Tuesday’s result as an outlier. The two-time champions will still be among the favorites to lift the trophy, with Germany and France.

Take a look at the European Championships Group A & B Previews.

Croatia is probably the biggest threat to top Spain in Group D; the Croats got all the way to the semifinals of the World Cup that was also held in France in 1998. This is perhaps their best team since then but the corruption inside of the national federation has frustrated fans to the point where they’ll struggle to support the Croats. There were racist incidents and crowd bans during the qualifying campaign. Unproven manager Ante Cacic was a controversial call to take the job less than a year ago and he’s been tinkering so much that it’s hard to know what lineup or formation the Croats will use in France. That said, any team with Luka Modric and Ivan Rakitic as their playmakers are going to be a plausible danger to win games.

The Czech Republic are no longer an elite continental power and feature just two stars (Petr Cech and Tomas Rosicky), both of which are in their mid-30s. But the Czechs do qualify for this event – six for six since their independence and have been to the semifinals twice. They finished atop a tough group that featured Holland, Turkey and Iceland despite tempered expectations. The Czechs will be considered an underdog in this tough group but they don’t fit the “sit back and wait to counter” stereotype, which should make their games fun to watch. Despite winning their group, the Czech Republic did not keep any clean sheets in their 10 qualifiers! The 14 goals conceded were by far more than any other team to qualify let in.

Turkey qualified as the top third-place team in a group that the Czechs won, so those two will get re-acquainted in the last group game. Each team won on the road in qualifying against the other. There is a history between those two going back to 2008 as well – the Turks were down 2-0 after 75 minutes and came back to win the last group game. They eventually reached the semifinals that year. The Turks have a couple of really creative players but scoring could be an issue. There are few dependable forwards and not much in central defense so they could trot out several midfielders and plug them elsewhere. Set pieces could be an issue on both ends. Turkey lacks tall players and won’t likely score on a header (just two of the 14 goals in the qualifiers came from headers), and could struggle against them on the other end.