European Championships Group A & B Previews 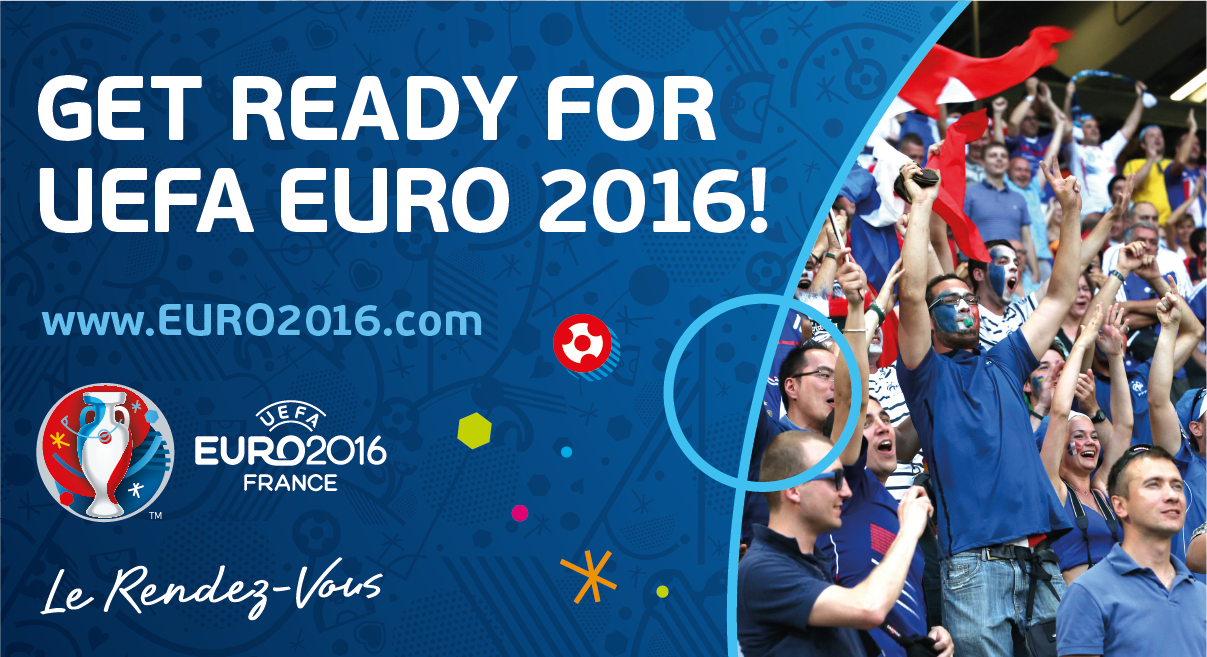 France will welcome in three other countries into its group A and 23 other countries in all for the 2016 UEFA European Championships. The French are overwhelming favorites to win a group that also contains Romania, Switzerland and shock qualifier Albania.

The hosts are favored to win the tournament at Bet33.com, at +250, before opening play Friday against the drab Romanians. France have won two of the three post-war major tournaments held on French soil (1984 Euro and 1998 World Cup) and are in as fine a form as they have been in years.

The French are the most offensively gifted team in the tournament at this point and have many scoring options in fine form. The backline on defense is a bit of a mess so there could be some high-scoring games involving the hosts.

The Albanians were beaten 3-1 in Italy last Friday in their last friendly before beginning play in France on Saturday against the Swiss. Experienced Italian manager Gianni De Biasi’s deep-sitting 4-3-3 paved the way to a surprise second-place finish in Group I. This will be the first participation in a major international tournament ever for the Albanians and it probably won’t last long, though three points could send them into the round of 16. No individual scored more than one goal total in the seven qualifiers, but the team did not concede on the road in qualifying.

Romania have no big names, just one win in tournament history and will probably be the most boring team in the event. The Romanians most closely resemble the shock 2004 champions Greece in terms of showing no interest in attacking whatsoever. Like Albania, they remarkably did not concede on the road in Euro qualifiers. Five wins and five draws saw them finish behind only Northern Ireland. The recent 4-3 loss in a friendly to Ukraine has to be looked at as a blip on the radar and nothing else. The Romanians scored just 11 goals in their 10 qualifiers, which ranked at the bottom in average of all teams playing in this event.

Contrast the struggles of the other two visiting teams in scoring to that of the Swiss, which had 14 different players find the back of the net in their qualifying matches. Switzerland’s regulars play mostly in top tier leagues in England, Germany or Italy; that experience could go a long way in leading the Swiss to second in the group. They will have to overcome some demons in this event; Switzerland never qualified for this event until 1996 and in that year, 2004 and 2008 they never got out of the group stage and have only scored a total of five goals in those nine matches. The Swiss are struggling heading into the tournament. They fell behind Slovakia by three goals in a November friendly, then lost recent friendlies 1-0 in Dublin to Ireland and then 2-0 at home to Bosnia-Herzegovina.

Many people favor England to win Group B, and with good reason. The Three Lions are in fine form, winning all 10 qualifiers and promoting some young and exciting talent. The English have several capable forwards that manager Roy Hodgson can deploy, but a lack of good central defenders mean that their matches are probably going to be both high-scoring and exciting.

England traditionally does more when less is expected of it and they are coming to France with the youngest team of the tournament. Expectations are generally tempered, and that’s when England are most threatening.

Russia is at the other end of the spectrum, with six players still on the roster from the 2008 squad that made the semifinals of this event. The Russians don’t allow many of its players out of the country to play abroad. This leads to some of the best players having no desire to better themselves, but it also means there is serious anonymous talent that will be exposed to the world in this event. The Russian futsal team ran second to Spain in this year’s European Championship of that event, so most of them have excellent technical ability.

Good luck in trying to figure out Slovakia. They have beaten Spain, Switzerland and Ukraine under veteran coach Jan Kozak – and have lost at home to lowly Belarus. The Slovaks have never played in the Euros, but they did get out of a group in their only major championship tournament to date – the 2010 World Cup – by beating defending champion Italy 3-2 in the last game. Many of those players will lace up their cleats in France, and the Slovaks just beat powerful Germany 3-1 in a recent friendly on the road; they are unbeaten in eight straight heading into their opener against Wales.

As for Wales, a citizen of that country could be forgiven for just being happy that Wales qualified. It’s the first tournament appearance for principality of England in 58 years – since they appeared in the 1958 World Cup. Gareth Bale was the most expensive player in the world when Real Madrid signed him in a transfer from Tottenham before the 2013-14 season, but Aaron Ramsey is another key offensive player and the squad is filled with second-division English league (the Championship) players who excel in Welshmen colors.

One concern is goal scoring, as Wales just got 11 in its qualifiers and no one was worse except Albania, who played fewer matches. Depth is also an issue but the defense is good enough to keep them close, so look for lots of low-scoring struggles involving Wales.

You really need to have a look at the European Championships Group E & F Group Previews. Some good stuff for all you futbol fans.