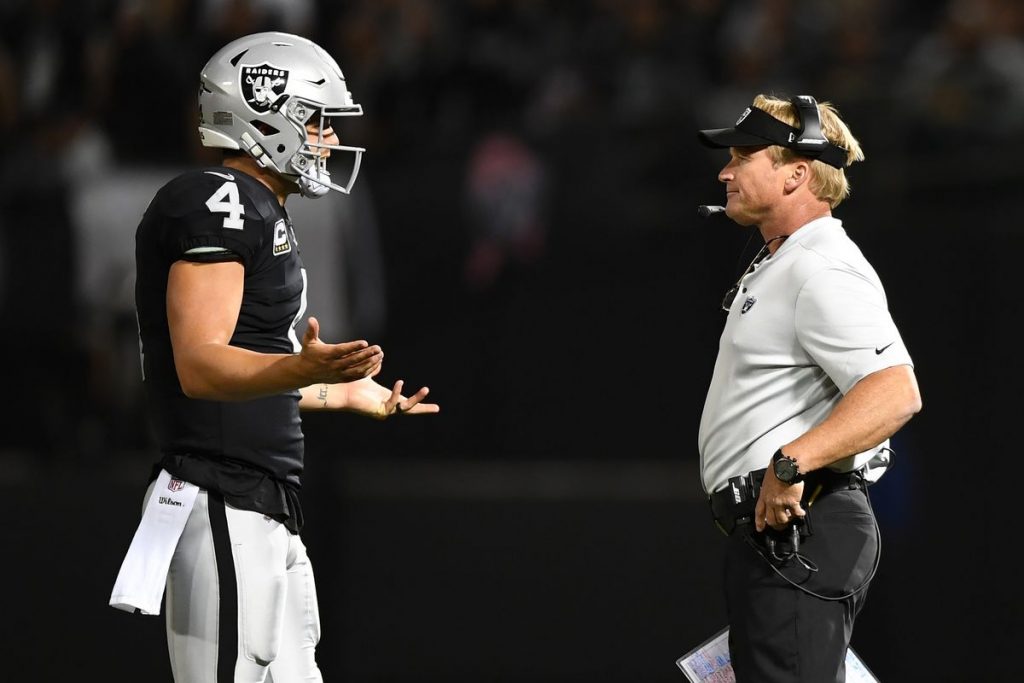 I was all over the Chargers outright last weekend against Green Bay and could not have been more right as it just seemed like the perfect storm for the game to go the way I thought it would. But now it’s time for the Week 10 edition of DTM’s NFL Pick Festival and the Chargers at Raiders.

A bad day for Rogers and a huge day for Melvin Gordon helped LA to a season saving win. Now the Chargers travel right down the road, so to speak, to Oakland who luckily snuck by the Lions last week, but have a ton of defensive issues.

How to Open a Successful Bookie Operation

The Chargers seem to have momentum building and Flash Gordon having a big game only gives me more confidence that Anthony Lynn and his under performing Chargers are getting it together.

Remember this is a team that was one win away from the Super Bowl last year. Look for them to bring that type of team to Oaktown and to be just too much for the inconsistent Raiders.