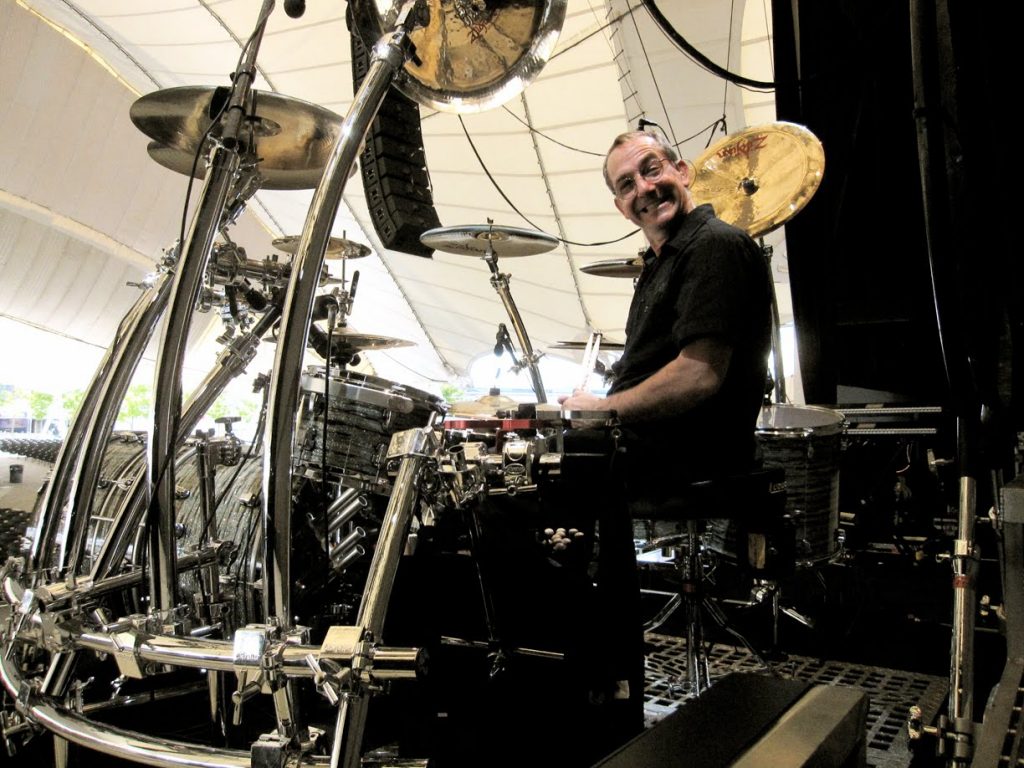 Hey guys the main tour is off for few weeks but that doesn’t mean that you still can’t have some action on tennis at America’s Bookie. The Challengers are available to bet on and these guys need your love as well. Remember the movie Bull Durham? Well that is kinda what it like playing minor league tennis just like minor league baseball.

These guys are just struggling to pay their bills, they are stringing their own racquets, and they’re sleeping 3-4 in the same room in shitty hotels and trying to figure out a way to have enough money to last, cuz every one of them believes that he has shot to make it. Of course there are few old guys like Kevin Costner who are just hangin on cuz they can’t think of anything better to do with their lives or maybe they just like the lifestyle (I’ve been both types). Having the freedom to do whatever you want is quite appealing at times. Kinda like the way “Jack Reacher” lives his life. He has one T-shirt and no possessions. Tennis players just have their racquets and their “BALLS” and try to make a name for themselves.

It can also be compared to rock bands on the way up. If you are Bon Jovi or the Rolling Stones you can tell your tour manger exactly how many blue “M+Ms” you want in your hotel room and preorder a groupie who exactly 5 ft 5, dark hair and green eyes, with a mole and her cheek, and likes to swallow. On the way up it not quite as glorious.

I’ll tell you a story about me hanging out at beach town in Nicaragua and I met a guy who was deported from Costa Rica named Bongo, who said he played with Santana and few other famous rock bands. We became friends and then one day he got a gig to sit in with local rock group. He told me to come and I can be his “Drum Tech” for one night. I said what the hell is Drum Tech? He said when he was on tour, most of the guys had wives or girlfriends that they would bring along, he didn’t have that so he always would bring along a buddy. He told the tour manger I’m bringing my Drum Tech. The guy said the same thing, What the fuck is Drum Tech? He said it’s the guy who makes sure his drums and equipment are in working order.

So that night he explained that your job as Drum Tech is sit in the front row, look cool and make sure my beer is away cold. After the first 2 sets he said you’re doing a great job, but now if you want to graduate to being a “MASTER Drum Tech”, your job is to scope out the hotties. Unfortunately this was like playing minor-league tennis or baseball and the pickins were pretty slim. You know the type, the girl with the tattoo of the snake on her boobs, and the bullet hole in her butt. I wish I was his Drum Tech when he was playing for Santana, I might’ve gotten some pretty good tail myself.

Anyway, I digress as usual, the point is the guys who are playing in the Satellites and Challengers are struggling and need your support as well, so I expect you to call up America’s Bookie and place few bets on them until we go back on the main tour on January 2. Take care guys.