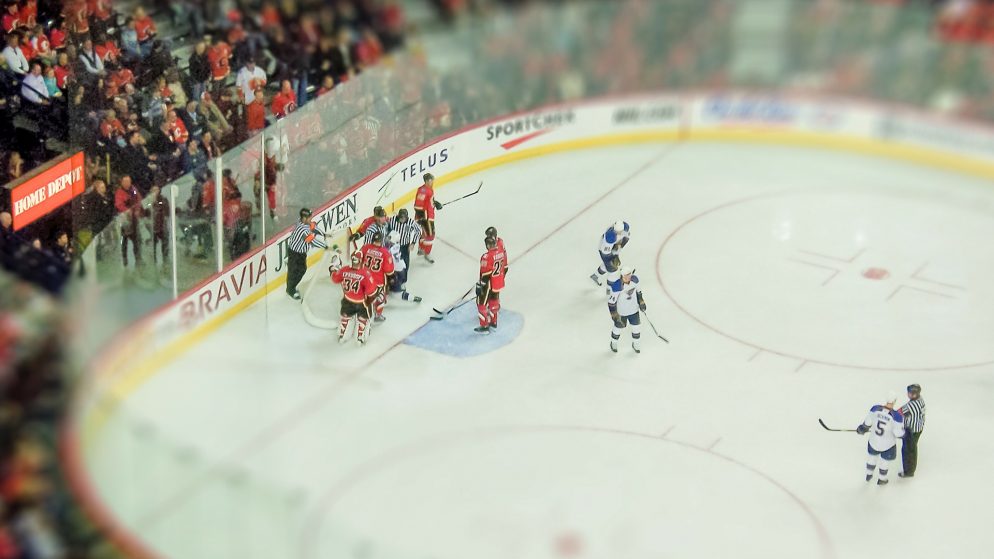 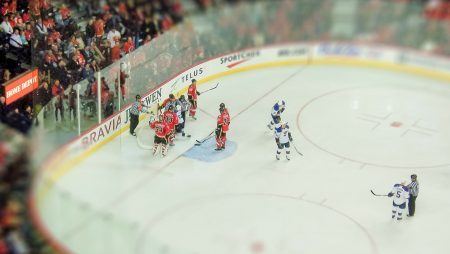 The only thing better than a Game 7 showdown in the NHL’s Stanley Cup Playoffs is a do-or-die Game 7 in the Stanley Cup Finals. In a series that everyone thought would go the distance, the St. Louis Blues and the Boston Bruins will lace up the skates one last time with the 2019 NHL title on the line.

* MOST TRUSTED PPH SHOPS TO USE FOR THE STANLEY CUP FINAL

Boston has been opened as a heavy -170 home favorite for Wednesday’s Game 7 at TD Garden with a slated start of 8 p.m. on NBC. The total line for this series finale has been set at five goals for the third time in six games. It closed at 5.5 goals in the other three games and it has gone OVER in four of the six games overall.

Understanding the results on the total line offer some good insight into which team will win this game. St. Louis has allowed a grand total of five goals in three series wins. The Bruins have scored 16 goals in their three victories in this series.

If the Blues can up the ante on defense, they should win their first Stanley Cup title in franchise history. If Boston can match its 3.4 goals per game average this postseason, it should be hoisting the Cup on its home ice at the end of this one.

I am going with the Blues as heavy underdogs for one main reason; fate. Sometimes you have to put all the stats, facts and betting trends that go into handicapping any matchup on the side burner and bet a game on gut instinct.

Boston is the better all-around team and it has a huge advantage playing this final game on its home ice. However, St. Louis has been the most resilient team in the NHL going all the way back to this season’s All-Star break.

Before the Stanley Cup’s Game 7, we have the NBA Finals. See a preview and prediction for tonight’s Game 5 of the 2019 NBA Finals.

The Blues had long odds just to make the playoffs at that point of the year let alone make this deep of a run. They have had to battle for every win in this series while getting blown out in all three losses. Getting this close and walking away empty handed after so many other disappointing exits in the postseason can be a very powerful motivating factor either way. The Blues could easily come out and get their doors blown off on Wednesday night, but I am not leaning that way.

I would go as far to say that Sunday’s lopsided 5-1 loss as a -115 home favorite in Game 6 will act as a highly motivating factor on Wednesday night. St. Louis played that game with the attitude that it was owed a Stanley Cup title because of all the frustration this franchise has endured in the postseason.

Wednesday night in the hostile confines of TD Garden, this team now knows that it is going to have to earn that title by playing the exact same way it did against Boston in those three hard-fought series’ wins.

Last week I killed my Dogs Ready to Bite the Books article when I took the Raptors +5.5 in Game 3. Click here to read it.

It also comes down to the play of Jordan Binnington in goal for the Blues. This is the biggest wild card in the deck for Game 7. You can pretty much rest assured that Bruins’ goalie Tuukka Rask is going to play to form with a stellar 2.04 goals-against average along with a shutdown save percentage of .938 in this year’s playoffs. If Boston wins Game 7, you can also rest assured that Rask will be the series’ most outstanding player.

If Binnington can play to the form that did only allow a handful of goals in his team’s three victories against Boston, the Blues have an excellent chance to win this game. Logic and the betting public’s money dictate Boston wins the 2019 Stanley Cup, but sometimes you have to go against the grain by betting on fate. 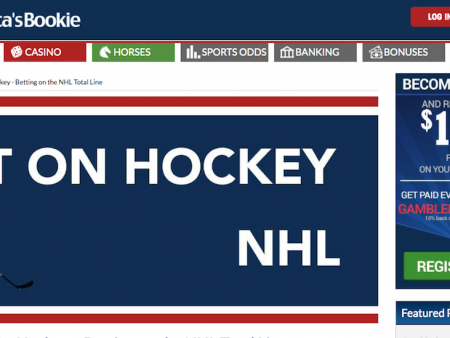