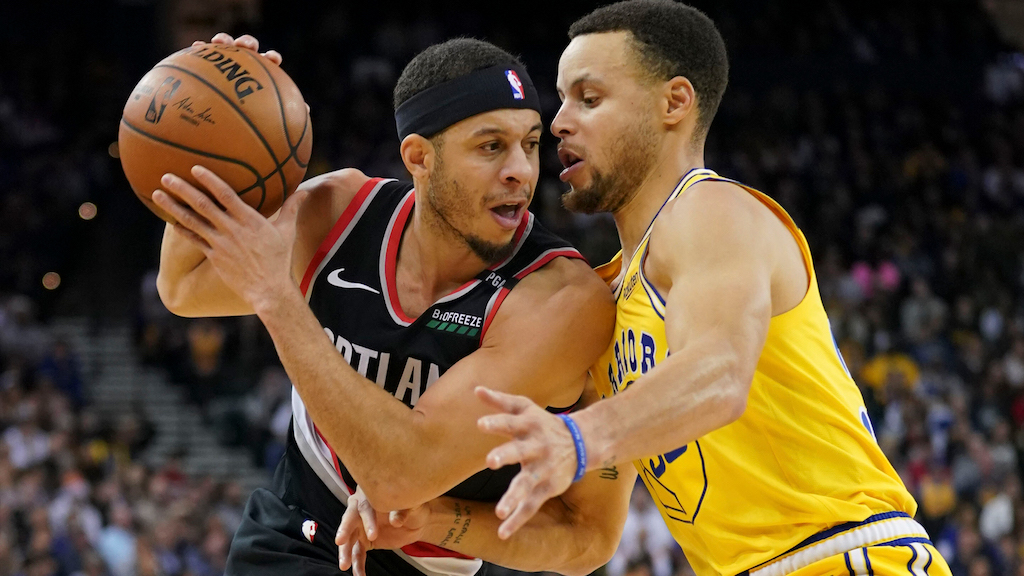 The best-of-seven showdown between the Portland Trail Blazers and the Golden State Warriors in this year’s Western Conference Finals gets underway on Tuesday night with Game 1 at Oracle Arena. Tip-off on ESPN is set for 9 p.m. (ET) and the Warriors have been opened as eight-point home favorites.

Looking for an honest sportsbook that pays fast and has a ton of contests?

What makes this spread even more interesting is the day-to-day playing status of Kevin Durant as the Warriors’ top scorer in the playoffs. He missed his last start with a left calf injury and there is no word on his playing status for Tuesday night. If he does get the green light to play, the spread would most likely reach double figures.

The Warriors faced the Los Angeles Clippers in the opening round of the playoffs and they closed as heavy 13.5-point home favorites in Game 1. They went on to win that game 121-104 to cover as well. The closing spread in Game 1 at home against the Houston Rockets in the next series was six points and they failed to cover in a four-point win.

Going over each team’s betting record in the postseason, Portland was 8-4 straight-up in 12 pervious games while going an even 6-6 against the spread. It was 3-3 both SU and ATS in six road games. The Warriors also played 12 games in two series with a SU record of 8-4. They were 5-7 ATS, including a 2-4 record ATS at home.

These two teams met four times in the regular season in a series that was tied 2-2 (SU and ATS). Each team won once at home and once on the road. 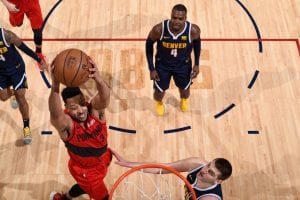 CHECK OUT THE LATEST ODDS TO WIN THE NBA CHAMPIONSHIP

Game 1 of this series could come down to the impact of any lingering physical and emotional fatigue for the Trail Blazers coming off Sunday’s thrilling Game 7 upset. Slight rust could be a factor for the Warriors with four days off, but the uncertainty surrounding Durant’s playing status could work against the reigning champs as well.

I am playing the odds that Golden State decides to rest Durant for one more game by locking in the eight-point spread. I am not overly confident that the Trail Blazers can win Game 1 on the road this Tuesday night, but I am expecting a big night from their star player Damian Lillard to keep the final score closer than the current eight-point spread.

Despite going just 3-for-17 from the field and 2-for-9 from three-point range, his team found a way to get past Denver 100-96 in Sunday’s win. This is a player that has averaged 28.4 points in the postseason. Lillard scored 32 points while shooting 46.2 percent from three-point range in a crucial 119-108 victory against the Nuggets in Game 6.

When you add in the fact that CJ McCollum is also playing at a high level with 29 points or more in four of his last five playoff games, Portland does have the ability to hang with Golden State on the scoreboard. McCollum is averaging 25.6 points per game this postseason after averaging 21.0 PPG in the regular season.

Betting against Golden State always comes with some added risk, but Tuesday could be a prime spot for a bit of a letdown. Getting past Houston as their stiffest competition in the West could cause the Warriors to take their eyes off the prize in Game 1. Betting against them on the series price as prohibitive -530 favorites does not make all that much sense in a series that will probably be over in five or six games. However, Tuesday night could be you best shot at biting the books with a hungry dog.

I didn’t fair too well in last weeks Underdog pick, but click here to see it. 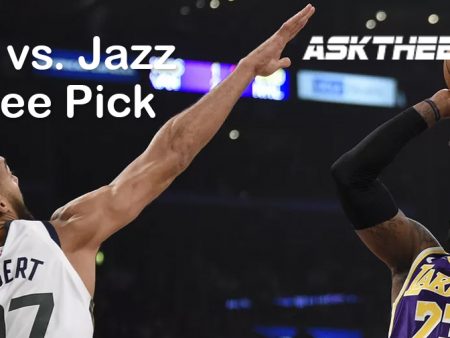