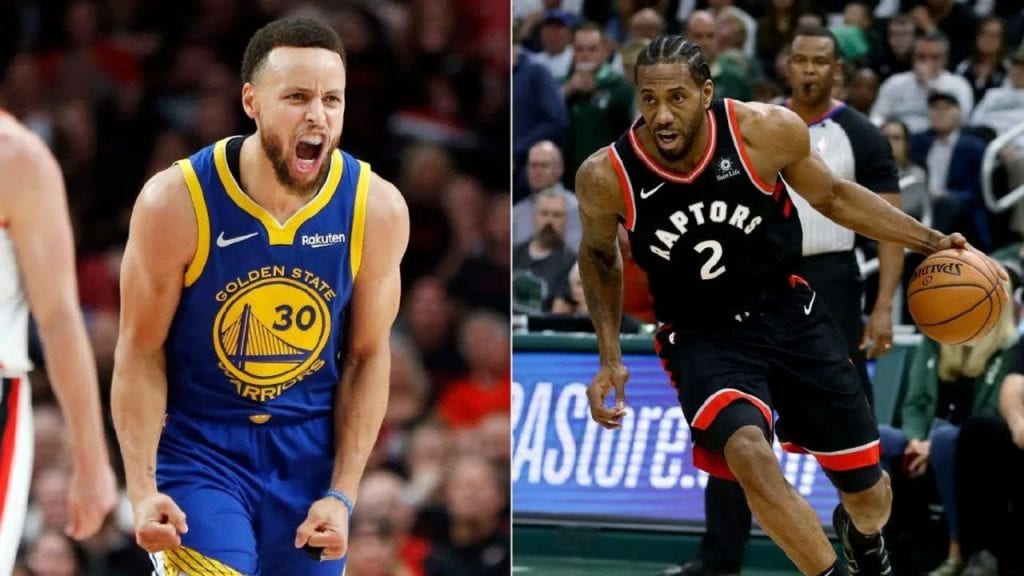 This Thursday night is a slated 8 p.m. tip at Scotiabank Arena in Toronto, the Golden State Warriors will begin their quest for a third-straight NBA title and their fourth league championship over the past five years. The NBA Oddsmakers love their chances to accomplish that goal as heavy -275 favorites to win this best-of-seven clash. 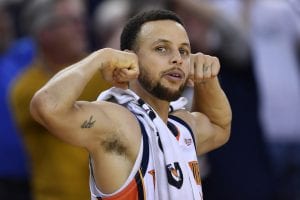 Warriors are heavy favorites against Raptors

The Raptors will have the home court advantage in this series, but their series price odds to pull off the upset are set at +230. When the betting odds for Thursday’s series opener were first released, Golden State opened as a slight one-point road favorite. Top online sportsbooks have since moved that spread to make the Warriors slight one-point underdogs for Game 1. That works just fine for me since I have them winning this game straight-up.

You cannot help but be impressed with the way that Toronto stormed back in its recent series against Milwaukee in the finals of the Eastern Conference. Down 0-2 with back-to-back losses on the road, the Raptors went on to win the next four games both SU and against the closing spread.

This followed a seven-game battle against the Philadelphia 76ers in the conference semifinals that came down to an amazing game-winning shot by Kawhi Leonard in that deciding Game 7 showdown.

Despite everything that Toronto has been able to accomplish after years of frustration in the postseason, Golden State getting a point as an underdog is just too good of a situation to pass up.

Top Underdog Bet- Take the Warriors (+1) at the Raptors

The ATB Pick of the Day has produced winning picks and is a site favorite, bookmark the page now

One of the biggest storylines heading into Thursday’s opener is the impact of Kevin Durant’s extended absence from the starting lineup with an injured calf. He went down in Game 5 of the conference semifinals against Houston and the Warriors have gone a perfect 5-0 SU (3-1-1 ATS) ever since. After closing out the Rockets in six games, they made short work of the Portland Trail Blazers in the conference finals with a four-game sweep.

Golden State has closed as an underdog in three playoff games this season and it has won two of the games SU. The only loss came against Houston in a 126-121 setback in Game 3 as a 3.5-point road underdog. You would have to go back all the way to mid-March to find the last time the Warriors were getting points in a game. They went on to beat both Houston and Oklahoma City SU in back-to-back road games as slight underdogs.

Durant has already been ruled out for Game 1, which could be the main reason for the early change in the spread for Thursday night. In his absence, Stephen Curry has gone on to score at least 33 points in each of his last five games. After putting up 33 points in Game 6 against the Rockets, he went on to average 36.5 points in the brief series against Portland. Klay Thompson has also helped to fill the scoring void with an average of 22.6 points over the same span of games.

It is hard to replace a player like Durant, but the rest of the Warriors are playing like a team on a mission. The core of players that helped win the team’s first NBA title back in 2014 when Durant was still playing for OKC have helped remind everyone just how deep this roster really is. Winning this year’s title with Durant still sidelined indefinitely is more of a mission for players such as Curry, Thompson and Draymond Green. Getting that first win on the road this Thursday night would be a big step toward achieving that goal.

Last week’s Dogs Ready to Bite the Books article didn’t go so well, but you can see it by clicking the link.