Dogs Ready to Bite the Books: Duke at Pittsburgh 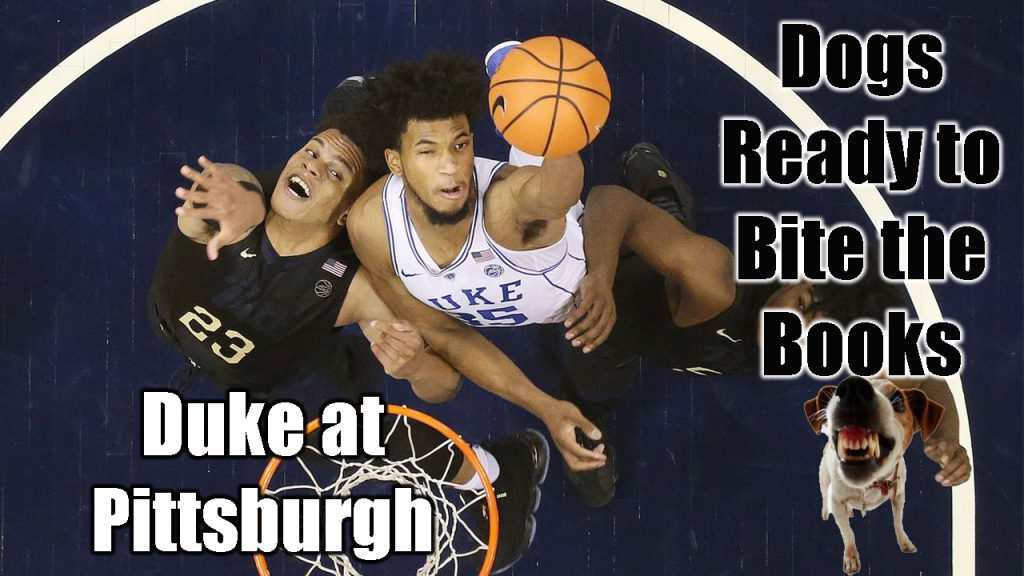 Dogs Ready to Bite the Books: Duke at Pittsburgh

There can be quite a bit of betting value in underdogs in every sport. However, you still have to keep in mind that they are projected to lose. Breaking down matchups based on current playing form, pertinent stats and recent betting trends can only take you so far. For an underdog to pull off the straight-up upset or just cover the spread means they have to play better than expected.

The stars appeared to align in last Tuesday’s NBA matchup between Miami as an 8.5-point road underdog and the best team in the East right now, Milwaukee. I really liked the Heat to cover as a solid betting team and the Bucks blew their doors off with a 38-point win. It is back to the drawing board this week, but I remain confident I can still find some betting value in a dog that is ready to bite the books.

I have turned to college hoops this week for my top-valued underdog pick on Tuesday’s slate. The ACC’s Duke Blue Devils should remain the top team in the nation when the new AP Top 25 is released, but they are coming off a tumultuous week to say the least. Duke starts this week on the road as a solid favorite in Tuesday night’s 9 p.m. tip against the Pittsburgh Panthers on ESPN.

Last Monday against Syracuse, the Blue Devils’ closed as heavy 17-point home favorites. The game went into overtime with Duke losing 95-91. Making matters even worse was the loss of point guard Tre Jones with a separated shoulder. Duke is about as deep as it gets this season in talent, but that loss cast a shadow over its upcoming showdown against No. 4 Virginia on Saturday. The Blue Devils rallied to win that game 72-70, but they failed to cover again as 3.5-point home favorites.

Want to instantly become a better bettor? Check out our handicapper reviews to get some help.

Duke is 4-1 SU in ACC play as part of a 15-2 record overall. It has failed to cover in its last three games to slip to 10-7 ATS overall. Going back over the last seven games against Pitt, the Blue Devils are 5-2 SU, but they fall to just 2-4-1 ATS. The total has stayed UNDER in the last four meetings.

What makes the Panthers such an attractive play as home underdogs this Tuesday night is the ability to cover the spread this season. They are 2-3 SU in ACC play coming off Saturday’s 74-63 road loss to Syracuse as eight-point underdogs. However, Pitt was able to cover in its previous three conference games closing as an underdog. This run includes SU wins against Louisville and Florida State at home.

Overall, the Panthers are a respectable 12-6 SU with a profitable 13-5 record covering the closing number. They are 10-3 ATS in 13 previous home games this season and 5-3 ATS when closing as underdogs. Let a Pay Per Head service provide your players with the best and latest odds.

Pitt could present some problems for Duke on Tuesday night in the absence of Jones running the Blue Devils’ offense. The Panthers’ Trey McGowens has the proven ability to take games over after putting up 30 points with seven rebounds in last Monday’s 75-62 victory at home against Florida State.

Xavier Johnson remains Pittsburgh’s top scorer with an average of 17.1 points per game and he added another 16 points in that big upset. The Panthers might lack the offensive firepower to go toe-to-toe with Duke in a shootout, but if they can elevate their play on defense with a decent 66.6-points-allowed average, they could keep things closer than expected.

The main reason I like Pitt to cover as an underdog is the emotional nature of the college game. Duke is coming off its biggest win of the season after losing one of its top players. This could set the stage for a bit of a letdown on the road Tuesday night. 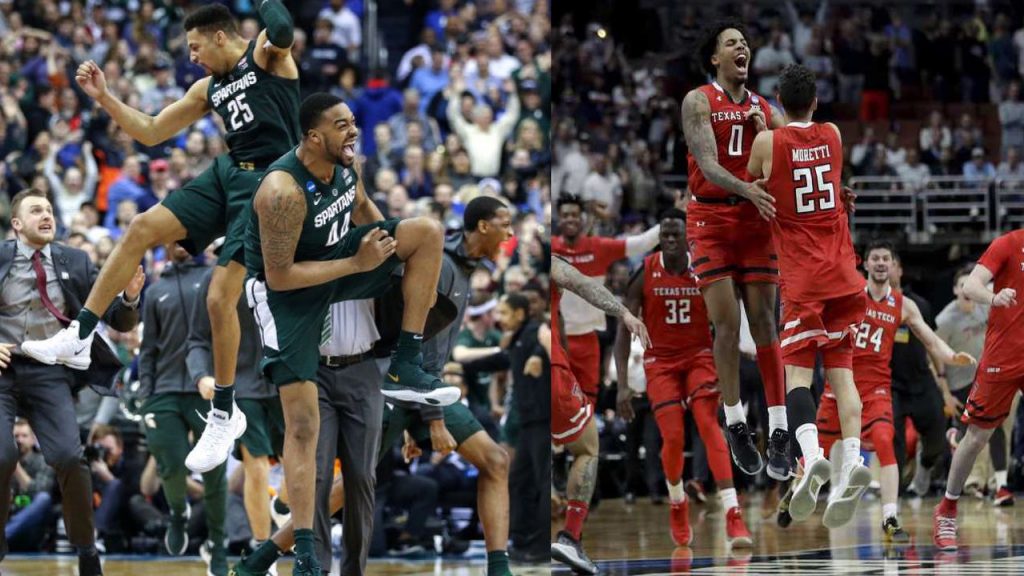 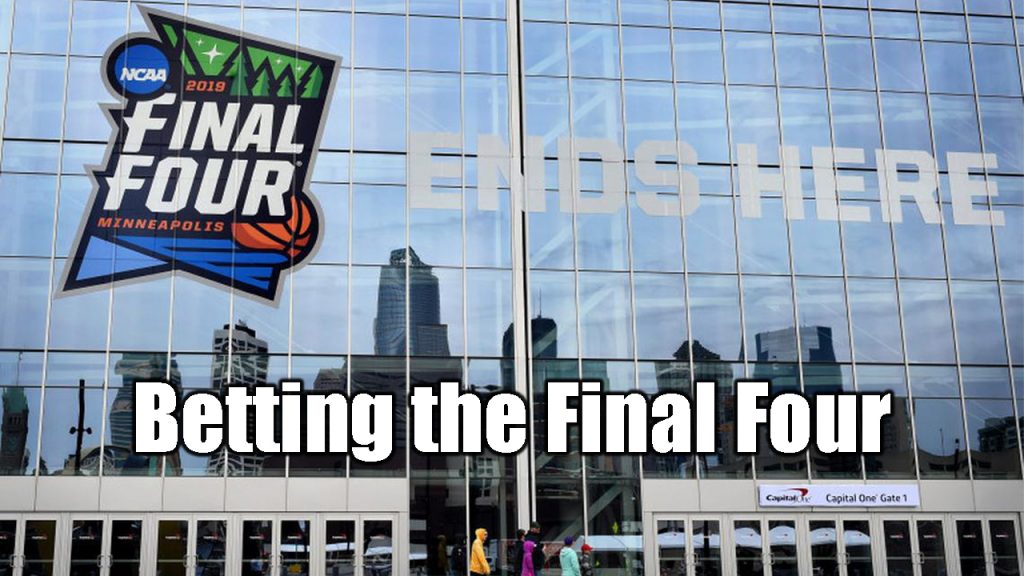 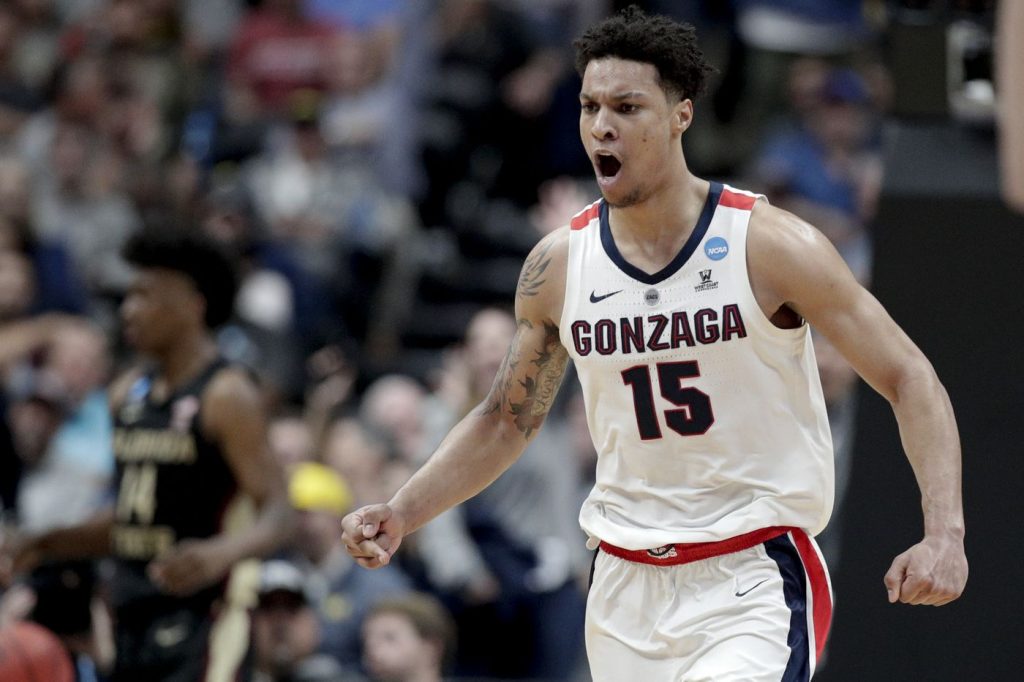 MLB Betting is Back – Prepare Your Sportsbook
4 hours ago