Dogs Ready to Bite the Books: CFL Saskatchewan at Ottawa 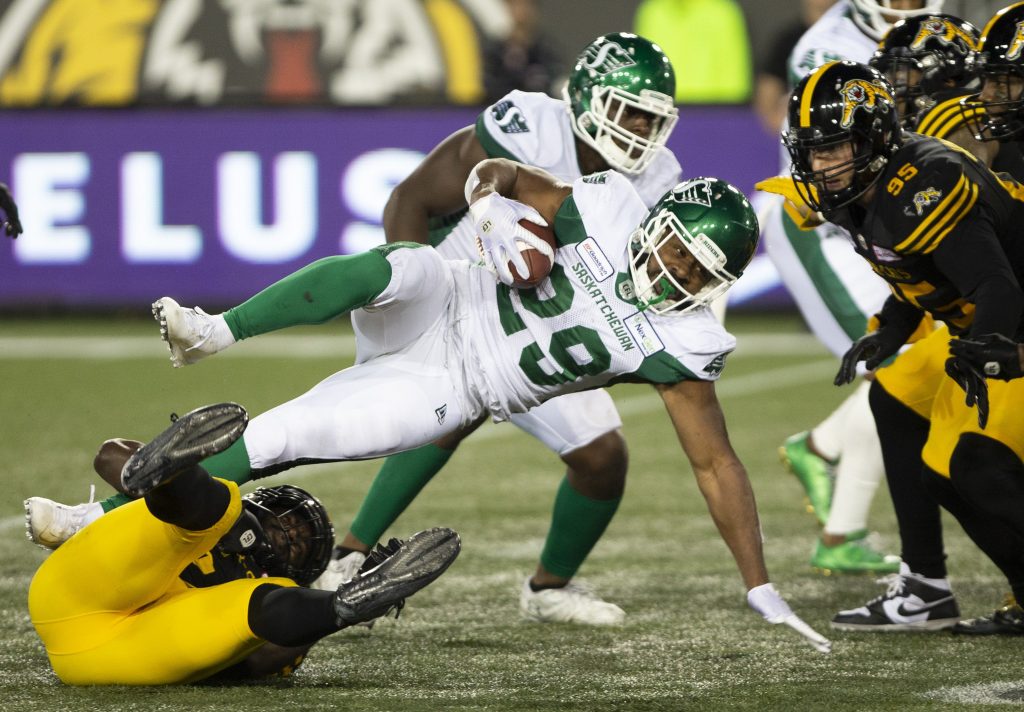 The Toronto Raptors stunned the betting world as underdogs by beating the Golden State Warriors four times in six games to win this season’s NBA Championship. Staying ‘north of the border’ for this week’s top underdog pick, I have turned to Week 2 in the CFL regular season.

The Saskatchewan Roughriders will be on the road this Thursday night as six-point underdogs against the Ottawa RedBlacks. Game time from TD Place Stadium is set for 7:30 p.m. The early betting consensus is leaning heavily towards the RedBlacks at home.

>>> USE A PAY PER HEAD SERVICE THAT OFFERS CFL ODDS

The Roughriders started the new season with a 23-17 loss to the Hamilton Tiger-Cats last Thursday as five-point road underdogs. They also started the season on a rough note when starting quarterback Zach Collaros left the game early in the first quarter due to injury.

The RedBlacks are coming off a huge 32-28 road upset against the defending Grey Cup Champion Calgary Stampeders as nine-point underdogs. This avenged last season’s 27-16 loss to Calgary in the 2018 Grey Cup title game as 4.5-point underdogs.

The Roughriders already have issues at the quarterback position. Collaros has had trouble staying healthy for most of his CFL career and the fact that he went down with an apparent head or neck injury in his opening drive last Thursday does not bode well for his chances to remain on the field this year either.

The good news for Saskatchewan was its ability to keep the game against Hamilton close right to the final gun. Cody Fajardo and Isaac Harker saw action at quarterback, but neither is going to strike all that much fear in Ottawa’s defensive secondary. What could be a major factor this Thursday night is a Roughriders’ ground game that ran for 172 yards in Week 1.

One of the biggest offseason signings was running back William Powell. He is already paying dividends with 104 yards rushing and one touchdown run on 20 carries. Whichever player is under center in Week 2 may have the luxury of handing the ball off more times than throwing it downfield.

Ottawa has turned to Dominique Davis as its starting quarterback this season in place of the departed Trevor Harris. Despite getting the win against Calgary as heavy road underdogs, the RedBlacks have to be a bit concerned with his Week 1 performance. He did rush for three short touchdowns, but he tossed four interceptions against zero touchdowns. Putting the ball up 44 times, Davis completed 29 passes to seven different players for 276 yards. Running back Mossis Madu gained 112 yards on the ground with 24 rushing attempts.

Even with last Thursday’s loss, Saskatchewan is 5-2 straight-up in its last seven road games. The Roughriders are also 4-2 SU in their last six road games against Ottawa. With the RedBlacks coming off an emotional win on the road themselves, there could be a bit of a letdown this week against a team they are supposed to beat at home. This opens the door for a play on Saskatchewan and the points when betting the Canadian Football League.

Playing in the highly competitive West Division, the Roughriders won nine of their final 11 regular season games SU last season to finish just one game in back of Calgary in the final standings. The loss to Hamilton was not the way they wanted to start this year’s campaign, so I am expecting a much better effort on Thursday night against another one of the top teams in the East. Saskatchewan may not be able to walk away with the SU win, but it can keep things close for all four quarters to cover with the points.