Dogs Ready to Bite the Books: Boston at Toronto 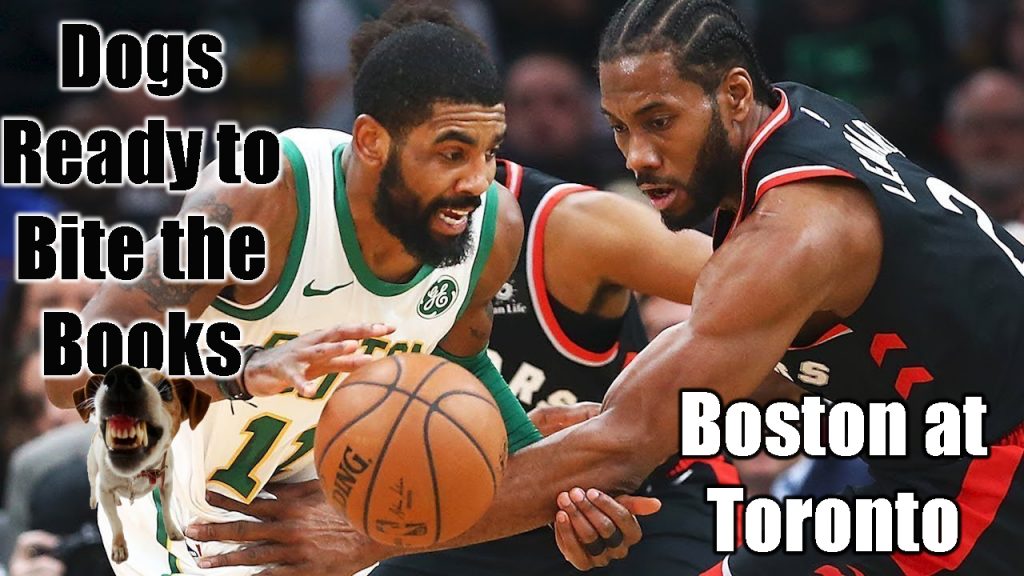 Dogs Ready to Bite the Books: Boston at Toronto

The NBA regular season returned to action last Thursday following the recent All-Star break and two of the top teams in the Eastern Conference’s Atlantic Division posted some puzzling results in their return.

The Boston Celtics lost to Milwaukee on the road straight-up by one point to cover as six-point underdogs, but they also lost to lowly Chicago on the road by 10 points as 10-point favorites on Saturday. Toronto took care of business at home against San Antonio with a 120-117 win last Friday, but failed to cover against the spread as an eight-point favorite. The Raptors remained at home for Sunday’s game against Orlando and they lost 113-98 as seven-point favorites.

Heading into Tuesday’s matchup north of the border between the two division rivals at 8 p.m. on TNT, they remain separated by 6.5 games in the standings. While it will be extremely difficult for Boston (37-23) to make up that kind of ground on Toronto (44-17), the Celtics have the opportunity to win the four-game season series after going 2-1 both SU and ATS in the first three meetings.

Take a look at the Updated NBA Championship Odds.

The Celtics closed as three-point road underdogs in a 113-101 loss to Toronto very early in the season. They won both games at home closing as slight two-point favorites in each to suggest that Tuesday’s betting spread should remain rather tight, as well in the Raptors’ favor.

Boston has been a very interesting betting team all season long at 34-27 ATS. At one point during an 11-game span leading into February, the Celtics went 10-1 SU with an even 5-5-1 record ATS. After covering in their last two games getting points, they are 4-6 ATS in 10 games this season closing as underdogs.

Another positive aspect of this matchup is Boston playing at almost full strength. Despite the bad loss to the Bulls, Kyrie Irving put up 37 points while going 14-for-24 from the field. The Celtics are ranked 12th in the NBA in scoring with 112.8 points per game and they move up to fifth when it comes to points allowed (106.8). They have been able to hold the Toronto Raptors to an average of 106.2 points over the last 10 meetings between the two.

The main reason I am taking Boston and the points on Tuesday night is Toronto’s inability to cover the closing number lately. With the SU loss to Orlando on Sunday, the Raptors have failed to cover in their last five games as part of a 3-8 record ATS over their last 11 games. They are 1-5 ATS in their last six home games to fall to 13-18 ATS at home this season. Toronto is a costly 18-30-1 ATS this season when it closes as a favorite.

Both of these teams will be looking to quickly erase the memory of a bad loss their last time out. The Raptors will turn to Kawhi Leonard as the team’s top scorer with 26.9 PPG. However, he has missed two of his last four starts due to a sore knee. He is still listed as day-to-day on Toronto’s latest injury report for Tuesday’s game, which is something to watch closely as we get closer to tip off. In his absence on Sunday, the Raptors shot 41.8 percent from the floor; going 11-for-28 from three-point range. 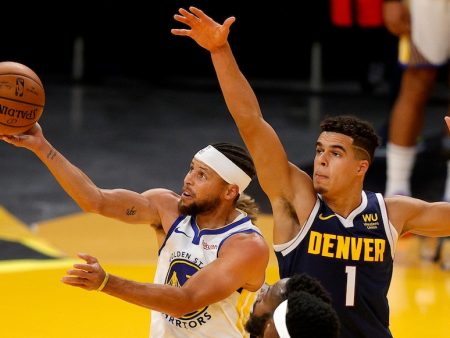 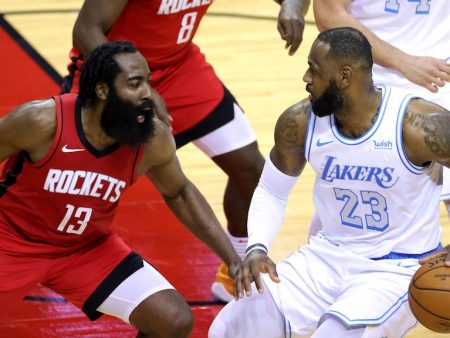