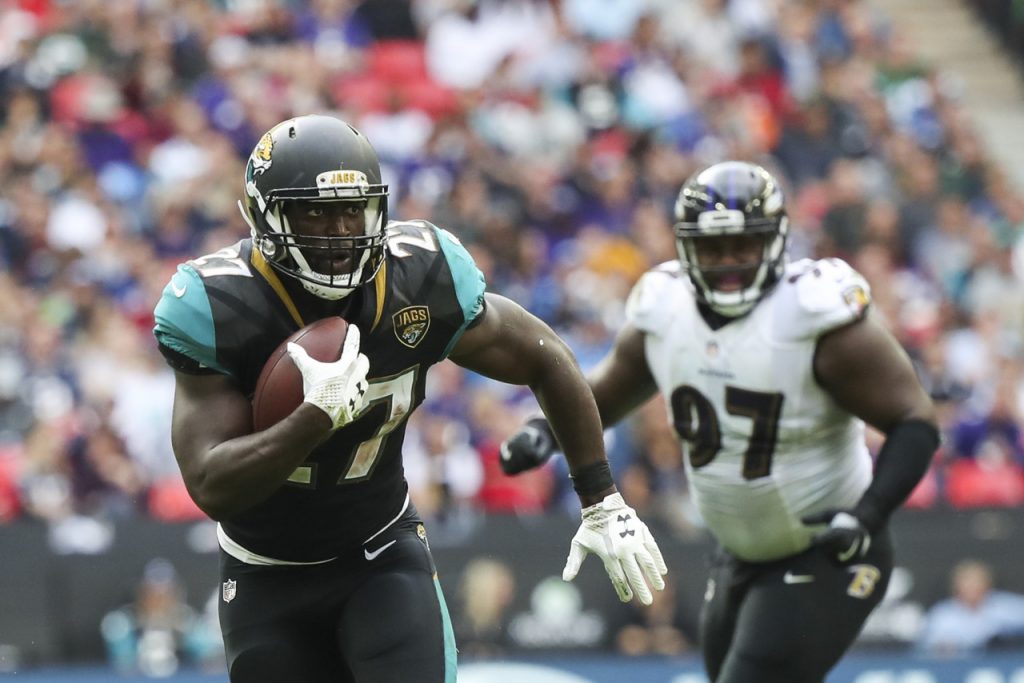 Following last Thursday’s Hall of Fame Game in Canton, the NFL opens up its full preseason schedule of games this Thursday night in Week 1 of a four-week exhibition schedule. I went with the Falcons as 2.5-point neutral-site underdogs for last week’s pick and they came up short in a 14-10 loss to Denver.

You HAVE to watch this….BOOOOOOM

This time around, I am taking the four points on the board in the Jacksonville Jaguars’ road opener against the Baltimore Ravens at 7:30 p.m. this Thursday. One of the big reasons for this pick is the elevated four-point spread for the road team as compared to most of the other betting lines in Week 1 of the preseason.

Very few starters will see very limited playing time in this first round of games, so the actual outcome could hinge on which team wants or maybe even needs a win more than the other.

Baltimore won the AFC North last season at 10-6 straight-up while the Jaguars went from playing New England in the 2017 conference title game to a dismal 5-11 SU mark to return to last place in the AFC South.

Jacksonville will be taking a brand new approach on offense with Nick Foles as its starting quarterback. Blake Bortles wore out his welcome with inconsistent play and too many bad decisions with the ball. Foles earned Super Bowl glory as MVP in 2017 as the backup to Carson Wentz. He will now get a second chance to earn a fulltime role as starter with the Jaguars. 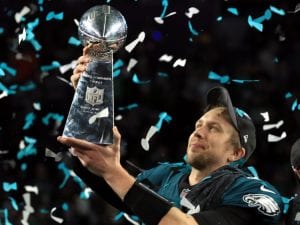 The Foles’ situation will play itself out over the course of the entire season. As far as Thursday night, Tanner Lee and Gardner Minshew will try and get the early edge in the battle to become Foles’ backup at quarterback.

Players like Alfred Blue behind running back Leonard Fournette and wide receiver Chris Conley behind Marquise Lee will also be looking to make a good first impression this preseason.

The Ravens are set with Lamar Jackson as their starting quarterback to the point where Joe Flacco is trying to earn the same spot in Denver’s offense. Robert Griffin III should be Jackson’s backup in the regular season, but early injuries will shine the spotlight on Trace McSorley at quarterback on Thursday night.

The Jaguars were a tough bet all season long in 2018 at 5-9-2 against the spread. They failed to cover in 10 of their last 12 games. Going back to the four-game preseason schedule, Jacksonville went 3-1 SU and ATS in those games.

It has also been a solid bet against the AFC North with a 10-0-1 record ATS in its last 11 games against a team from that division. Head-to-head against the Ravens in regular season matchups, the Jaguars are 5-1 ATS in the last six meetings.

FIND A QUALITY PAY PER HEAD AND BECOME A BOOKIE TODAY

Putting all that much weight on recent betting trends in a preseason opener does not make all that much sense, but Baltimore has failed to cover in six of its last seven home games. The Ravens won all four of last year’s preseason games SU, but they were 2-2 ATS with a split at home.

The main reason why I am taking the points on the road is Jacksonville’s desired to erase the memory of last year’s slide. This game does not count in the standings, but a win is still a win when you are coming off a 5-11 record.

Foles has this franchise reenergized for a return trip to the postseason and that kind of positive energy has a tendency to flow through the entire roster.