Despite Recent Breakdown, Warriors Still Heavy Favorite to Win It All 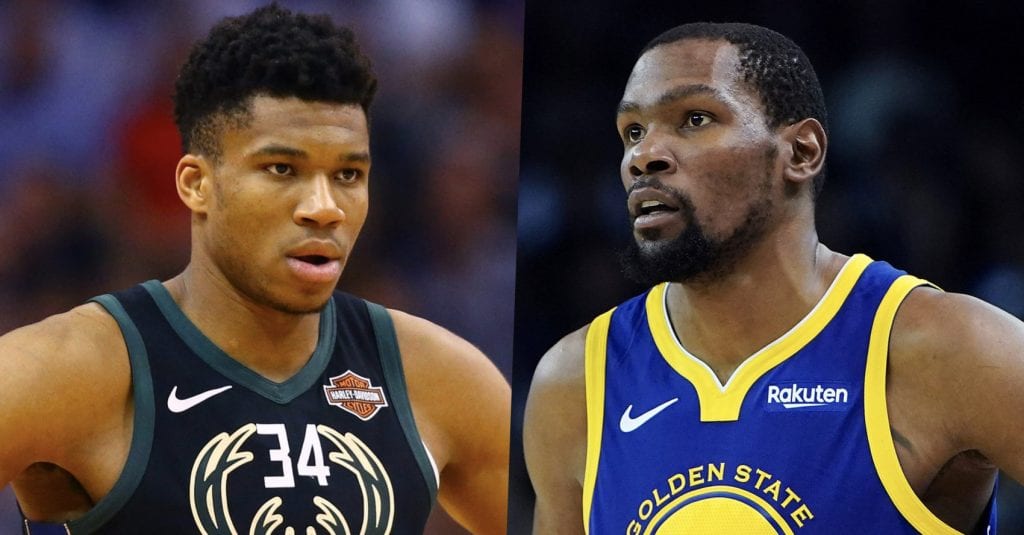 Just a few days into the 2019 NBA postseason and already there have been plenty of surprises. Orlando wins their playoff opener in Toronto. Philadelphia lost to Brooklyn badly in Game 1 of their series. Maybe not all that surprising was San Antonio’s Game 1 win over second-seeded Denver.

The early action is making for an interesting NBA playoff season. And, yes, even the favorite, the Golden State Warriors, are not immune from surprises. Here’s a new look at the NBA postseason and favorites to win the 2019 NBA title. 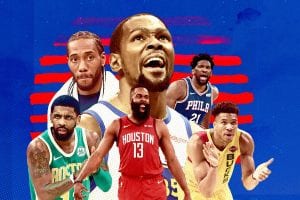 The two-time defending NBA champion scored a fairly easy Game 1 victory over the Los Angeles Clippers on Saturday. The Warriors even led Game 2 by 31 points in the second half. Then came the surprise.

Lou Williams scored 17 of his game-high 36 points in the third quarter to lead the Clippers to a miraculous 135-131 win over Golden State in Game 2. To make matters worse, DeMarcus Cousins went down with a quadriceps injury in the first quarter. It appears that the injury is significant and that Cousins is most likely done for the season.

And don’t forget Kevin Durant’s two technical fouls in Game 1. If Durant were to pick up five more technicals in the postseason, he would be suspended for a game. Remember Draymond Green’s suspension in 2016. The Warriors lost in the NBA Finals to Cleveland without him.

They had the best regular season record in the NBA. They have one of the best players in the league. The bench is deep. Oh, and they pounded their first-round opponent, Detroit, into oblivion in Game 1 of their best-of-seven series. The Milwaukee Bucks are very good and at +350 odds they are one of the favorites to prevent a three-peat by Golden State.

Giannis Antetokounmpo is so good that he had 24 points and 17 rebounds in that Game 1 win over Detroit and he did that playing just 24 minutes. Granted, the Pistons did play without their leading scorer Blake Griffin, but it wouldn’t have made much of a difference. The Bucks had seven players in double figures and they are one of the few teams that can match the depth of virtually any team in the NBA.

It has been a minute since the Bucks won even a playoff series. The last time Milwaukee made it past Round 1 was in 2000-01 when the Bucks beat Orlando and eventually went on to the Eastern Conference finals. This time around, Milwaukee is the team to beat in the East and potentially could earn the franchise’s second NBA title.

Bet the NBA Playoffs at a Top Online Sportsbook

Looking for value in an upset candidate? Toronto (+1150) began its postseason with the usual – a Raptors first-round Game 1 loss. Sure, Orlando hit 14-of-29 from 3-point range in Game 1, but can Toronto rebound? Will the Magic pull the first major upset of the NBA postseason? 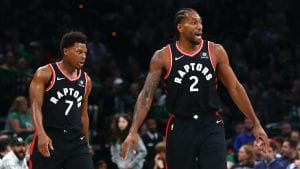 Can Kawhi lead the Raptors to the Promise Land?

There’s still a long way to go, but the Magic would pay off quite nicely at +20000. Orlando just happens to be 3-2 against the Raptors this season. Even if the Magic find a way to beat Toronto, they would still run into Milwaukee eventually.

A more realistic upset pick would be the San Antonio Spurs. Yes, those same Spurs that have been to 22 straight postseason tournaments. San Antonio knocked off West No. 2 seed Denver in Game 1 and did so with an old school approach. The Spurs hit more mid-range shots than any team in any game this entire season in a 101-96 victory over the Nuggets on Saturday.

The Spurs old school approach in Game 1 also effectively put a muzzle on Denver’s offense. Jamal Murray was awful – he shot 8-for-23 and missed all six 3-point attempts – and Nikola Jokic finished with just 10 points. Should that continue, San Antonio (+7000) makes for a very interesting bet.

Use a handicapper to win more bets

There are likely only two teams that can go toe-to-toe with Golden State. Milwaukee is the first and Houston is the other. The big reason why, of course, is NBA leading scorer James Harden. The first player in the history of the league to average over 35 points and seven assists per game in a single season, Harden is one of few NBA players who can simply will their teams to win. 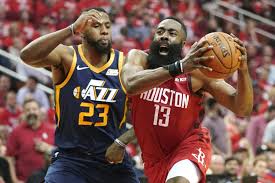 The Rockets struggled in their regular season series with Utah, their first-round playoff opponent. The Jazz are one of the top defensive teams in the league and held Houston to just 99 points per 100 possessions. Still, Harden and the Rockets laid waste to Utah in a 122-90 Game 1 victory. Harden scored 29 points and dished out 10 assists.

With Harden in the lineup, anything is possible. That includes an NBA title at +450 odds.