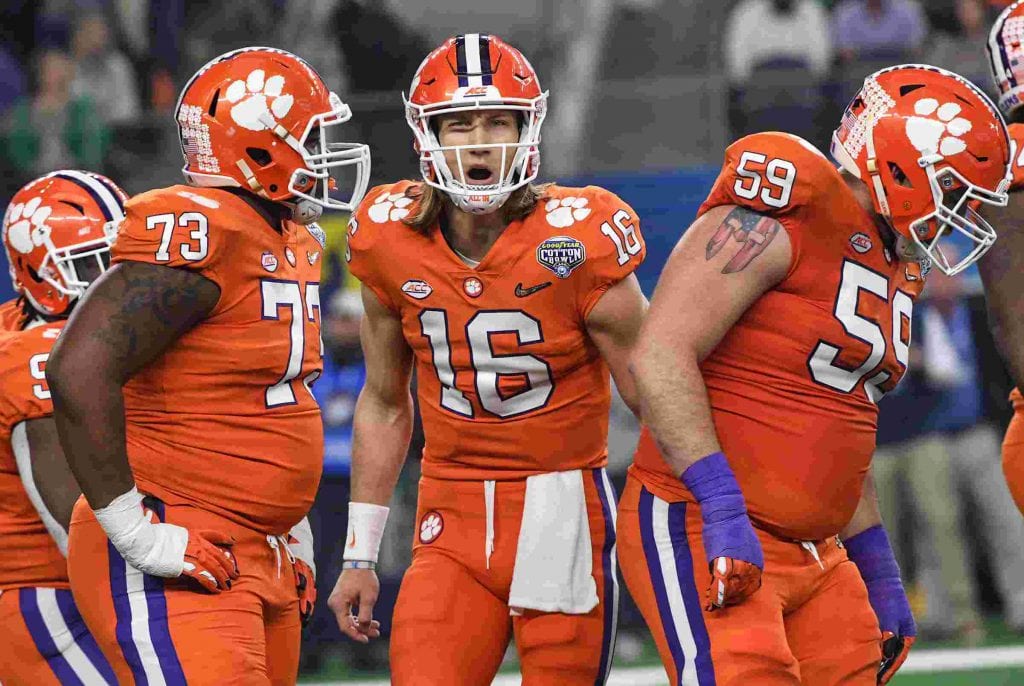 Saban builds his team to beat the top 25 and when the Crimson Tide take the field, they are the best team on the field. It really is this simple. Saban has found a formula for building a championship team that works.

Also Read – The Significance of the Role Player

Saban has put together a college coaching career that has spanned 23 years and in that 23 years he has amassed a record of 237 wins, 62 losses and 1 tie. He has also taken his teams to a total of 23 bowl games for an overall record of 14-9. Saban spent one year at Toledo where he went 9-2 with no bowl appearance, he spent five years at Michigan State, going 34-24 and 0-3 in bowl appearances, he then moved on to LSU for the next five years and put up a staggering 48-16 record and went 3-2 in bowl games.

In 2007, Saban made the move to Alabama and has put together an eye popping 146 wins and 20 losses, along with an 11-4 bowl game record, and six national championships.

He comes into today’s game ranked number one in the nation, with a 14-0 record on the season. The Tide are scoring 47.7 points per game and allowing 14.8 per game. The team is putting up 527.6 yards per game, which includes 325.6 passing and 202 rushing yards per game.

The Tide’s defense is allowing 295.4 total yards of offense, that’s 178.4 passing yards and 117 rushing yards. This team is once again at the very top of their game with a Heisman contending quarterback that put up 3671 passing yards, 41 touchdowns and just 4 interceptions all season.

Dabo Swinney is a great coach in his own right and comes into this game with a beyond stellar record of 115-30. Swinney’s only Division I head coaching experience comes entirely with Clemson, since 2008. Swinney has played in two championship games and picked up his ring in 2016 after beating Nick Saban and Alabama.

Game Advisers already has 9 picks for the Championship Game, take a look if you need some more help deciding which side to wager.

Clemson wins this game today and here is why. They will break Alabama defensively. Alabama loves to hold bummy teams to 14 points per game, however, they also love to let middle of the road teams such as Oklahoma, go pound for pound. Dabo Swinney’s defense it much too disciplined to allow a “running of the bulls”.

Use a turnkey sportsbook solution to start your bookie business today.

The Tigers offense is not chump change and they will score but count on this game going the distance and Clemson bringing the mighty Saban down.

When Clemson needs to play disciplined and elite defense, they do and they did last week against number three in the country, Notre Dame, 30-3. Alabama is never easy to beat and today will be no exception, but at the end of the day, Dabo scores his second National Championship.