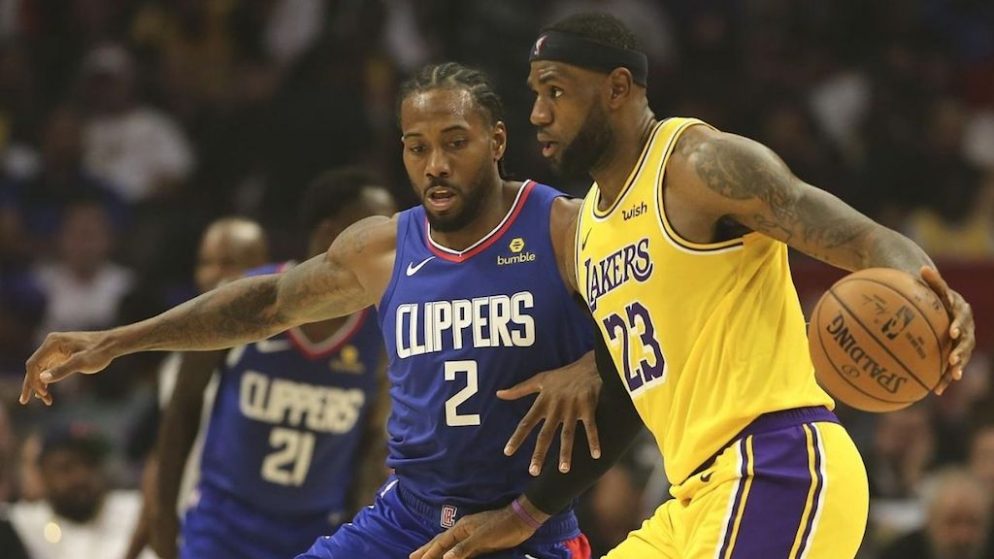 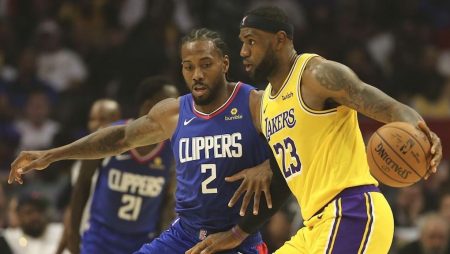 The NBA regular season tips off tonight with a doubleheader. The first game is intriguing, as it’ll pit Kevin Durant against his old team, but the big game is the battle between LA.

I’m more than excited to have the NBA back.

These two teams went 2-2 in the head-to-head series last season, but the Clippers held a 3-1 ATS edge. All four of the H2H games ended up remaining under the total.

Not a single H2H match-up from last season ended with 220+ points.

While you may want to jump on the Lakers at what seems to be a low spread, the best bet in this game is on the under. I like this bet even more because it’s the first game of the season.

No Need to Hurry

LAL are coming off an NBA championship and an extremely short offseason. I expect them to take it a bit slow out of the gate, as this veteran team will want to peak much closer to the NBA playoffs.

The Clippers seemingly got a bit worse this offseason. Losing Montrezl Harrell and Reggie Jackson will hurt the team’s depth. They did add Serge Ibaka, but he can’t play big minutes all season.

Nicolas Batum could actually end up starting at PF for the Clippers tonight. Batum was picked up off waivers and I have no idea what to expect out of him. The last time we saw him, he was useless.

Are They Even Better?

The Lakers are better than last season, as they were able to address some depth issues.

LAL went out and got Harrell, Wesley Matthews and Marc Gasol during free agency. Gasol will likely play limited minutes, but he’ll be an important piece of the rotation once the playoffs begin.

They also traded for Dennis Schroder and he’ll become the team’s starting PG. This will take a lot of pressure off of LeBron James, but his numbers will also take a hit as well.

Be careful betting on LeBron player props during the beginning of the season.

The Clippers ended last season posting an over/under record of 0-6-2. When these two teams meet, the public and those that take part in NBA betting expect fireworks, but what we’ve been getting are slower paced games.

Bet the under for today’s Clippers Lakers free pick and start the NBA season with a victory tonight.