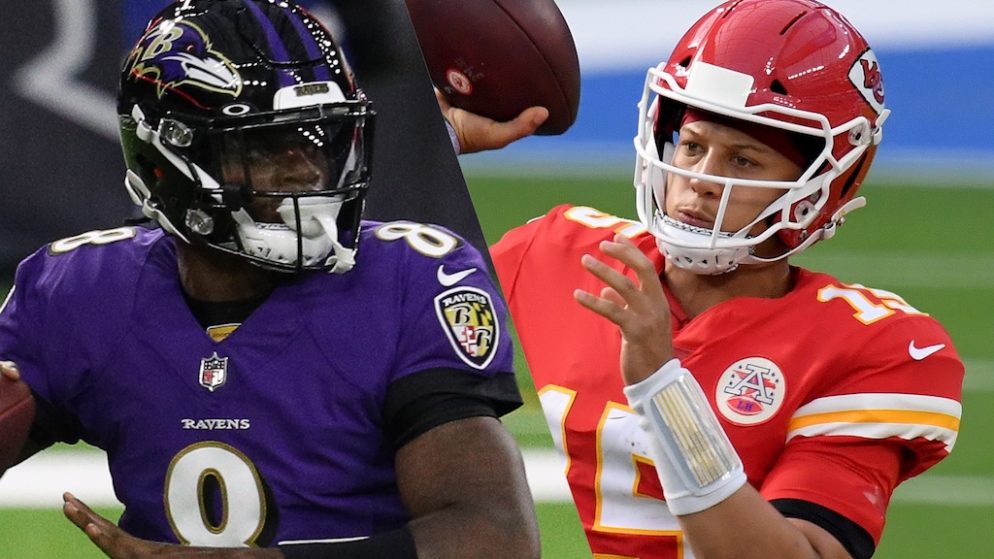 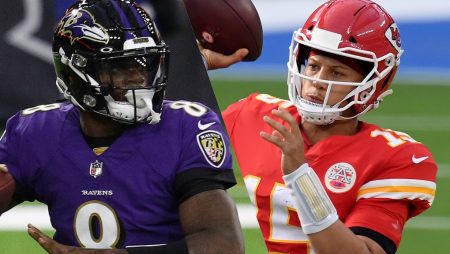 It’s only Week 3 and NFL fans get treated to what could be a preview of the AFC Championship. Kansas City and Baltimore. The Chiefs and Ravens, today is a Chiefs Ravens free pick. Both are among the favorites to capture the AFC crown as well as Super Bowl LV.

The two teams have played each other in each of the past two seasons. Kansas City has won both games by a grand total of eight points. Both of those games were at Arrowhead Stadium, home of the Chiefs.

Monday night’s game will be played in Baltimore. Will it make a difference?

Yep, because of Maryland Department of Health guidelines, the Ravens will host only 250 fans for tonight’s game. Those 250 are mostly family of the Ravens’ players and coaching staff.

Will playing at home matter as much for Baltimore? There is still something about not having to disrupt your own schedule to play a football game. You get to wake up in your own bed and stick to your same routine.

Routine or not, the key for Baltimore on Monday night is its defense.

Notice that it’s not reigning league MVP Lamar Jackson. The Ravens quarterback is off to another great start. He’s completing 77.6 percent of his passes, has 479 yards and four touchdowns passing, and another 99 yards on the ground.

The Ravens, who led the NFL in rushing last year, are third so far this year posting 170.5 yards per game on the ground. Jackson and a stable of quality running back – Gus Edwards, Mark Ingram, and rookie J.K. Dobbins – will present some problems for the Kansas City defense.

Still, it is the Baltimore defense that will be the key to my Chiefs Ravens free pick and a Ravens victory on Monday night. Baltimore is No. 1 in the league in scoring defense allowing only 11 points per game thus far.

The Ravens have a league-best five takeaways. When you can create turnovers, good things happen. Good things have happened so far for Baltimore. They destroyed AFC North rival Cleveland 38-6 in Week 1 and then took care of Houston last week by a score of 33-16.

The Chiefs have been good to bettors over their last 11 games. They are 10-1 ATS. Baltimore has paid off as well covering six times in their last seven games.

The Ravens last home loss was almost exactly a year ago today. Baltimore somehow lost to Cleveland 40-25. The Ravens avenged that loss with their Week 1 beatdown of the Browns.

Baltimore will avenge last year’s 33-28 defeat at Kansas City with a win and cover on Monday night.