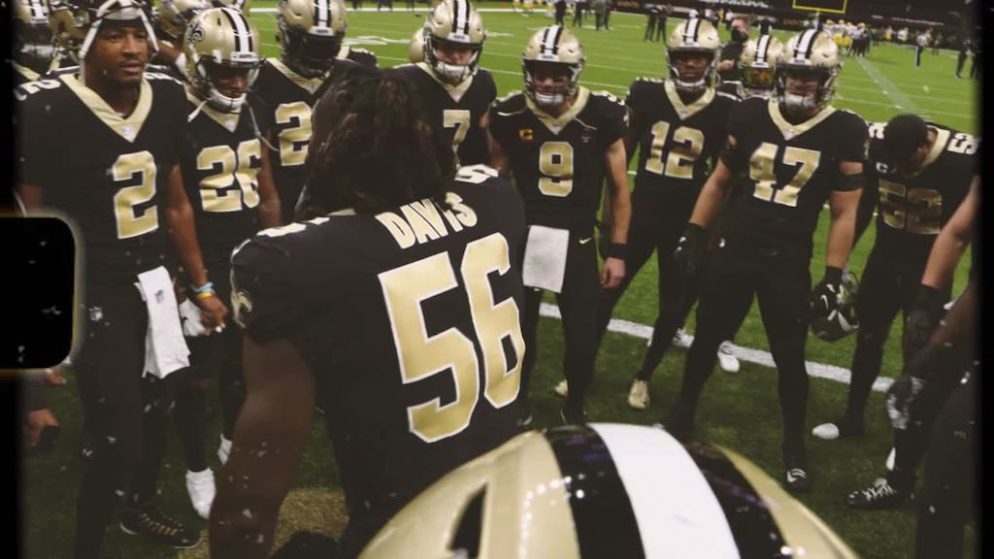 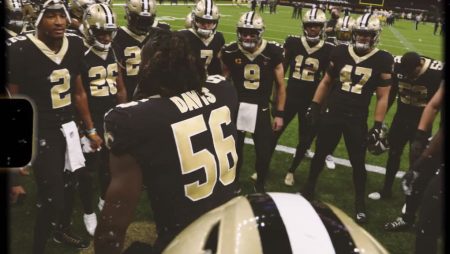 Justin Herbert is getting an education like no other NFL rookie quarterback. A week after going up against future Hall of Famer Tom Brady, Herbert gets the opportunity to tangle with another first-ballot Hall of Famer – Drew Brees. My Chargers Saints free pick might be decided by his experience.

With the Chargers injury report resembling the thickness of a Webster’s dictionary and the fact that the game is being played in the Mercedes-Benz Superdome, this one could get ugly.

EARN A BONUS ON EVERY DEPOSIT AT HRWAGER ONLINE SPORTSBOOK

The Chargers lost key defensive players like FS Derwin James and DE Melvin Ingram for the season. A handful of other defenders are also on injured reserve for the season. DE Joey Bosa is listed as questionable for tonight’s game.

On the other side of the ball, it might be even worse. Pro Bowl center Maurkice Pouncey is out for the year. Tackle Bryan Bulaga is out tonight and the Chargers best running back, Austin Ekeler, will miss a month with a hamstring injury.

The injuries on offense help explain a Chargers offense that averages 20.8 points per game. That is 27th in the NFL. Do you see where the Chargers Saints free pick may be going?

Charged by a Rookie

Despite all of the injuries, L.A. has still managed to play well. Herbert has played admirably even though he was thrown to the fire with the injury to former Chargers starter Tyrod Taylor.

Last week against Tampa Bay, Herbert went 20-for-25 for 290 yards and three touchdowns. More importantly for bettors, the Chargers covered the +7.5-point spread making it their second cover in their last three games. It was also their second straight cover of a 7.5-point or larger spread.

Surprisingly, New Orleans, which has won the NFC South the past three seasons, is giving up 30.8 points per game. Even more shocking is the knowledge that the Saints defense gives up the sixth-fewest yards in the NFL. Go figure.

The Saints are stout against the run (97.5 ypg) an area where the Chargers may have difficulties without Ekeler and possibly two starting offensive linemen.

Despite the Saints so-so start, top sports handicappers know they are still 14-5 straight up in their last 19 games. The Saints have also been good to bettors with a 13-6 ATS record in those games.

Brees Gets it Done

Brees is still Brees and even though New Orleans will play without All-Pro WR Michael Thomas, they still have more weapons. Plus, the Saints are 8-0 ATS in their last eight games played in October.