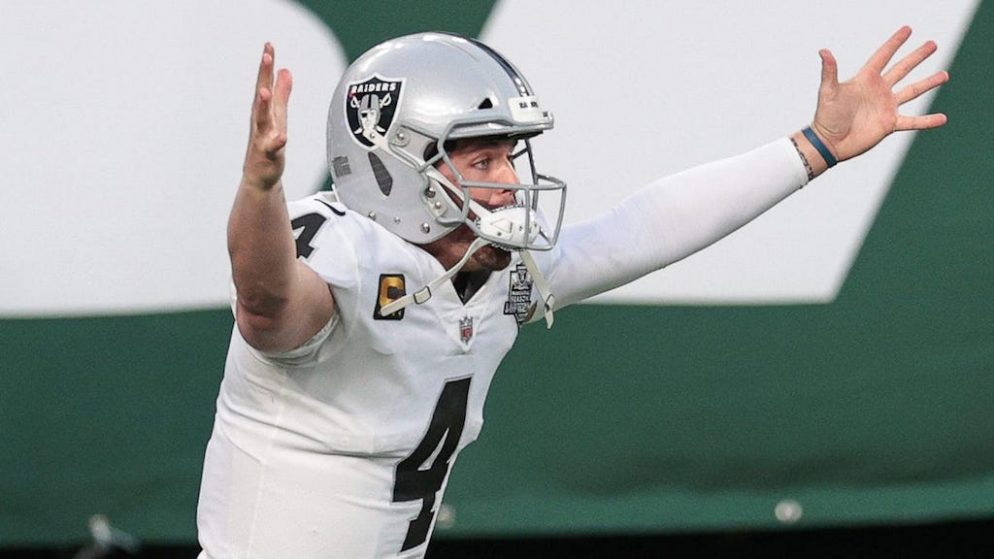 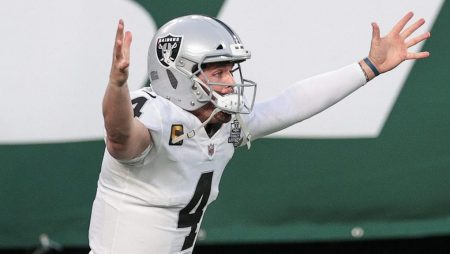 It’s Thursday Night and time for my Chargers Raiders free pick.The Las Vegas Raiders are in desperate need of a win. Despite losing three of their last four games, the Raiders are still very much alive in the AFC playoff race.

A game against the 4-9 Chargers is exactly what Las Vegas and head coach Jon Gruden need right now. The only problem is that Gruden and the Raiders will have to do it shorthanded.

BETTING FOOTBALL – BACK TO THE BASICS

The day after losing to Indianapolis, the Raiders fired defensive coordinator Paul Guenther. The Raiders had given up 44 points to the Colts on the heels of allowing 28 to the Jets, 43 to Atlanta, and 35 to Kansas City.

The Raiders defense is allowing 30.1 points per game – 30th in the NFL – for the season. You don’t win many games giving up 30 points a game. To be 7-6 and still have a shot at the playoffs is amazing.

Now, Las Vegas will have long-time NFL assistant and former Detroit head coach Rod Marinelli take over as the defensive coordinator. The problem for Marinelli is that he will be without defensive end Clelin Ferrell, safety Jonathan Abram, linebacker Nicholas Morrow, and CB Damon Arnette.

Charging Ahead With Herbert

Then, there is the other side of the ball. The Chargers have just four wins this season. Those four wins are over teams with a combined record of 7-44-1. It’s no fault of Chargers QB Justin Herbert, who needs three touchdown passes to pass Baker Mayfield for the most by a rookie.

Tonight, Herbert might be without WR Mike Williams, who left last week’s game with a back injury. WR Keenan Allen is also listed as questionable as is RB Austin Ekeler. If Allen and Ekeler play, it will be a huge boost to the offense even though they may not be at 100 percent.

Despite Herbert’s performance, the Chargers only score 19.8 points per game. Without Williams and possibly Allen, don’t expect L.A. to light it up.

The Raiders will be without Henry Ruggs III, the rookie wide receiver who was averaging 18 yards a catch. Without Ruggs, don’t expect many explosive plays from the Raiders offense, which averages 26.9 points a game (11th in the league).

Here’s the play. Neither team is very good defensively, but with the number of injuries on both offenses it will be hard for either team to gain an advantage. With that in mind, here’s the kicker.

Since 2004, in late season games between divisional opponents with a Total of at 44, the Under is king. The Under has a record of 204-125-4 in this situation.