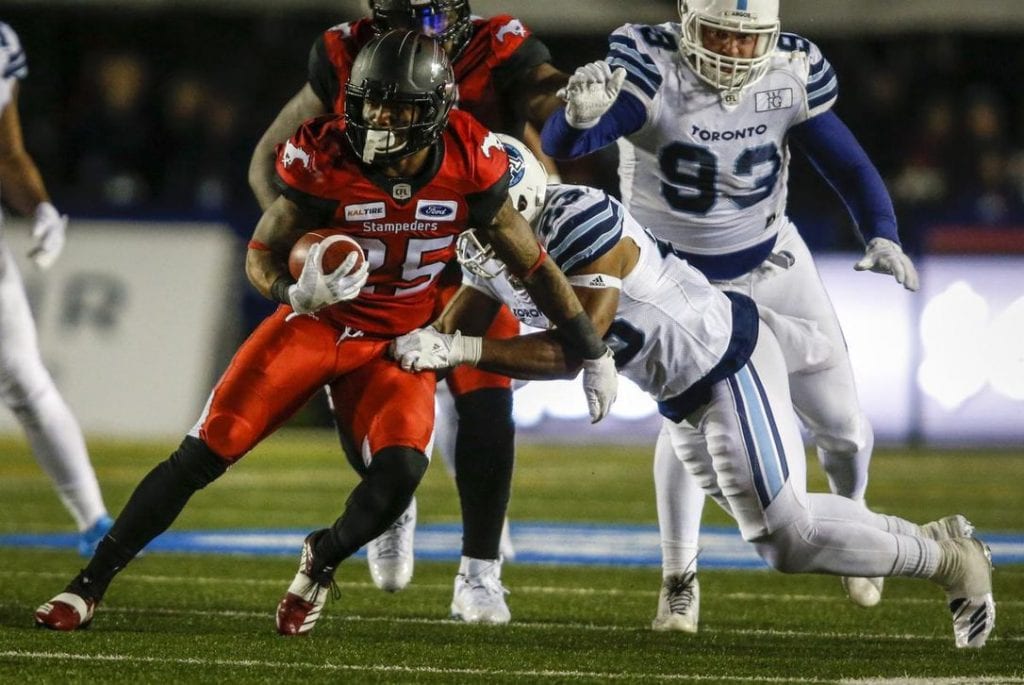 Thursday night’s in Canada mean one thing. Well, maybe a couple things, but it definitely means that the CFL is in action. This Thursday, the Toronto Argonauts go searching for their first win of the 2019 season as they travel to Calgary to face the 2-2 Stampeders. Toronto has won just once in its last 14 games. Can the Argos pull the upset?

USE A PPH THAT OFFERS CFL ODDS

To put it kindly, Toronto is awful. The Argonauts rank at or near the bottom in most every single statistical category in the CFL. The defense gives up a whopping 40.5 points and 498 yards per game. You cannot win games playing defense like that.

Quick question. When was the last time Toronto won a game on the road? Don’t know? How about November of 2017? Yeah, that’s not last November, but November two years ago. That’s a long time. And, to make matters even worse, Toronto has beaten Calgary just once in the last 10 meetings between the two teams.

I know, I know. But, the spread is 12.5 points, you say. And Calgary QB Bo Levi Mitchell is on the six-game injured list. Well, it won’t matter. Nick Arbuckle stepped in last week and went 26-of-40 for nearly 400 yards. The Stampeders will be just fine.

With a defense as bad as Toronto’s and the fact that they are playing on the road, there is simply no way to back the Argonauts. Ready for this? They have lost their four games this season by an average margin of … wait for it … 25.7 points per game! Yes, it’s going to happen. Take Calgary all day long.