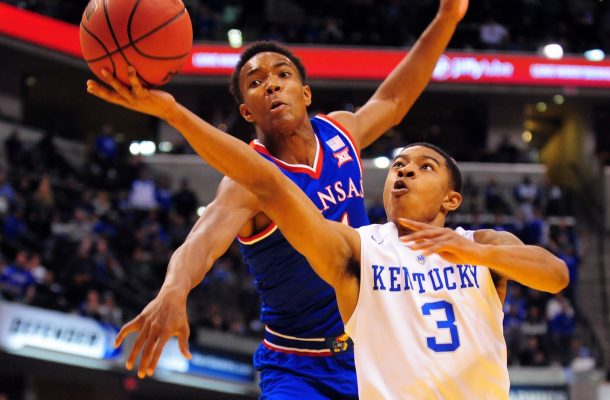 Sports bettors will have to endure their first weekend without football in almost five months unless you want to bet on Sunday’s NFL Pro Bowl, but there is plenty of other betting action on the board at BetAnySports over the next few days. College basketball moves to the top of the list with a couple […] 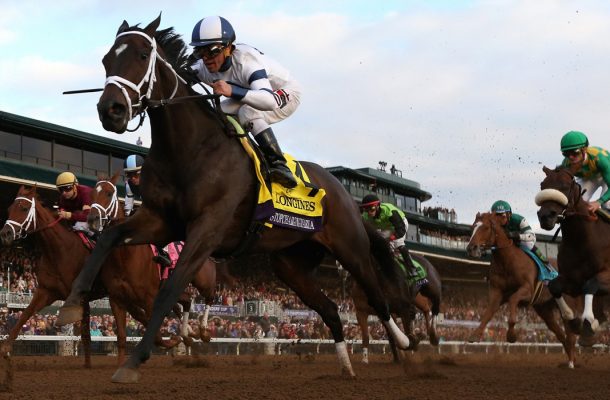 Picks, Predictions and Advice For The 2016 Breeder’s Cup Classic 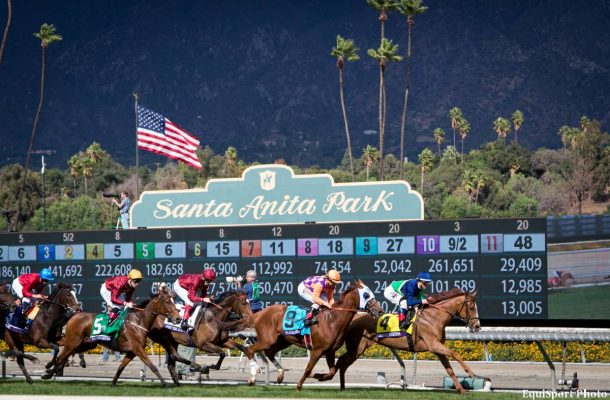 Betting the 2016 Breeders’ Cup at Your Favorite Sportsbook

Most avid sports bettors also enjoy betting on horses from time to time, especially when some of the major graded stakes races are on the card. Most everyone will bet on the three Triple Crown races in late spring, but the biggest betting event of the year takes place in early November with the running […] 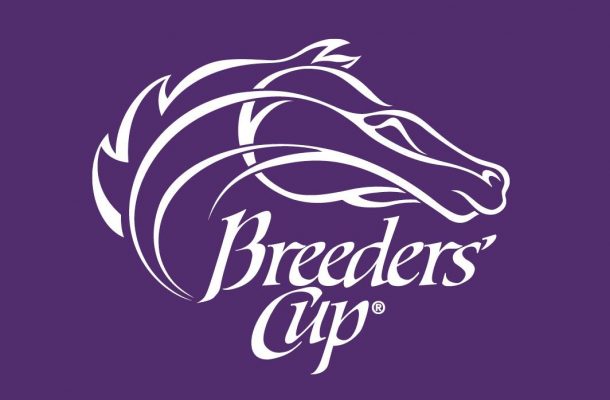 If you are an independent sport bookmaker that also runs your own racebook for horse racing through a Pay Per Head site, then you already know just how lucrative an event like the Breeders’ Cup can be to your overall bottom line. This two-day racing event featuring 13 races ranging from $1 million in prize […]

Cash In on the 2016 Breeders’ Cup with Pay Per Head

While most sports bettors probably think of the Kentucky Derby as the biggest horse race of the year, the two-day Breeders’ Cup in late fall with a race card of 13 events is by far the biggest betting opportunity of the year when it comes to thoroughbred horse racing. The total prize purses alone for […] 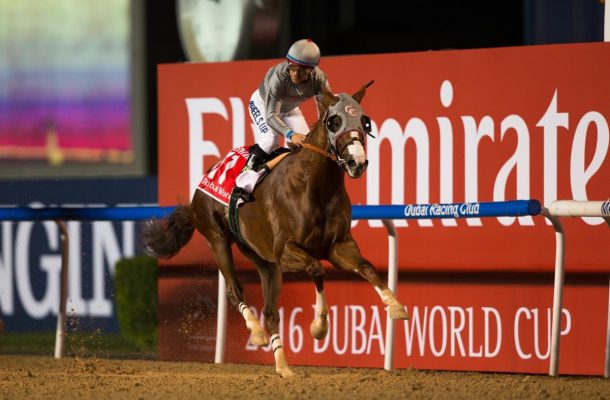 Maybe the question as we head toward the Pacific Classic isn’t whether California Chrome can win a fifth straight race and out a virtual stranglehold on the Horse of the Year award for the second time in three years; whether Beholder, who became the first female ever to win this race, can make it back-to-back, or whether Dortmund, which has won eight of eleven races and lost an absolute duel with Chrome in the San Diego Handicap, can reverse that result. 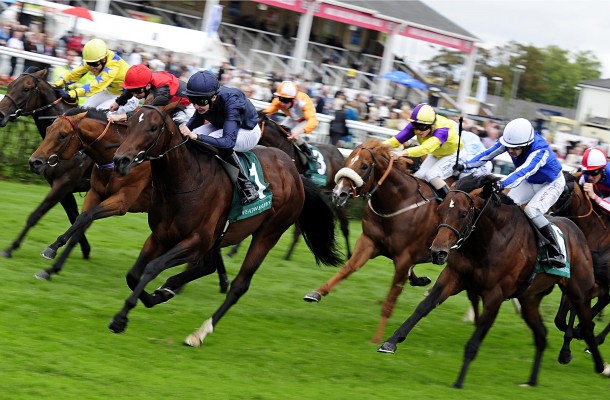 How it all began for me in this industry

By The Rex Factor It all began when I had just turned 10, was given a pittance of an allowance and strongly urged by my conservative parents that nothing good came out of gambling. Still, May 2, 1987 would be a life-altering day for me. I was a rebellious type growing up. My dad chose […] 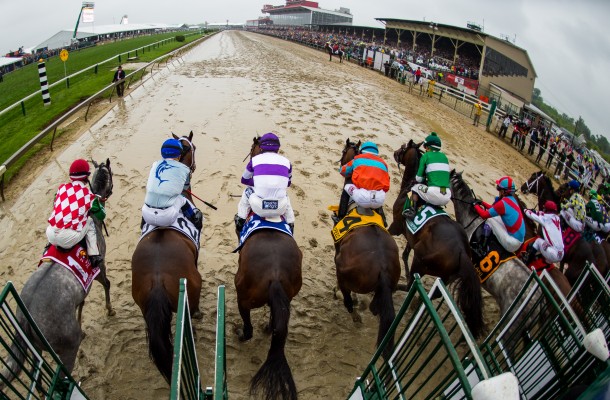 Belmont Stakes – And the Winner Is….

By Charles Jay Not only is it a very new experience for all thirteen starters in the Belmont Stakes to be going a mile and a half, it will be a singular experience for almost all of them. Such is the uniqueness of this race that is run over “Big Sandy” in Elmont, NY. It’s […] 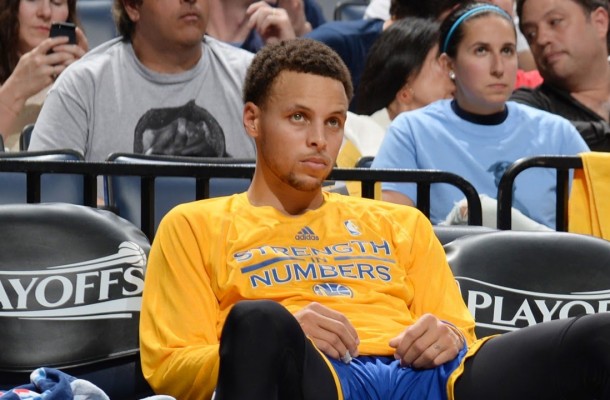 BetAnySports Weekend Betting Preview – June 10-12 The NBA Finals kick things off this weekend for bettors with Game 4 between the Golden State Warriors and the Cleveland Cavaliers and the NHL Stanley Cup Finals between the Pittsburgh Penguins and the San Jose Sharks continue on Sunday night with Game 6. Also in the mix […]

By The Rex Factor Exaggerator won Saturday’s Preakness Stakes in Baltimore and will ship to Belmont Park for what could be a rubber match of the Triple Crown races with Kentucky Derby winner Nyquist. Both are tentatively slated to run in the Belmont on June 11. The big story from that race, at least for […]