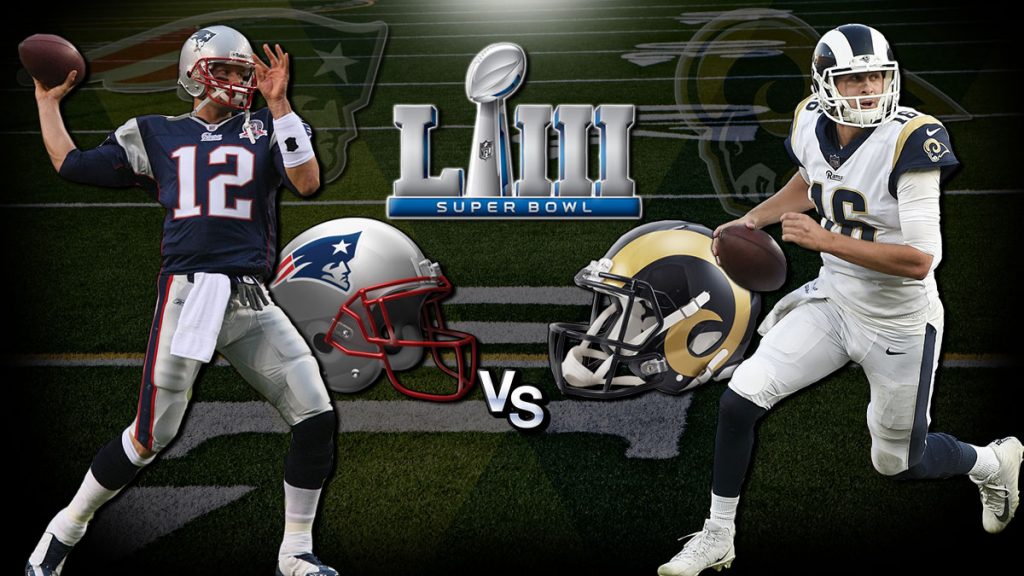 It is the dream of every youngster who ever strapped on the pads. They fantasize about one day playing in front of thousands of fans in hopes of capturing football’s ultimate goal – a Lombardi Trophy signifying a Super Bowl victory. It is a difficult task playing in a game of this proportion. How do […] 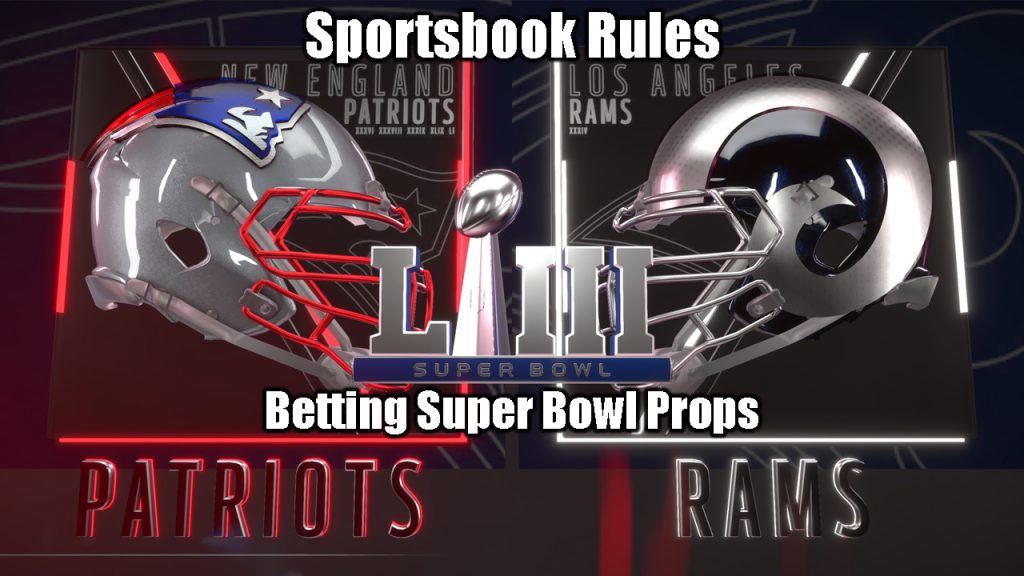 The NFL Super Bowl turns 53 in early February this year and over all those years it has grown into the biggest game of the year. More recently, it has turned into the biggest single-day sports betting event on the 12-month calendar. The two driving forces behind this incredible phenomenon are online sportsbooks and prop […] 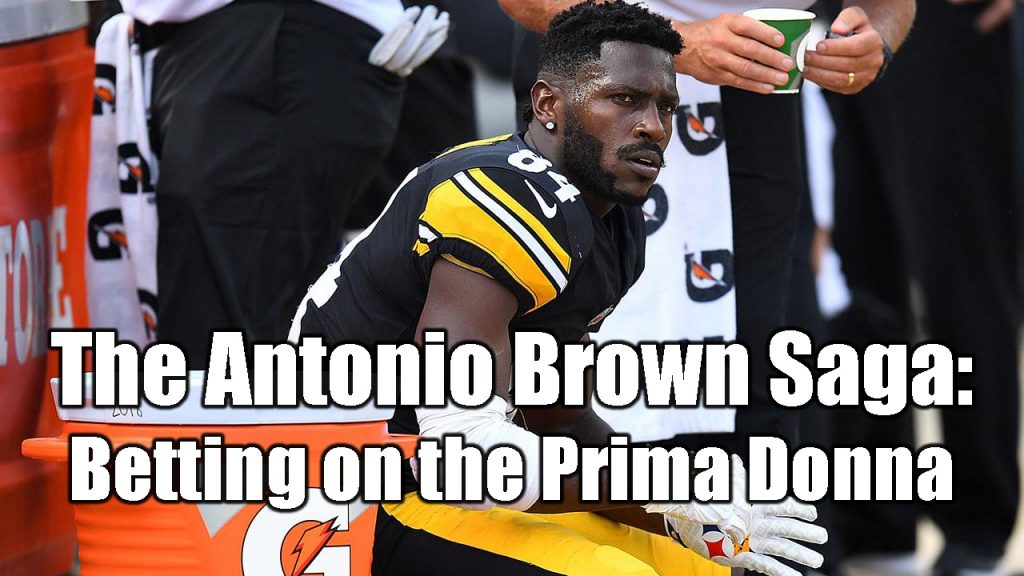 The Antonio Brown Saga: Betting on the Prima Donna

There is no doubt Pittsburgh wide receiver Antonio Brown is one of the NFL’s best. He has produced 100-plus receptions and 1,200-plus receiving yards in six straight seasons. Still, Brown caught the ire of his teammates and Steeler fans when he decided to skip a Saturday practice before Pittsburgh’s final regular season game against Cincinnati. […] 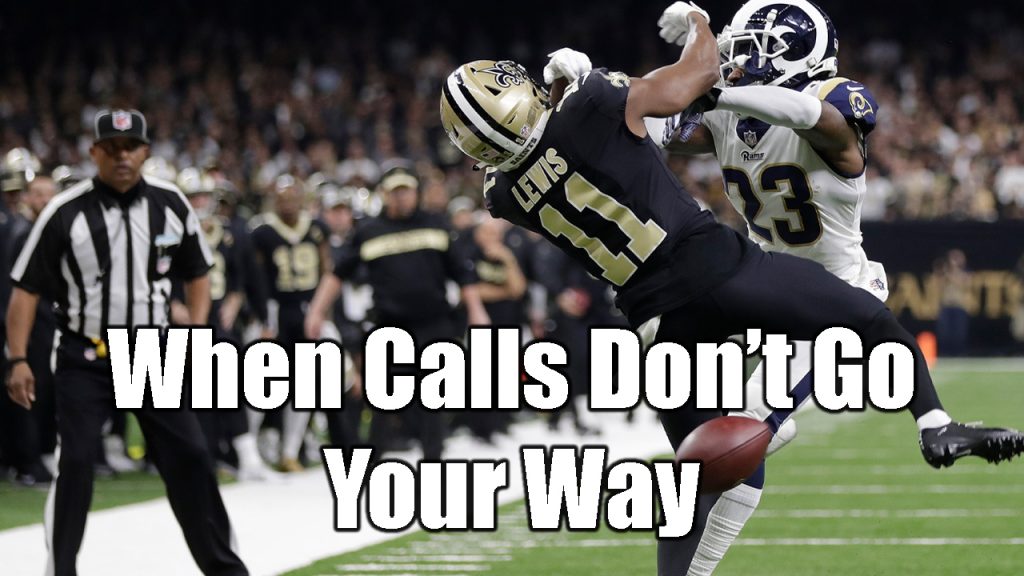 There have been plenty of them this NFL season. It’s hard to remember a season in which there were more blown official calls that impacted more games. From the regular season through the conference championship games, NFL officials were involved in far too many calls that, when reviewed, were wrong. As a coach, player, or […] 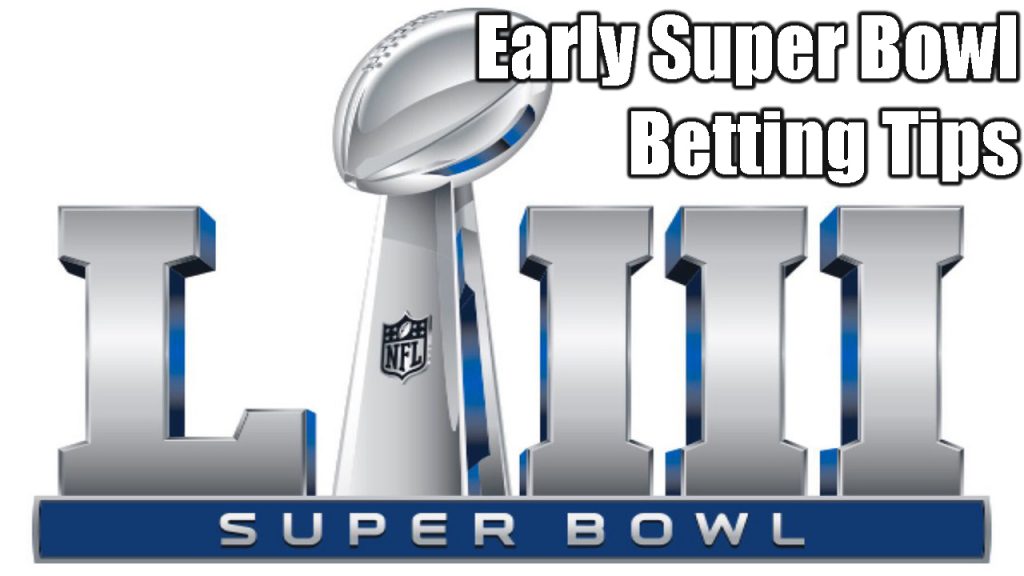 The NFL is the most heavily bet league in the United States and the Super Bowl is the biggest single-day betting event of the year. It no longer matters if you posted a winning percentage in the regular season. You can also put aside any wins or losses sustained in the three rounds of the […] 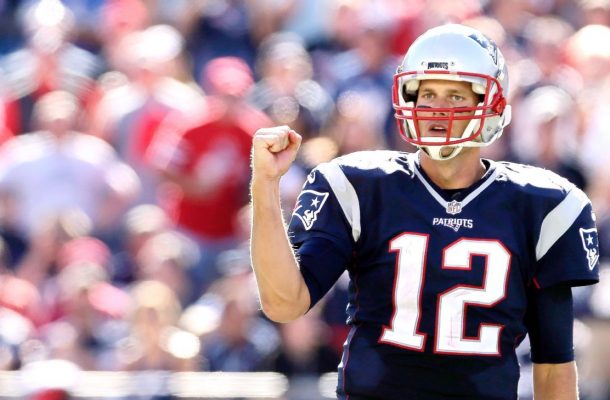 Why the New England Patriots Can Win Super Bowl LI

By Charles Jay Well, one thing the Atlanta Falcons will have to overcome in Super Bowl LI is a disadvantage in terms of experience. The New England Patriots‘ combination of head coach Bill Belichick and Tom Brady, the star quarterback who is still setting NFL records, has been to six super Bowls previous to this […] 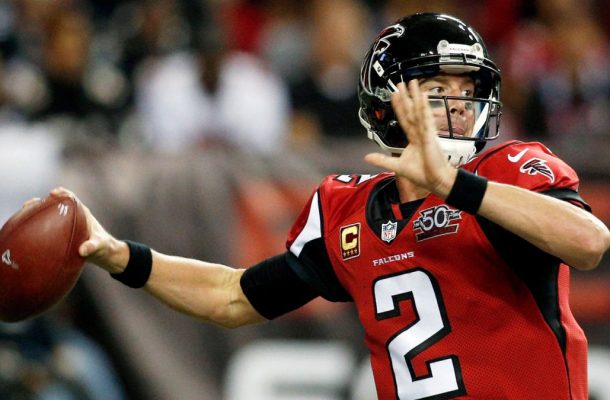 Why the Atlanta Falcons Can Win Super Bowl LI

By Charles Jay When you take a good look at the Atlanta Falcons, you have seen a team that is among the best offenses the National Football League has ever produced. That’s not even opinion; that is documented with their 33.8-point average over the course of the season. That is the eighth best in NFL […] 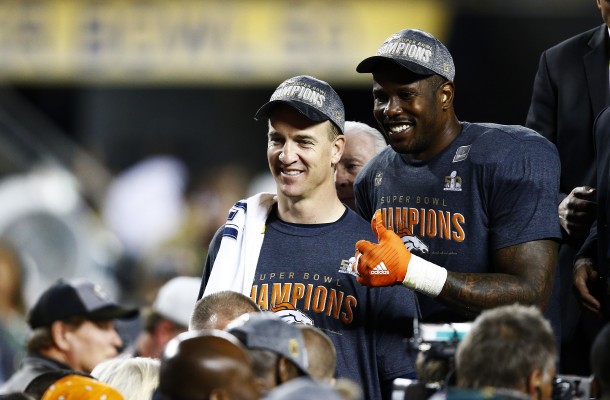 By: Joe Berra Super Bowl 50 has come and gone and it leaves with it a few answers and a few questions. For me, it brought me money! Did you read and more importantly follow my Super Bowl pick? I talked about the high scoring Panther offense and their opportunistic defense in my Super Bowl […] 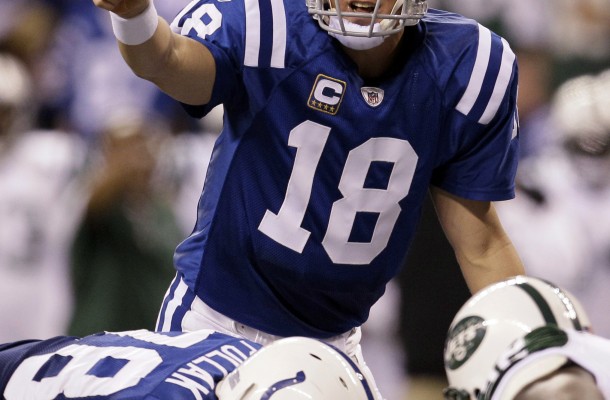 The Indy Factor is only a small reason why public money is now split a bit By: The Rex Factor I lived in Indiana when Peyton Manning started his career as the quarterback for the Indianapolis Colts, and it’s very fair to reason that he singlehandedly altered that franchise’s history. Because of “The Sheriff”, Indianapolis […] 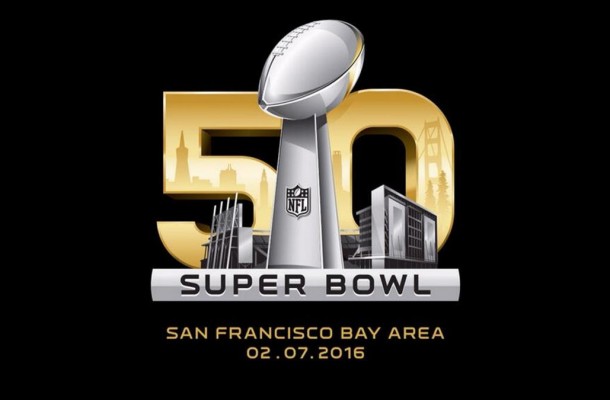 By Charles Jay We certainly have some late movement in the line for Super Bowl 50, don’t we? The public is coming back toward the Denver Broncos, who are only a 4.5-point underdog at this point against the Carolina Panthers. And of the total is also coming down. Earlier in the week, as part of […]