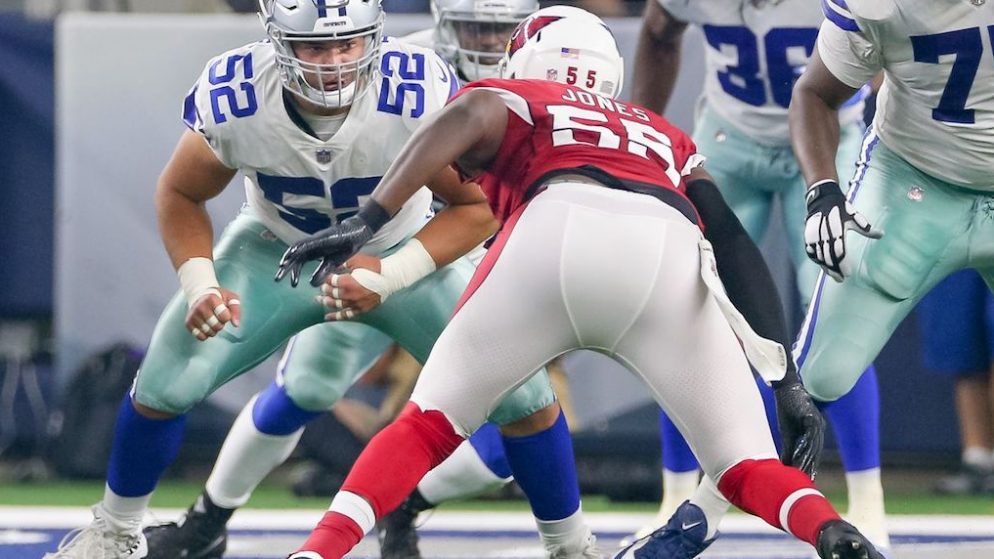 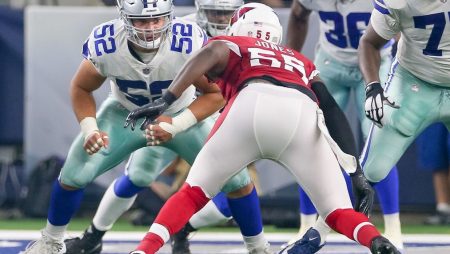 Tonight I have a Cardinals Cowboys free pick for Monday Night Football. Dallas moves on from QB Dak Prescott’s ankle injury to veteran Andy Dalton, who has started 133 of the 135 career NFL games he has played.

The Arizona Cardinals and QB Kyler Murray will play their third straight road game and have a streak against the Cowboys to consider.

Coach Rick puts on his coaching hat for some inspiration for this free pick.

No Dak, No Problem

So, we start with the facts. The Cowboys will play without their star quarterback – Prescott – for the first time in 69 games. Prescott threw for a career-high 4,902 yards last season, second-best in the NFL, and was leading the league in passing in 2020 through five games. 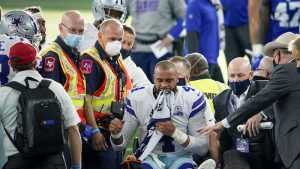 Dak was having a great season before it ended with injury

The Cowboys offense leads the NFL in total offense (488 ypg) and passing offense (381.4 ypg). As a result, Dallas scores plenty of points checking in at third in the league in scoring averaging 32.6 points per game.

The problem for the Cowboys is that while they can score, they just can’t stop anybody on defense. Dallas is 26th in total defense giving up 404.4 yards per game. With a run defense that allows 155.8 yards a game (30th), the Cowboys can’t count on the offense week in and week out.

Dalton entered the lineup last week after Prescott was injured and guided the Cowboys on the two late drives that helped them beat the New York Giants 37-34. While it was a win, remember that coming into that game the Giants averaged just 11.8 points per game.

On the other end, the Cardinals defense is actually a top-10 unit. Arizona is ninth in pass defense (222.4 ypg) and eighth in scoring defense allowing 20.4 points per game. The offense is led by the dynamic Kyler Murray who is completing 69.6 percent of his passes for 1,299 yards. He also has 296 yards rushing and 13 total touchdowns.

Those are the facts. Dallas has a great offense, but will play with a backup quarterback. The Cowboys defense is terrible. Arizona has a solid defense and an offense that can put up points too. The Cardinals have hit the 30-point mark twice this season.

Just about everything for today’s Cardinals Cowboys free pick points to a Cardinals win, ATS win, and the Over. Arizona is 4-1 SU and ATS in their last five games against the Cowboys. The Cardinals are 8-2-2 ATS in their last 10 road games. Dallas hasn’t covered once this season (0-5 ATS).

Coaching Will Be the Difference

From a coaching standpoint though, Dallas will play its first game without its starting quarterback who suffered a major injury. He will miss the rest of the season. At 2-3, Dallas still leads the NFC East. They play on Monday night at home.

This is a point in the season where the Cowboys – without Prescott, without OT Tyron Smith, and a host of others – pull together and simply say, “we’re not going to get beat.”