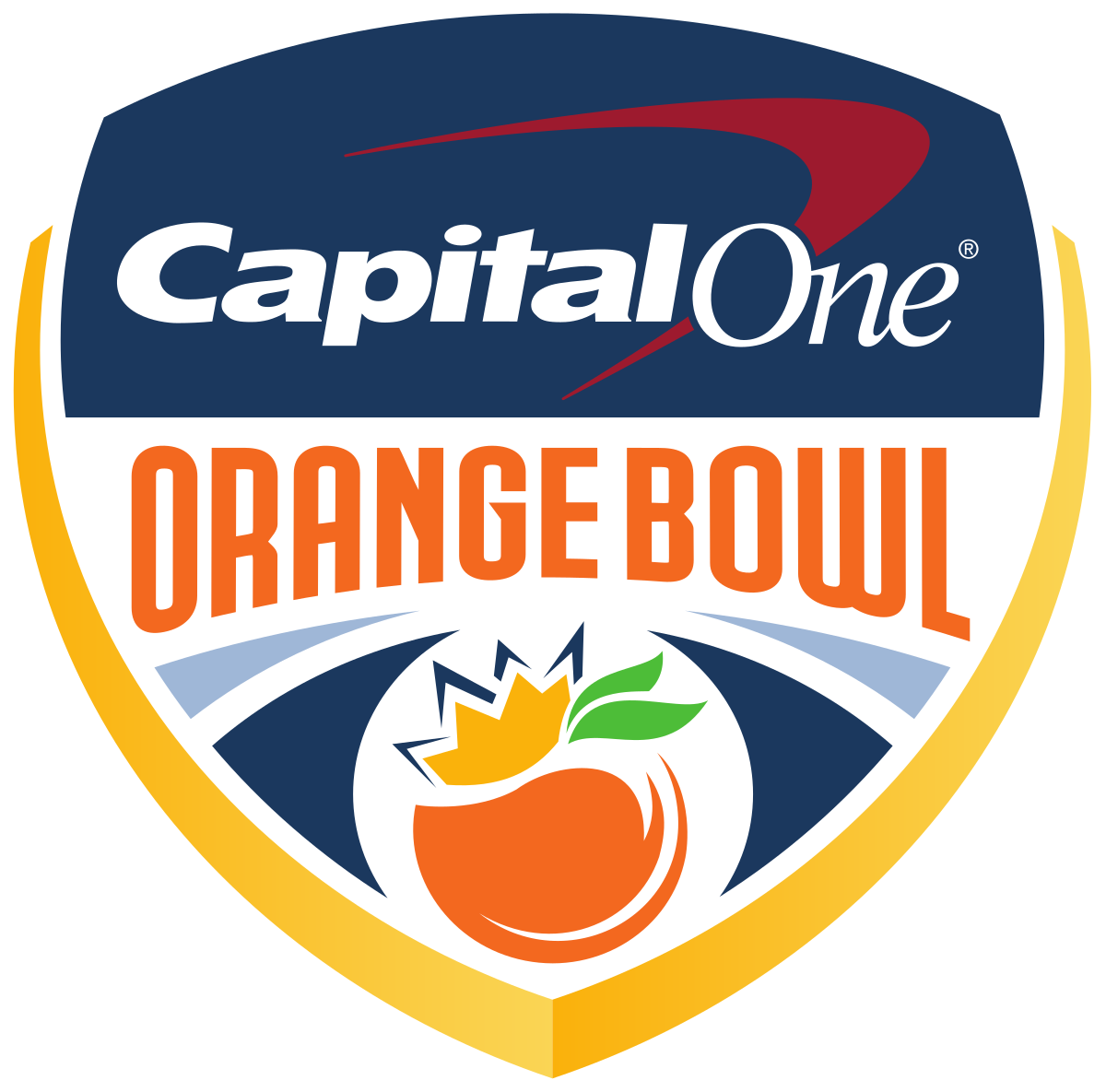 Are the Tide hungry, or is this old news to them? They have a habit of being number one this time of year and the more things stay the same, well, the more they stay the same! Nick Saban is the best coach in college football and maybe the best coach of all time. Like him or hate him, his record can’t be denied.

Betting Football | Back to the Basics

Oklahoma has a rich history themselves, but nothing like that of Alabama. None of this matters today. What matters in this game is, who is better today! Oklahoma has a better quarterback and they have a fantastic running back and on any given day, they can beat anybody in the country.

Alabama is coached by a man that teaches a philosophy that says, “we will not be beaten by anybody for any reason and we will always out prepare our opponent”. Oklahoma says, “right, you may think this, but you have not played us. We will go toe to toe with you and with anybody that steps up and gives us a challenge.”

Alabama does not want a barnburner. They must not get caught up in an all-day footrace, if they do, they could go down. Oklahoma does not want a grind it out, a 10 point total in the first half, and definitely not the second half. If this one becomes a defensive battle, then Alabama wins big. Oklahoma must make Alabama beat them in the air, get in a shoot-out and let it fly. This one must go into the 60’s and more for Oklahoma to have a chance.

Do you like fast payouts after a winning week and a great deposit bonus structure? It’s time you check out 247 Sports Bookie.

Oklahoma has some talented players, they have this years Heisman winner in Kyler Murray with 4,053 yards with 40 TDs and 7 INTs. He’s a gunslinger and he will show up for this dual. Alabama has Nick Saban and with Saban, 8 guys from some construction crew could go out and beat people!