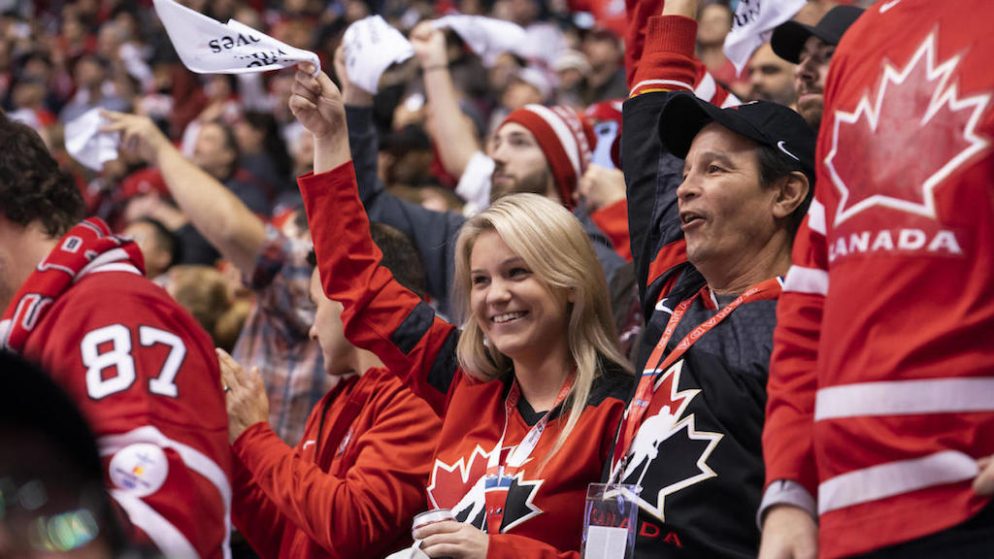 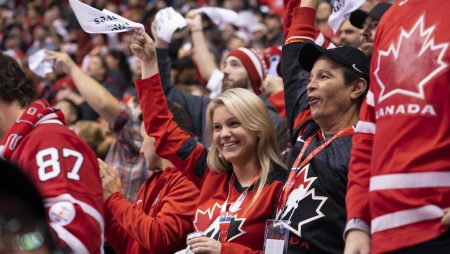 Team Canada will battle Team USA in the 2021 WJC Gold Medal game tonight. Both teams are full of NHL prospects, but the Canadians come into this game as huge favorites.

NEED TO KNOW > LINE SHOPPING IS A WINNING BETTING STRATEGY

With the tournament being played in Edmonton, those on the East Coast will have to stay up late to watch the gold medal game, as things won’t get underway until 9:30 PM ET.

I have no idea why the game would be on so late, but that won’t stop me from betting.

Goaltender Devon Levi has been great for the Canadians. He hasn’t allowed a goal during the two medal round games. The Canadians shutout the Czech (3-0) and the Russians (5-0). His play will have a huge impact on the outcome of tonight’s Canada USA free pick.

The offensive battle between Dylan Cozens and Trevor Zegras is going to be awesome as well.

Team Canada have the opportunity to win their 19th WJC gold medal. They won the tournament last year by defeating Team Russia in the finals. Team USA only have four WJC gold medals.

History on the Line

Team USA last won the World Juniors in 2017. Team Canada won five years in a row (2005-2009), but since then no team has been able to repeat as WJC gold medal champions.

That may not bode well for Team Canada, but how can you bet against them on home ice? Even without their captain and no fans in the arena, Team Canada have been playing great hockey.

Lastly, if your online sportsbook offers WJC props for tonight’s gold medal game, I recommend betting on Cozens to have 2+ points (goals/assists) at plus money odds (+130).