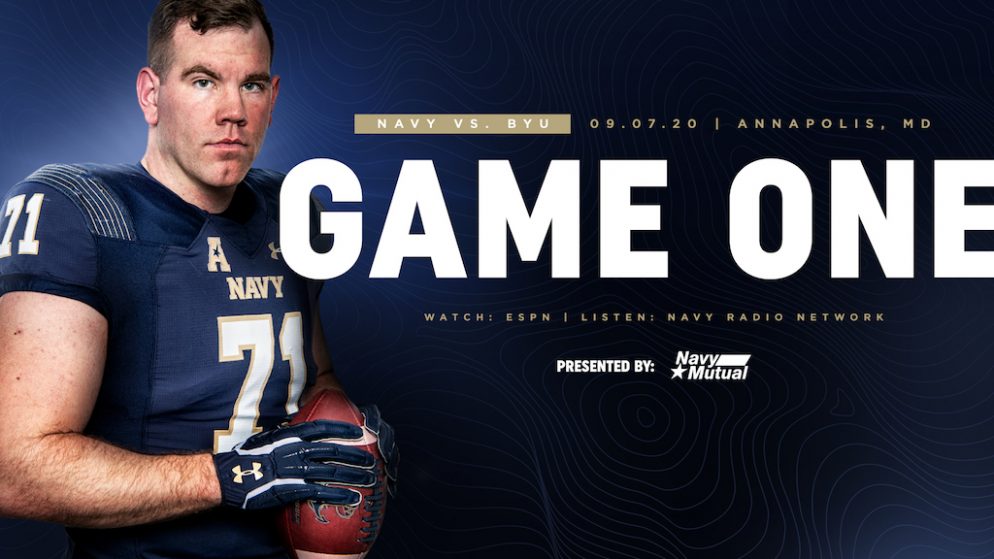 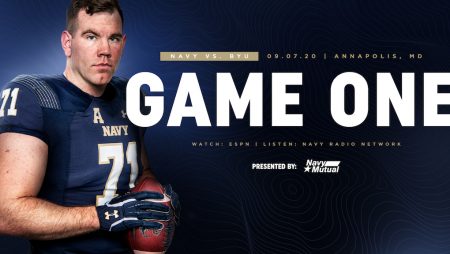 Yes, it’s Labor Day and yes there is college football! Thank God. Coach Rick needs more college football, not just because he loves it, but also because he needs to redeem himself for Southern Miss laying an egg last week. Today I’m going with a BYU Navy free pick.

This time around, it’s football at its finest. Navy, where players don’t redshirt or transfer schools four times and simply play for love of the game, hosts BYU. It’s only the third meeting between the two schools and it should be a good one.

Last year, Navy won 11 games behind quarterback Malcolm Perry, who rushed for over 2,000 yards as the catalyst of the Midshipmen’s triple option offense. Perry, who just recently made the Miami Dolphins 53-man roster, was the big reason why Navy rushed for a school record 360.5 yards per game in 2019.

This season, it will be a new face under center. Dalen Morris won the job in training camp. He ran twice for 16 yards last season, but is completely capable of heading up one of the most difficult offenses in the country to defend.

The BYU defense was nothing special in 2019. The Cougars gave up 25.5 points per game playing a very soft bend-but-don’t-break type of defense. Head coach Kalani Sitake’s team would routinely drop eight into coverage.

Whatever the Cougars do defensively, they will have to slow down one of the most productive rushing offenses of the last decade. Navy routinely finishes in the NCAAF top ten in rushing each year.

On offense, BYU will have junior quarterback Zach Wilson back. Wilson struggled at times last year but threw for 2,382 yards and 11 touchdowns. He will be missing his best receiver tight end Matt Bushman who tore an Achilles tendon in camp.

The loss of Bushman means BYU will not have any of its top four receivers from a year ago and online sportsbooks know it. Lopini Katoa is the Cougars’ top returning rusher. He had 358 yards and four touchdowns in 2019. Katoa will have to be more productive to take pressure off of Wilson and the passing game.

Navy is 5-0 in its last five home season openers, and could be a big factor of today’s BYU Navy free pick. Now, those five wins did come over FCS programs. Still, playing at home will be a huge advantage. The Midshipmen are 13-3-1 in their last 17 games and 7-1 ATS in their last eight home games.

BYU will have trouble defending the triple option. Everyone does because they don’t see it that often. How about Army on Saturday with a 42-0 stomping of Middle Tennessee State? It was the option offense that did the damage.

This is the perfect opportunity to back the home underdog.