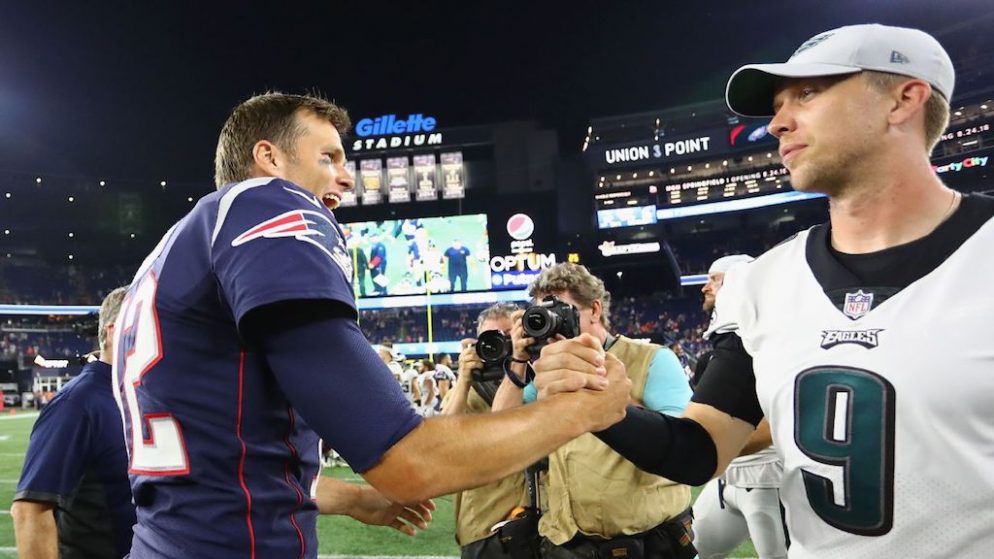 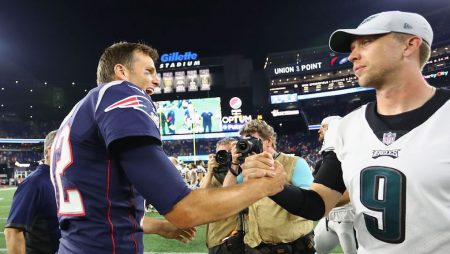 The 2020 NFL season keeps rolling on despite some obvious problems, and TNF brings us our Bucs Bears free pick! Do you really think Tom Terrific forgets Nick Foles and the Philly Special? I doubt it.

What’s the Difference Between Us?

We can start at the pe….ok, I won’t go there. Where the biggest difference lies is offense. The Bucs are 8th in points per game at 30, while the Bears are in the bottom 3rd, ranking 25th with 21.3 PPG.

Matt Nagy made a change at the QB position midway through the Bears Week 3 game, sending in Nick Foles with Mitch Trubisky riding the pine. That switch didn’t produce much against a tough Indianapolis team in Week 4, scoring only 11 points.

They could only muster 269 total yards, including a staggering 28 rushing yards on 16 carries. For those of you that aren’t good at math, that’s 1.75 yards per carry! My Bucs Bears free pick is taking shape folks.

Bucs Bears – Bet on the D

I like the UNDER in this one. Even though the OVER has dominated most of the season so far, Thursday Night Football is a different beast. Through 4 weeks, the cumulative total closing lines have been 249 points lower than the teams actually scored.

That will not be the case tonight. Expect both of these defenses to be flying around the tonight. Khalil Mack hasn’t had one of those breakout games this season, and Akiem Hicks has been a monster. Add in Roquan Smith and a solid DB squad, and you have some problems for a Bucs offense that is missing too many key players.

UNDER is the Free Pick

Scoring points has not been the Bears thing this season, and the Buccaneers stout defense will ensure that trend continues tonight.

Bucs Bears Free Pick Against the Spread: Buccaneers at Bears UNDER 44.5