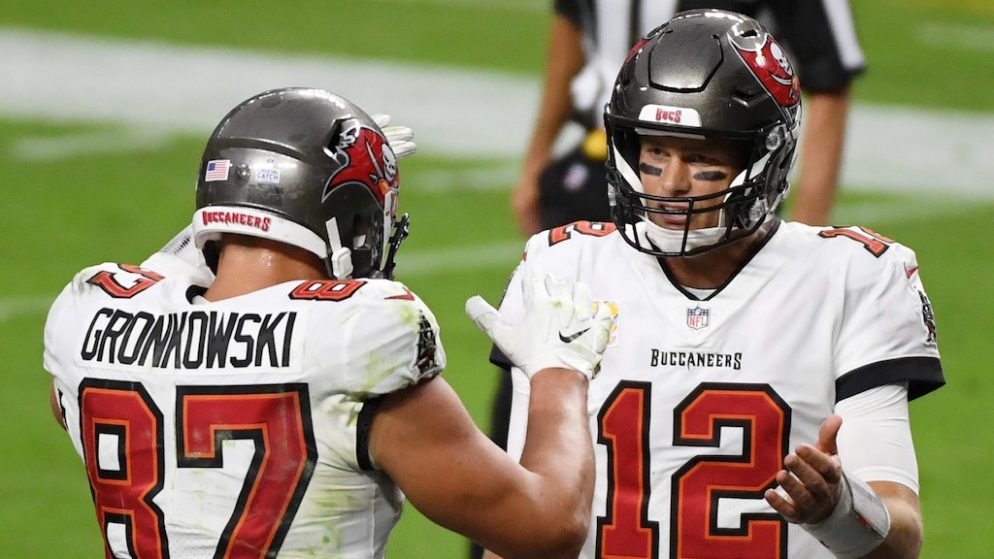 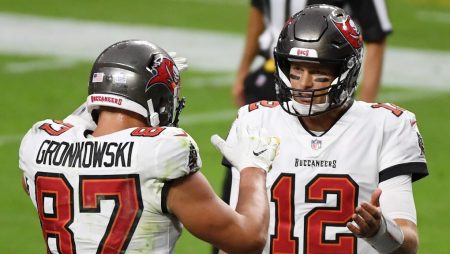 Are you ready for my Buccaneers Giants free pick?

The Giants are the best NFL team in New York, which isn’t saying much since the Jets are 0-8. The Giants have exactly one win over the now NFC East Division leader Philadelphia. New York is also 4-3 ATS this season, the same as their Monday night opponent Tampa Bay.

The Bucs are favored by 12 and a half points on the road at America’s Bookie, and rightfully so.  They have crushed their last two opponents – the Packers and Raiders – by a combined 83-30. Tampa Bay QB Tom Brady has thrown 15 touchdowns and just one interception in the Bucs last five games. They are 4-1 in that stretch.

Surprisingly, the Giants have won seven of the past eight meetings against Tampa Bay. While the Giants overall record is awful at 1-6, New York is a respectable 4-3 ATS this season.

Looking closer though, we find that the Giants are 4-0 ATS on the road and 0-3 ATS in games played at MetLife Stadium, the site of Monday night’s game.

This is not the same Giants team that beat Brady when he was in New England either. Giants head coach Joe Judge was a Patriots assistant and knows exactly who he is dealing with. Brady loves to beat up on teams that beat him in big games.

The Giants have a slew of injuries too. They have been missing RB Saquon Barkley since he tore an ACL early in the season. Now, Devonta Freeman is out leaving Wayne Gallman to be the primary Giants running back on Monday night. But how will this affect tonight’s Buccaneers Giants free pick?

Giants QB Daniel Jones is doing nothing to get Giants fans off his back. Remember, New York took Jones with the No. 6 pick in the 2019 draft. He is averaging 201.4 passing yards per game and has more interceptions (7) than touchdown passes (5). Jones has also lost four fumbles.

Here’s what this Monday night matchup comes down to. Tampa Bay is better. Tom Brady is on fire and despite not having Chris Godwin (out with injury), the Bucs have plenty of offensive weapons to light up the Giants defense.

The Bucs defense might be the best in the NFL. They are No. 1 against the run and No. 1 in total defense yielding just 291.3 yards per game.

The Giants will put the NFL’s No. 31 offense on the field against Tampa Bay. They struggle to run the ball and Jones doesn’t instill much confidence in the passing game. The result is a paltry 17.4 points per game.

The Bucs defense limits the Giants on offense while Brady and the offense run wild over the Giants defense. Despite the double-digit spread, the Bucs cover.