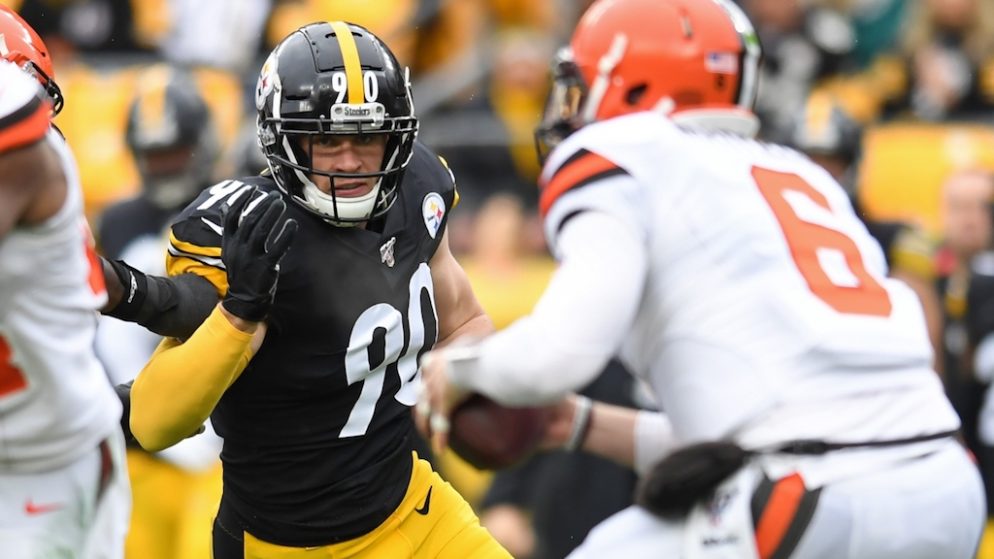 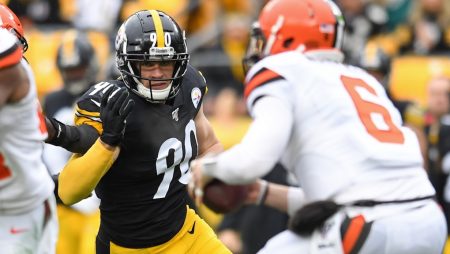 We ended up pushing on the Buccaneers ATS pick yesterday, and today we have a Browns Steelers free pick.

The Pittsburgh Steelers will host the Cleveland Browns in a battle between AFC North rivals. Both of these teams are very familiar with each other, but that doesn’t mean this game will be close.

Where: Heinz Field in Pittsburgh, PA

What a season for Ben Roethlisberger. Coming back from a major injury, Big Ben has thrown for 3803 yards, 33 TDs and 10 INTs. That’s in large part because of the Steelers WR unit.

MUST READ > BETTING TOOLS USED BY THE PROS

The Browns are lucky to be in the playoffs. They were one of the worst ATS bets this season, but they did win 11 games. Unfortunately, they’ll be without Joel Bitonio (COVID-19).

Several other players were expected to miss the game because of COVID-19 protocols, but as long as they test negative today, they’ll be in the line-up tonight. So, the Browns are almost at 100%.]

Defensively, the Steelers have the edge as well. Can you see where my Browns Steelers free pick is going? Pittsburgh only allow 19.5 PPG (3rd). The Browns are allowing 26.2 PPG (21st). Pittsburgh also rank #3 against the pass (194.4 PYPG).

If you want to beat the Steelers defense, the best way is on the ground. Nick Chubb should see a steady diet of carries. He has 190 carries for 1067 yards and 12 TDs in just 12 games.

Chubb could be the big difference maker in this match-up, but the Steelers defense could also stack the box and force Baker Mayfield to beat them. Mayfield has limited weapons.

With OBJ out for the season, the Browns rely on Jarvis Landry and Rashard Higgins.

The home team is 5-1 ATS in the last six H2H meetings. The Browns beat the Steelers (24-22) in week 17, but Pittsburgh dominated the Browns (38-7) earlier in the season at Heinz Field.

My money will be on the Steelers to cover against the spread.