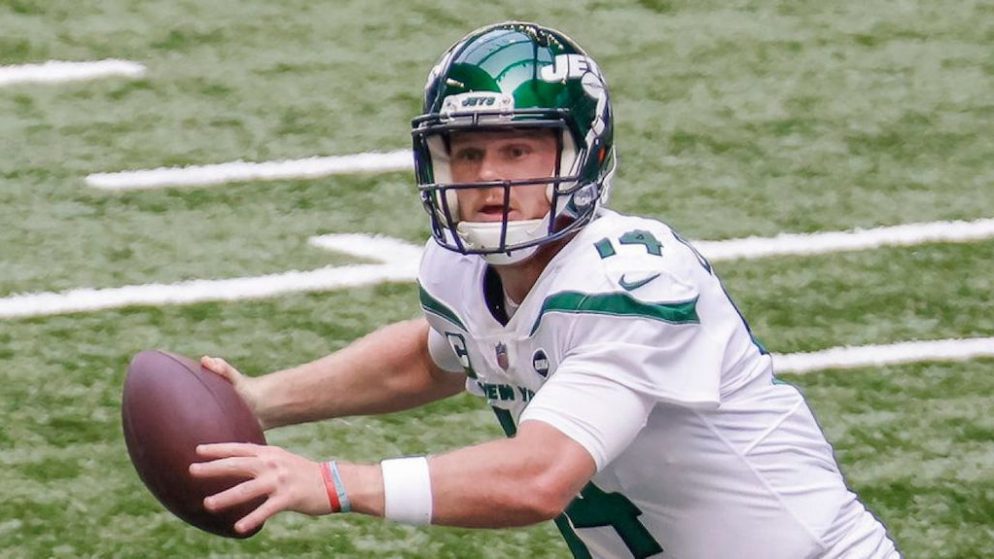 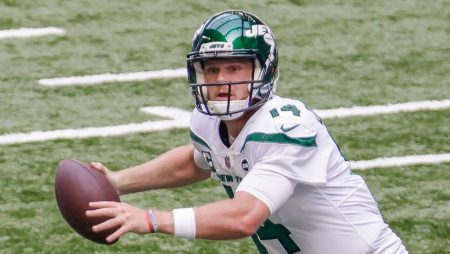 Regardless, for Coach Rick it is still football, which means it’s a chance to compete. And, of course, a chance for smart bettors to pad their bankroll with a higher winning percentage.

One look at that total and Coach Rick was like…that might be too high! Both the Jets and Broncos are simply pathetic with the football. The Jets are absolutely abysmal on offense.

For all the Adam-Gase-is-an-offensive-guru talk, the Jets are dead last – that would be 32nd out of 32 NFL teams – in each of the following offensive categories: total yards, scoring, yards passing, first downs, and red zone efficiency.

If you think that’s bad, the Jets are also 31st in total touchdowns, third-down conversions, and yards per play.

Injuries Keeping Them Down

Okay, okay. Sure. The Jets have a number of injuries. Wide receivers Breshad Perriman and Jamison Crowder have both been out. Bell, Perriman, and WR Denzel Mims are still listed as out for Thursday.

But is it just the injuries that explain the Jets failures? If New York and Gase can’t fix, the Jets stand to go 0-4 for the second consecutive season. That would be a first in franchise history.

The Broncos are in the same boat. Denver actually is spending $53 million on its injured reserve roster. Von Miller, Jurrell Casey, Cortland Sutton, Philip Lindsay, and A.J. Bouye are all on IR. These will all affect our Broncos Jets free pick.

Broncos Jets – Does it Matter

Denver, which could also go 0-4 in consecutive seasons for the first time in franchise history, also lost QB Drew Lock to a shoulder injury. Backup Jeff Driskel has been meh at best.

So, the Broncos will start Bretty Rypien at quarterback. It will be Rypien’s first NFL start and if the name sounds familiar, remember, Rypien starred at Boise State and he is the nephew of former Super Bowl MVP and Washington QB Mark Rypien.

Rypien might want to make sure his insurance is paid up. The Broncos offensive line has allowed 13 sacks in the past two weeks. Head coach Vic Fangio will make some changes there as well, but will it make a difference?

Historically, the Broncos have done well on Thursday night. They are 10-3 SU and ATS in their last 13 Thursday night games. Denver is also an awful 1-5 in its last six road games.

On the other end, the Jets are just as uninspiring. They are just 2-6 ATS in their last eight games, but they are 4-1 SU in their last five home games.

This is almost painful, but…going on the road with a first-time starter at quarterback. Coach Rick can’t trust Denver. He can’t trust the Jets to cover either, but there’s just something saying Sam Darnold and New York is going to pull this one off…somehow.

It’s the Jets on the moneyline.