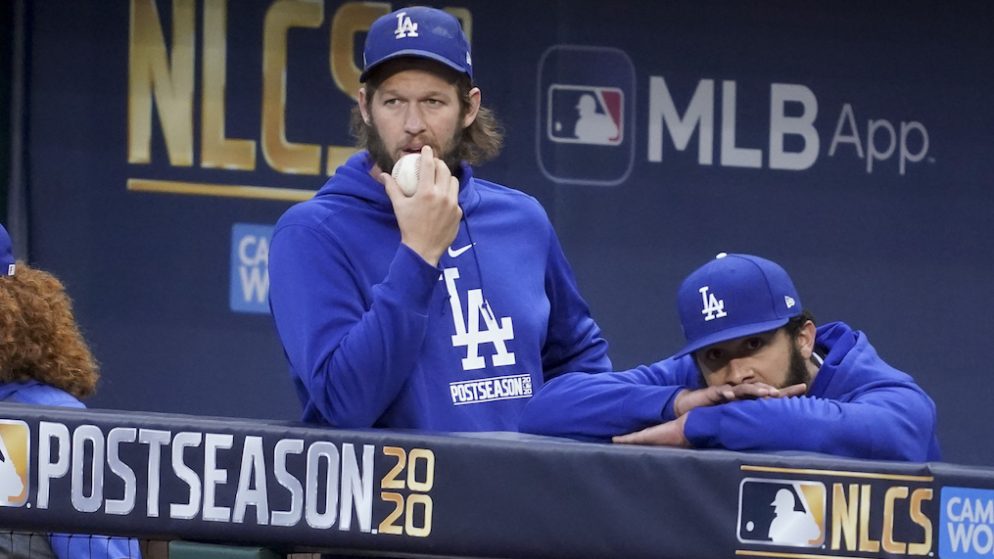 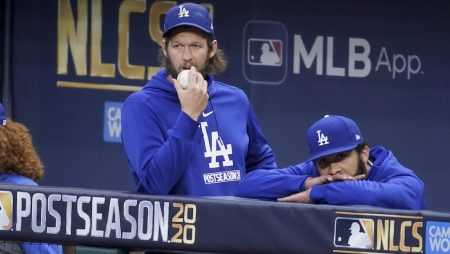 With no NFL game this Thursday, Coach Rick delves into the NLCS for today’s Braves Dodgers free pick. Game 3 of this series started with a bang in the form of a MLB record 11-run first inning by the Dodgers.

Los Angeles looks to even up the series at 2-2 with a win in Game 4 on Thursday. Coach Rick is looking for an addition of greenbacks to the bankroll MLB-style.

The Braves opened up a surprising 2-0 lead on the Dodgers taking Games 1 and 2. The Dodgers woke up from their funk with a first inning for the ages in Game 3.

That’s the power and depth of the Dodgers lineup. Five Dodgers had multiple hits in Game 3. They will go up against Braves right-hander Bryse Wilson on Thursday night. Wilson has only started two games this season.

Wilson started games against Miami and Boston late in the regular season. He pitched a total of eight innings, allowed eight hits and just one earned run. This could be the start of evidence for my Braves Dodgers free pick. The Braves beat Miami but lost to the Red Sox.

Coach Rick is a football guy but understands that the Dodgers lineup just might be the best in baseball. He also understands how putting up 15 runs on consecutive days is not likely to happen.

Let’s add in ace Clayton Kershaw taking the mound for the Dodgers. Yes, he was a scratch in Game 2 because of back spasms, but this a three-time Cy Young winner we’re talking about.

Kershaw will have his hands full with Atlanta’s Marcell Ozuna (.338, 18 HR) and Freddie Freeman (.341), but the Dodgers ace has never lost to the Braves. He is 5-0 in regular season starts and 2-0 in the postseason against Atlanta.

Now, taking the Dodgers on the moneyline at -220 is just too high a price for Coach Rick. The same is true of the run line price of -150.

That leaves us with the Over/Under. With Kershaw taming the Braves and Coach Rick anticipating the Dodgers cooling off from last night, take the Under 9 at -115. 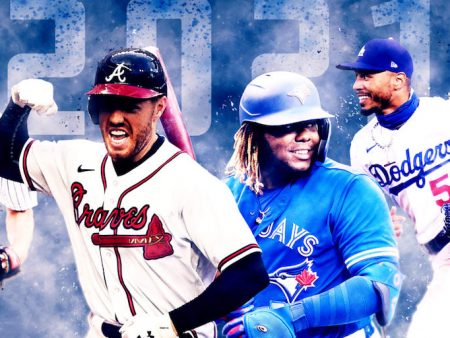