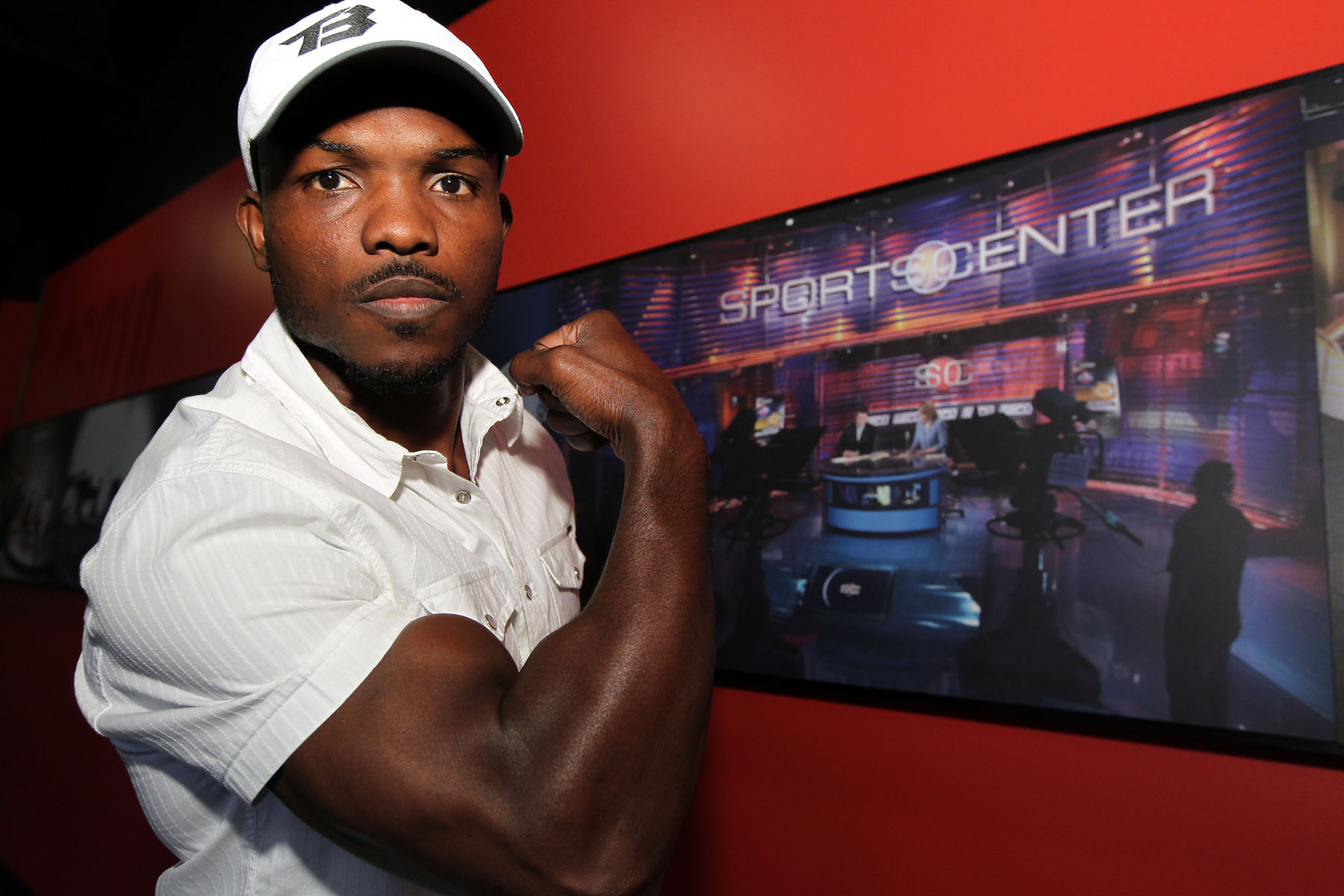 Timothy Bradley defeated Manny Pacquiao almost two years ago in one of the most controversial results we have seen in recent boxing history. Since then, Pacquiao has been knocked out by Juan Manuel Marquez and won a tuneup against Brandon Rios, while Bradley had life-and-death with Ruslan Provodnikov and then won a split decision over Marquez. On Saturday night these fighters have their rematch (we’d say eagerly-anticipated, but we’re not so sure about that) in boxing betting action that takes place at the MGM Grand Garden Arena on pay-per-view.

As far as the official record of these fighters, Bradley is undefeated at 31-0 with twelve knockouts, while Pacquiao is 55-5-2 with 38 KO’s. The fight, which is scheduled for twelve rounds, is for Bradley’s WBO welterweight title.

In the boxing betting odds that have been established on this bout at America’s Bookie, Pacquiao is the favorite:

For a while, the Manny Pacquiao-Timothy Bradley fight that will be taking place in Las Vegas on Saturday night was the rematch nobody wanted. It wasn’t worth the time of the promoters – in this case, Top Rank – to undertake the bout, given Bradley’s asking price. But now Bradley has gone off and enhanced his credibility, which perhaps adds some luster to this encounter, which brings Pacquiao back into the United States after vowing that he would stay out of the country because of the lousy tax situation.

It’s kind of interesting that we should refer to Bradley as a guy who needed something in the way of “credibility,” considering that he was, and is, undefeated, and that HE is the one who scored the 12-round decision victory over Pacquiao when these two fighters met in June 2012. But of course, boxing bettors don’t need to be reminded that Pacquiao, in the opinion of the whole world, save for two of the judges who were sitting ringside that evening, had been seen as the easy winner, and of course that led to speculation as to what might be going on behind the scenes, as Bradley had just signed himself over to the Top Rank people.

The conspiracy theorists are entitled to their story, I guess, but as far as this decision was concerned, we are now constantly reminded of the fact that one CJ Ross was one of those appointed by the Nevada commission who had it scored in favor of Bradley, because of the fact that she also had Canelo Alvarez dead even with Mayweather last September, even though America’s Bookie customers saw that Alvarez himself didn’t even entertain that sacrilegious notion in post-fight interviews.

Of course, the other judge who had Bradley winning was Duane Ford, a veteran official who is well-respected and deserves it. So it just goes to show that it to a certain extent, it depends on how you look at it.

Personally, I didn’t care to judge it any way other than right there, in real-time, and as it was happening, I was hard-pressed to give Bradley any rounds at all. In fact, it looked to me like one of the more impressive performances I have seen from Pacquiao, because it came against an opponent that was fresh, in his prime and capable. He simply beat Bradley to the punch time and again, and landed those blows that were especially meaningful. The professional ranks are different than scoring the amateurs (although there are some changes in the Simon pure ranks underway), in that playing pitty-pat doesn’t count for much. or at least it shouldn’t.

And Bradley’s history is that he is not a big hitter to begin with, but throws with less steam as the fight progresses. That doesn’t figure to change here. He has stopped one opponent in his last thirteen fights. So he isn’t going to be knocking Pacquiao out. Notice the over/under numbers at America’s Bookie? You may have to lay a price, because the “over” is likely to hold up here.