To say the NHL postseason has been interesting simply does not do it justice.

President’s Cup winner Tampa Bay watched in disbelief as Columbus pounded the Lightning stealing the opening round series in four games. Calgary, another division leader, got off to a great start blanking Colorado 4-0 in Game 1 of their opening round series. Then, the Flames lacked oxygen as the Avalanche clamped down on defense and won four straight to advance.

Even Nashville, winners of the Central Division and a heavy favorite in the Western Conference, was shocked by the wild card Dallas Stars. Leading 2-1 in the series, the Predators fell apart in Games 4 and 5 losing 5-1 and 5-3, respectively. The Stars finished off Nashville with a 2-1 overtime victory in Game 6.

Now, the road to the Stanley Cup is wide open.

The team that was the absolute worst – yes, the absolute worst! – in the NHL back on January 3 – the St. Louis Blues. Goaltender Jordan Binnington has been nothing short of amazing the second half of the season. He was the key in the Blues’ turnaround.

Can he lead St. Louis to the franchise’s first-ever Stanley Cup?

The road to the Stanley Cup is much easier now that three of the four top point-scoring teams in the Western Conference have been eliminated. St. Louis, with +500 odds, moves on to face Dallas, one of the West’s two wild cards.

The Stars will make it tough on St. Louis. Dallas beat the Blues in three of four regular season games this year. Dallas fans might want to remember the last time they were in the playoffs. It was 2006 and they advanced to the second round…to face St. Louis. The Blues beat Dallas in seven games.

Give credit to St. Louis head coach Craig Berube. His idea to put Brayden Schenn on the second line with Oskar Sundqvist and Jaden Schwartz paid big dividends. Schwartz scored the Blues’ first four goals of their opening round series.

The Washington Capitals are the final division winner remaining in the Stanley Cup playoffs and they will need to win a Game 7 in their opening round series with Carolina to advance. Last year’s Cup winners had to battle back from a 3-1 deficit to tie the series.

With virtually the same lineup as a year ago, it’s no wonder the Capitals are given +600 odds to win the Stanley Cup again. Alex Ovechkin had another 50-goal season and a hot Braden Holtby in goal can make it happen for the Capitals. Game 7 with the Hurricanes is set for Wednesday. The home team has won each game of the series. Game 7 is in Washington, D.C., at Capital One Arena.

Don’t trust us? See what US Today has to say about the NHL Playoffs by clicking here.

Yes, the Blue Jackets won the franchise’s first-ever playoff series when they ousted Cup favorite Tampa Bay in the first round. Columbus has limited postseason experience, but hey, why not? Facing Boston in Round 2 should be a little easier than facing the league’s President’s Cup winner, right?

Don’t be fooled by the No. 8 seed that is Columbus. The Blue Jackets were the 13th-best team in the NHL based on points. They were 12th in goals per game and 11th in goals against. This is not the typical underdog in the NHL playoffs.

Plus, the late-season acquisition of Matt Duchene has paid off. Duchene led the Blue Jackets in scoring (3 goals, 7 points) in the series victory over Tampa Bay. With solid goaltending from Sergei Bobrovsky, the Blue Jackets are a great choice at +600.

Of the remaining teams in the Stanley Cup playoffs, four have previously won Stanley Cups since 2000. Colorado won in 2001, Carolina in 2006, and Boston in 2011. All three of those series went a full seven games. Washington, which must win on Wednesday to stay alive, won it all last year. None of the other remaining teams have won a Stanley Cup since 2000.

Very quietly, the New York Islanders check in at +600 odds to win this year’s Cup. It’s the same odds given to Columbus, which has beaten Tampa Bay, and Washington, which won it all last year. The Islanders haven’t been relevant since the 1980s when they won four straight Cups to start the decade.

The 2019 Islanders do it with defense. New York swept the Pittsburgh Penguins, winner of two of the last three Stanley Cups, by limiting them to six total goals. Everyone’s darling Sidney Crosby totaled a single point for the entire series. The Islanders were first overall in the NHL this season in goals against per game giving up just 2.33.

Goaltender Robin Lehner was magical against the Penguins. He stopped a total of 130 shots recording a save percentage of .956 and a goals against average of just 1.47. If he continues that, the Islanders have a definite chance to win it all. Defense wins championships. 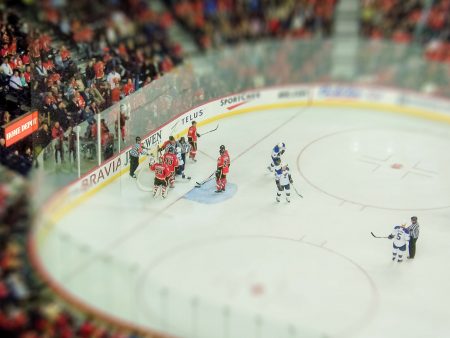 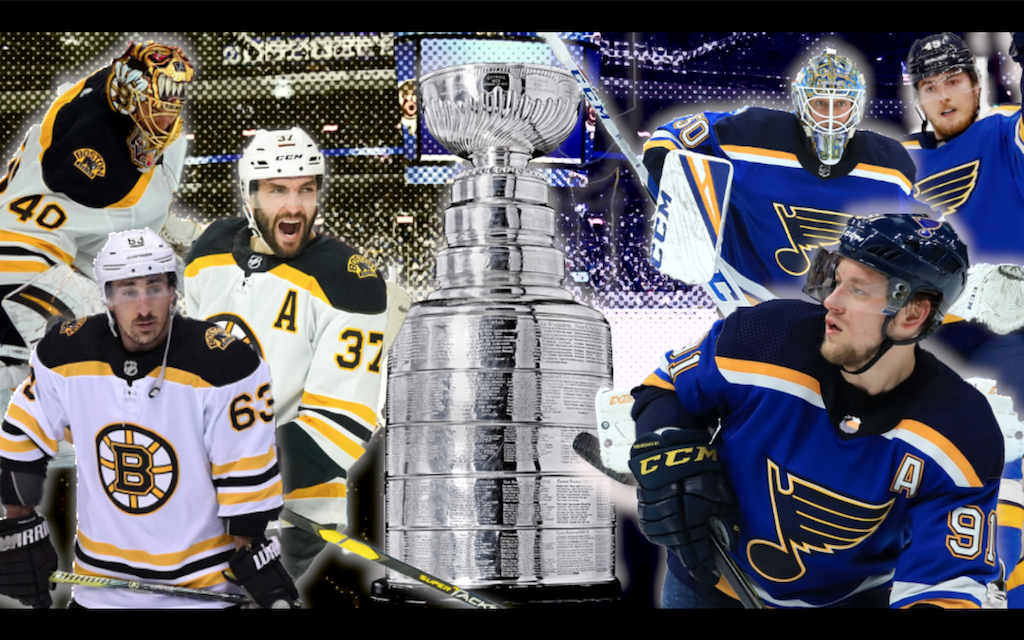 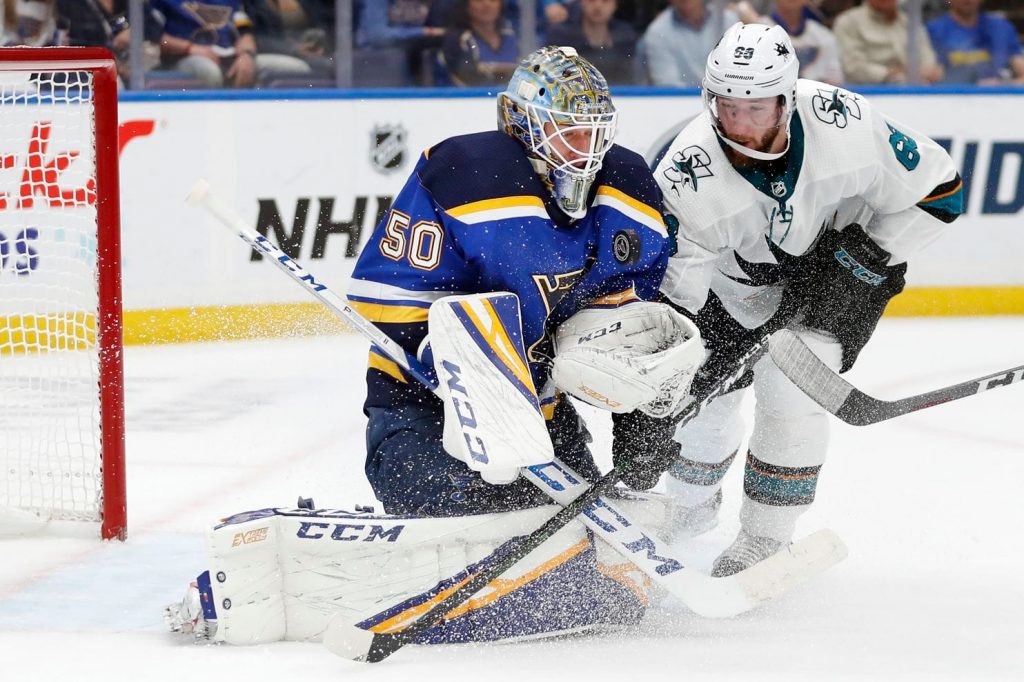