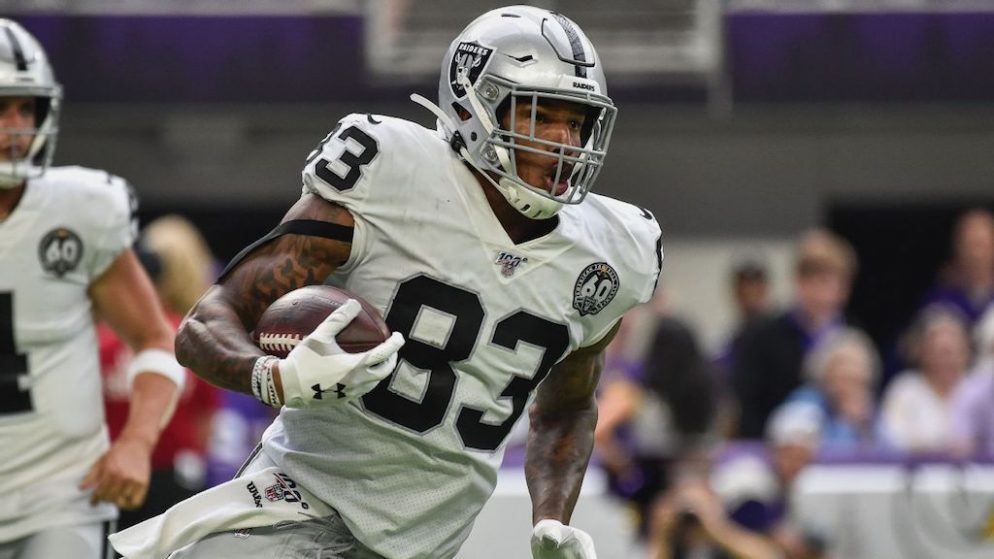 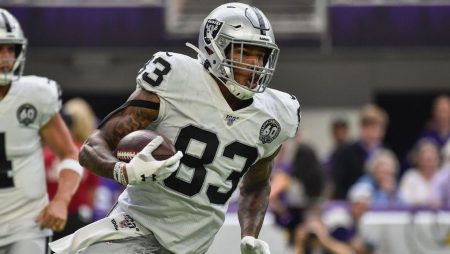 This should be a great game between two teams trending in the right direction.

The Bills have had two close calls the last couple weeks, but remain undefeated. They’re coming off a close home win against the Rams (35-32) after blowing a huge lead in the 2H.

Las Vegas lost on the road to NE (36-20) last week and will look to bounce back at home.

Where: Allegiant Stadium in Paradise, Nevada

Buffalo come into this game as -3 (-125) favorites on the road. That’s a steep price to pay. The game total is 53 points. The bookies have definitely pumped up the totals a bit this week.

These two teams don’t play against each other often. The last time they met was back in 2017 and the Bills won (34-14), but that was when Tyrod Taylor was the QB

A lot has changed since then for both of these teams.

Both teams are relatively healthy, but the big injury news is that Henry Ruggs is doubtful. He missed last week as well and I expected Darren Waller to have a monster game.

Waller Needs to Show Up

However, Bill Belichick did his best to limit the star TE. Waller was held to 2 catches for 9 yards in the loss. I expect Jon Gruden to make sure Waller is targeted more often this afternoon.

The Bills have a good defense, but if you look at the numbers, they rank #28 against the pass (274.7 PYPG). Looking deeper, the Bills have struggled against opposing TEs.

With Ruggs out, the Raiders playing at home and the fact that they’ll likely be playing from behind in this game, I expect Waller to have his biggest performance of this young season.