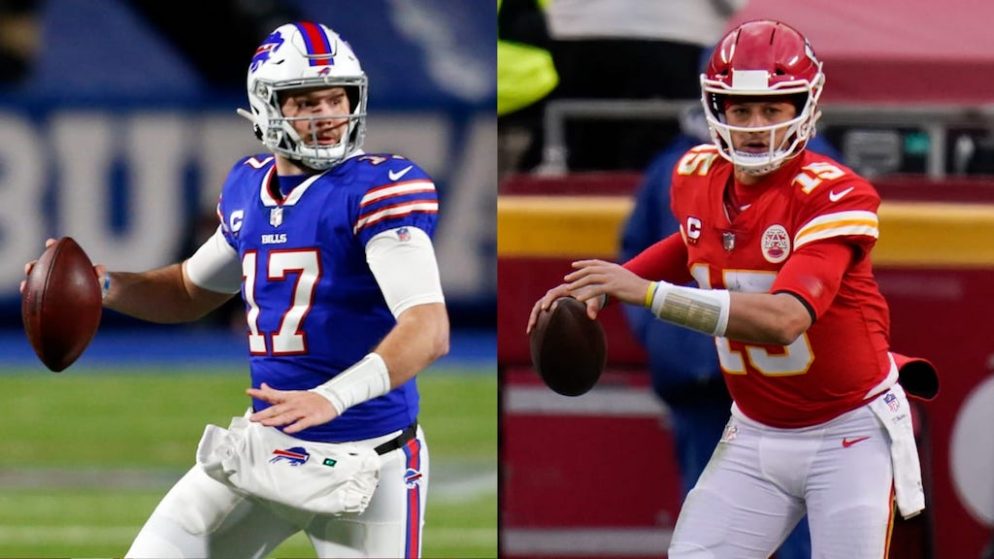 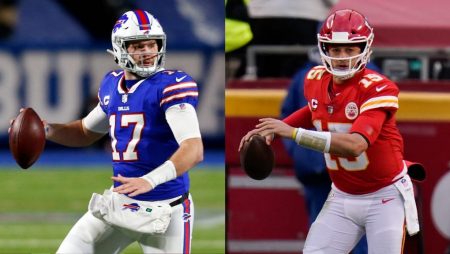 It’s Championship Sunday in the NFL, as we have both conference championships today. Today, we bring you a Bills Chiefs free pick.

The Packers will host the Buccaneers in the early game this afternoon and then the Chiefs host the Bills in the game this evening. Both of these games are going to be electric.

MAKE THE SWITCH TO HRWAGER.AG AND EXPECT THE UNEXPECTED

We haven’t seen much line movement in this game. The Chiefs opened up at -3.5, but with all of the uncertainty about Patrick Mahomes’ status this week, I’m surprised the line only dropped a ½ point.

It turns out Mahomes has cleared concussion protocols and will start in the game.

Running Up the Score?

We have two of the top five scoring offenses battling in this game. The Bills score 30.3 PPG (3rd) and the Chiefs score 29.1 PPG (5th). Should we expect this game to sail over the total?

I wouldn’t bank on it. When these teams met during the regular season in Buffalo, the Chiefs ended up winning a close game (26-17). Can we expect these offenses to struggle again?

I expect Andy Reid to come out running the football to chew up some clock. He isn’t going to want to allow Josh Allen to get into a groove early on. Mahomes could be without Watkins again as well.

The Bills would be smart to smother Hill, so he can’t beat them deep. Force Kelce or the other WRs to beat you on short passes consistently to put the football into the endzone.

I have the Bills pulling off the upset this evening for my Bills Chiefs free pick.

The moneyline is tempting, but I’m going to be playing it safer by betting the Bills +3. Getting a FG in what should be a very close game is too much value to pass up.