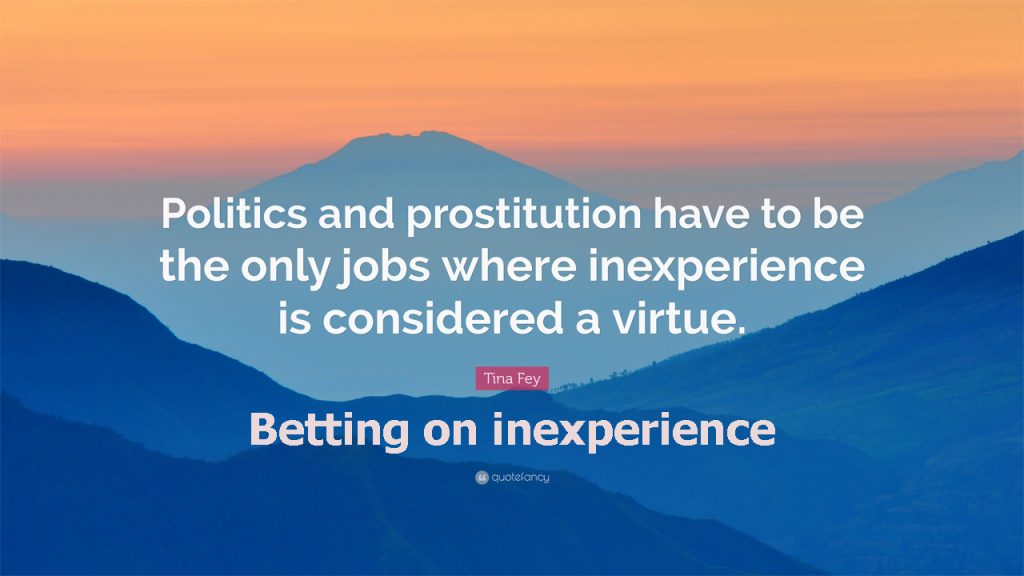 Four teams, potentially, will enter the 2018 NFL postseason with first- or second-year quarterbacks. None of them have ever started a playoff game. The experts will surely bring up each of these players’ inexperience. But, will that so-called inexperience have an impact on any of the NFL’s postseason games? Should bettors take that inexperience into account as they prepare for the upcoming NFL postseason?

Also Read – Dogs Ready to Bite the Books: Seahawks at Cowboys, including a free pick!

The typical NFL player likely doesn’t even think about his own inexperience. In many cases, players are masked from their inexperience by their own … inexperience!

Think of the old phrase “he’s just too dumb to know.” A second-year quarterback like Mitchell Trubisky doesn’t really know that he’s inexperienced. In fact, he would probably tell you that his so-called inexperience doesn’t matter.

Do you feel like an inexperienced bettor? Let one of our sports handicappers lead you down the winning path.

Quarterbacks are certainly a different breed and have a certain confidence about them. Trubisky or Kansas City’s Patrick Mahomes would just shrug off the “inexperience” thing with their self-assuredness. NFL players, especially quarterbacks, can never appear uncertain. They have to project an air of confidence; it’s simply what they do.

So, from a player’s perspective … I was a scholarship quarterback in college. I started my freshman season as the No. 2 quarterback on the roster. In Game 4 of my freshman season, I became the starter … at running back. It helped that I was big (over 200 pounds), fast (4.5 in the 40-yard dash), and strong. I also knew the entire playbook and, as a result of injuries and poor performances, found myself playing against one of the best Division II teams in the country as a freshman.

Was I inexperienced? Sure. I had never played in a college football game. It didn’t matter though. I knew what I was doing and had a great supporting cast. I ended up starting several games that season. Had a few hundred-yard games and officially switched positions.

By the time I was done with my college career, I had become a jack-of-all-trades, a hybrid running back/wide receiver. Most of all, I became experienced even though I really never thought I lacked it.

Fast forward a few years and I was coaching my college alma mater in a national playoff game. We had a redshirt freshman playing quarterback. You could say he was inexperienced. We lost our first game of the season to national power North Dakota State. We ended up facing them in the national title game.

In between our two losses to the Bison, we won 12 games in a row. Did we feel like our quarterback was inexperienced? Maybe at times, but he was the guy that had to execute what we told him.

Were there things that we didn’t ask him to do because of his inexperience? Yes, but that is true at any level. Whether it’s high school or the NFL, coaches take advantage of what players do best. They do not ask their quarterback, for example, to make full field reads when they are 19 years old and playing in national championship games.

As a bettor heading into the 2018 NFL Wild Card weekend, you will no doubt hear the pundits sound off about this “first-year quarterback” or that “second-year quarterback.” The Chicago Bears have not been to a playoff game since 2010. If you can see where this is going, you know what the next statement is: the inexperience simply doesn’t matter.

Other factors, such as defense and players like Khalil Mack and Aaron Donald, will have a greater impact on a game’s outcome. The offensive efficiency of the Kansas City Chiefs, for instance, will matter much more than the fact that the team’s quarterback has never played an NFL playoff game. As a bettor, you can surely consider experience or inexperience, but don’t overthink it. 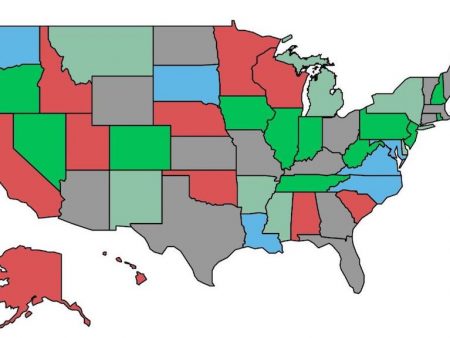