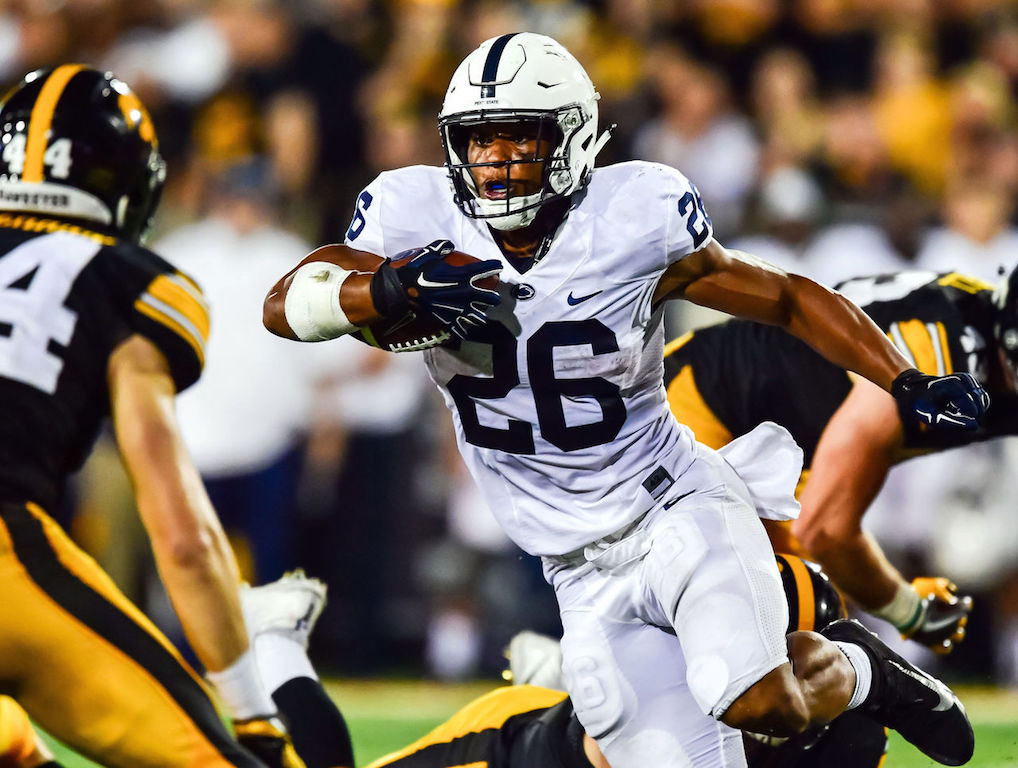 September gives way to October this weekend in what promises to be another busy betting board at BetAnySports. College football heads into Week 5 with three head-to-head matchups between nationally ranked teams in the Pac-12, SEC and ACC that could have a major impact on this season’s College Football Playoff.

On Friday night in the Pac-12, No. 5 USC will travel to Martin Stadium in Pullman to face the No. 16 Washington State Cougars as 3.5-point favorites with the total set at 63.5. Kickoff is set for 10:30 p.m. on ESPN. Over in the SEC on late Saturday afternoon in a 6 p.m. kickoff on ESPN at Jordan-Hare Stadium, the No. 24 Mississippi State Bulldogs square off against the No. 13 Auburn Tigers. BetAnySports has listed the Tigers as 9.5-point home favorites with the total set at 50.5.

The biggest showdown on Saturday’s college football slate pits has the No. 2 Clemson Tigers matched up against the No. 12 Virginia Tech Hokies in the ACC. The Tigers head into Lane Stadium in Blacksburg as 7.5-point favorites and the total line for this 8 p.m. kickoff on ABC has been set at 51.5 points.

The MLB regular season comes to an end this weekend and one of Saturday’s featured matchups on FOX in a scheduled 1:05 p.m. start at Fenway Park, pits the AL West Champion Houston Astro against the AL East Champion Boston Red Sox at Fenway in what could be a preview of a matchup in this years’ playoff. TBS will broadcast Sunday’s season finale between the Los Angeles Dodgers and the Colorado Rockies in a 3:10 p.m. start at Coors Field. The Dodgers have clinched the NL West and the Rockies are closing in on the second wild card spot in the NL playoffs.

Sunday’s early schedule in Week 4 of the NFL season is highlighted by a big AFC North clash between the 2-1 Pittsburgh Steelers and the 2-1 Baltimore Ravens in a 1 p.m. kickoff on CBS at M&T Bank Stadium. Pittsburgh comes in as a slight 2.5-point road favorite with BetAnySports and the total has been set at 42.

The top game on Sunday’s late afternoon schedule in a 4:25 p.m. start on CBS at Sports Authority Field at Mile High is an AFC West showdown between a pair of 2-1 teams with the Oakland Raiders taking on the Denver Broncos as three-point road underdogs. The betting line for the total in this game has been set at 46.5 points.