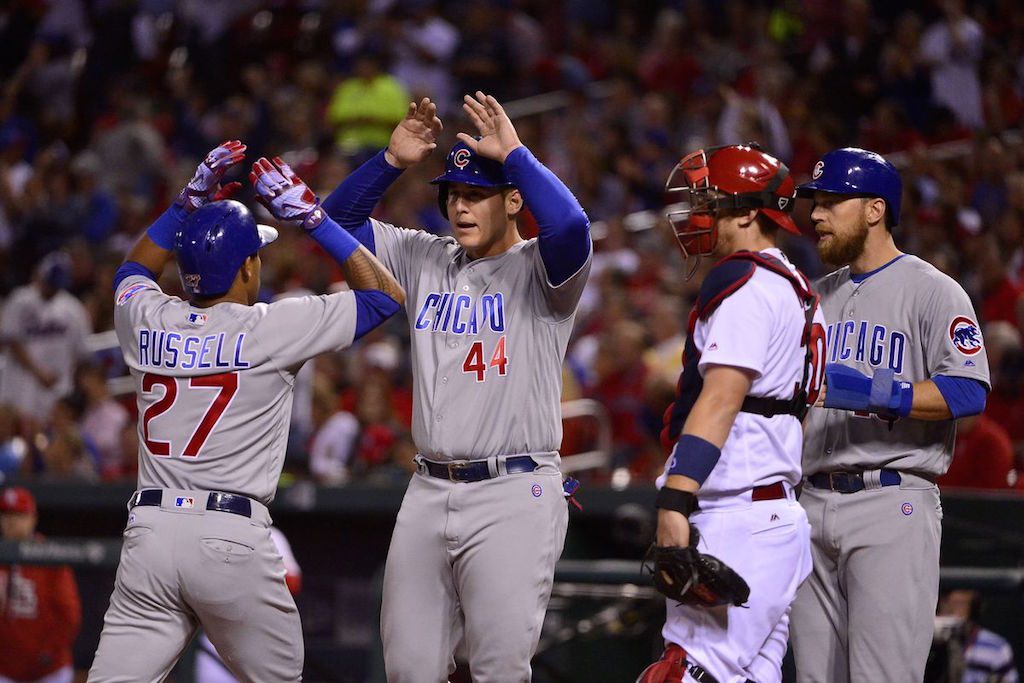 The first full weekend of sports betting at BetAnySports in the month of October offers something for everyone starting with MLB betting action in the postseason. Baseball does not get any better than this and starting this Thursday night with Game 1 of both best-of-five division series in the American League, the action is nonstop right through Game 3 of both of these series on Sunday.

Looking at a few of the series price odds at BetAnySports for the first full round of the playoffs, the Houston Astros have been opened as -155 favorites in their ALDS matchup against the Boston Red Sox, who are set at +135 underdogs. Houston has also been opened as a -117 home favorite for Thursday’s Game 1 in a 4:08 p.m. start on FOX Sports 1 at Minute Maid Park.

Betting odds for the Chicago at Washington matchup in one of two NLDS showdowns has the Nationals listed as -130 favorites with the moneyline odds on Chicago set at +110. Game 1 of this series is set for Friday night in a 7:31 p.m. start at Nationals Park with TBS carrying the national broadcast.

One of the top showdowns on Saturday’s college football slate is a head-to-head Big 12 tilt between the No. 23 West Virginia Mountaineers and the No. 8 TCU Horned Frogs in a 3:30 p.m. kickoff on FOX Sports 1 from Amon G. Carter Stadium. The Horned Frogs have been listed as 13.5-point home favorites with the total set at 68.5 points.

No. 1 Alabama could have a tougher than expected test on its hands this Saturday night in the SEC as a 26.5-point road favorite against 4-1Texas A&M at Kyle Field in a 7:15 start on ESPN. No. 2 Clemson will play host to Wake Forest earlier in the day on ESPN 2 as a 21.5-point favorite in a 12 p.m. kickoff at Memorial Stadium.

There are a number of great matchups this Sunday in the NFL, but the one at the top of most bettor’s list at BetAnySports is a 4:25 p.m. kickoff on FOX at AT&T Stadium between the 3-1 Green Bay Packers and the 2-2 Dallas Cowboys. The Packers eliminated Dallas from the playoffs last season at this same venue in a 34-31 victory as five-point road underdogs and this time around they come in as two-point dogs. The total line for this game has been set at 52.