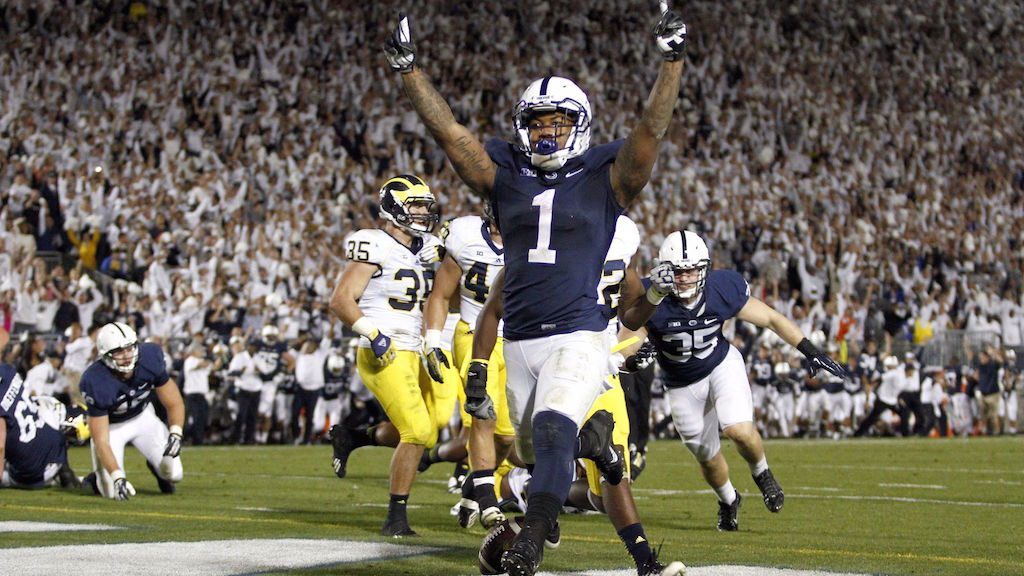 MLB postseason betting action highlights the board at BetAnySports this weekend as the final four teams continue to battle things out in the best-of-seven league champion series for a spot in this year’s Fall Classic. Week 8 in college football offers up a big showdown in the Big Ten as well as a renewal of one of the best rivalries between two nationally ranked teams. Sunday’s NFL slate features a rematch of one of the most exciting games played last season.

The Chicago Cubs were able to stave off elimination in their NLCS matchup against the Los Angeles Dodgers with a 3-2 victory on Wednesday night as +115 home favorites. Trailing three games to one, they head into Thursday’s Game 5 as +142 home underdogs with Jose Quintana slated to get the start. The Dodgers will counter with their ace Clayton Kershaw as -152 road favorites to bring this series to a close. Game time from Wrigley Field is set for 8:08 p.m. on TBS.

Over in the ALCS, the New York Yankees are just one win away from clinching their first strip to the World Series since winning a world title in 2009. They have a 3-2 series lead over the Houston Astros heading into Friday’s Game 6 as +124 road underdogs (8:08 p.m. FOX Sports 1). Luis Severino is penciled in as the Yankees’ starter while the Astros turn to Justin Verlander as -134 home favorites at Minute Maid Park to keep this series alive.

Penn State has moved to No. 2 in the nation in the latest AP college football Top 25. The Lions will play host to No. 19 Michigan this Saturday night in a 7:30 p.m. start on ABC from Beaver Stadium. BetAnySports has listed Penn State as a 9.5-point home favorite with the total set at 45. The No. 13 Notre Dame Fighting Irish will look to keep rising in the national rankings this Saturday night against the Pac-12’s No. 11 USC Trojans in a 7:30 p.m. kickoff on NBC. The Irish are listed as 3.5-point home favorites with the total set at 66.

The biggest game this Sunday in the NFL is a rematch of last season’s Super Bowl between the 3-2 Atlanta Falcons and the 4-2 New England Patriots with kickoff from Gillette Stadium set for 8:30 p.m. on ESPN. BetAnySports has the Patriots listed as three-point home favorites this time around and the total has been set at 56 points.