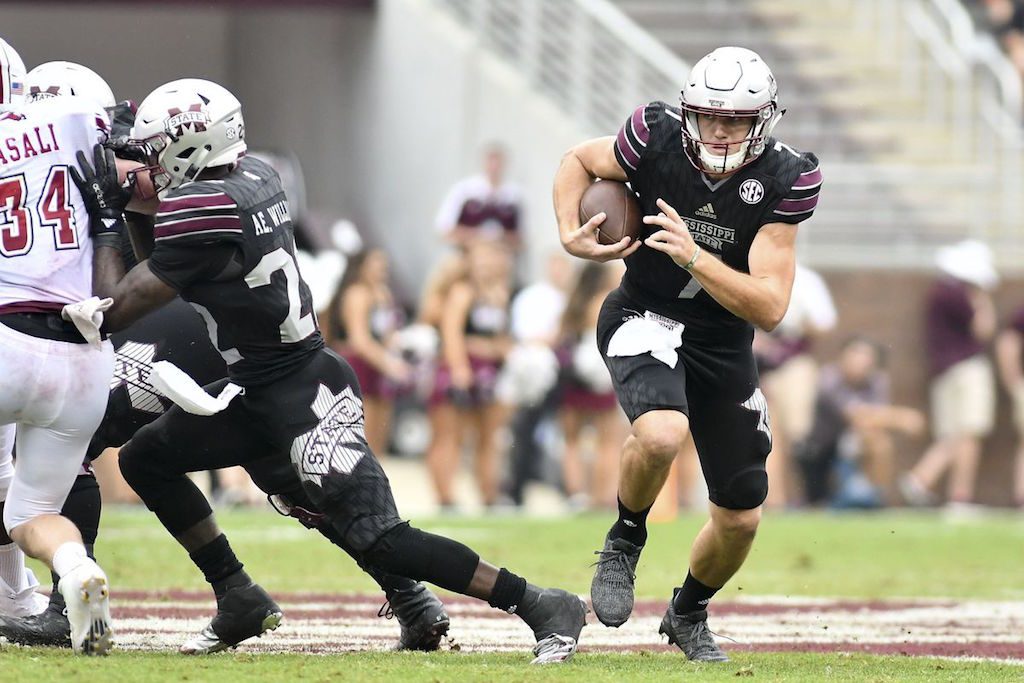 The excitement for betting on the first college basketball games of the new season this Friday at BetAnySports continues to build with a full slate of action highlighted by a neutral-site matchup in Germany between No. 25 Texas A&M and No. 11 West Virginia. However, this weekend still belongs to college football with four of the top five teams in the nation facing a test on Saturday in a head-to-head matchup against another nationally ranked opponent in the current College Football Playoff standings.

No. 1 Georgia could be in for the toughest test as a 2.5-point road favorite against No. 10 Auburn in a 3:30 p.m. kickoff on CBS. The Bulldogs are 9-0 straight-up with a 6-3 record against the spread facing a 7-2 SU Tigers’ squad that is 3-3-3 ATS. The total line for this game has been set at 47 points. Head-to-head in this SEC showdown, Georgia has won five of the last six meetings both SU and ATS.

Early Saturday night in a 7 p.m. kickoff on ESPN, the undefeated No. 2 Alabama Crimson Tide head to Davis Wade Stadium to face the No. 16 Mississippi State Bulldogs as 14-point road favorites in this key SEC matchup. The betting line at BetAnySports for this game has been set at 51. Alabama is 6-3 ATS in its last nine games against the 7-2 Bulldogs and it has won six of its last seven road games against Mississippi State SU.

The Notre Dame Fighting Irish are 8-1 SU with a 7-2 record ATS heading into a huge showdown against the ACC’s No. 10 Miami Hurricanes in an 8 p.m. start from Hard Rock Stadium on ABC. The 8-0 (4-4 ATS) Hurricanes are set as three-point home underdogs on BetAnySports’ NCAAF board with the total set at 57.5 points.

Sunday’s football betting action not only features a full slate of games in the NFL, it carries over to north of the border with a pair of CFL postseason contests in the opening round of the 2017 Grey Cup Playoffs.

One of the biggest early afternoon matchups in NFL Week 10 pits the 6-2 Minnesota Vikings on the road as one-point road favorites against the 4-4 Washington Redskins in a 1 p.m. start on FOX. The total line for this NFC clash has been set at 42.5.

Staying in the NFC, the 5-3 Dallas Cowboys highlight action in the late games as 2.5-point road underdogs against the 4-4 Atlanta Falcons in a 4:25 p.m. kickoff on FOX. The total line for this conference tilt has been set at 50.5 points.