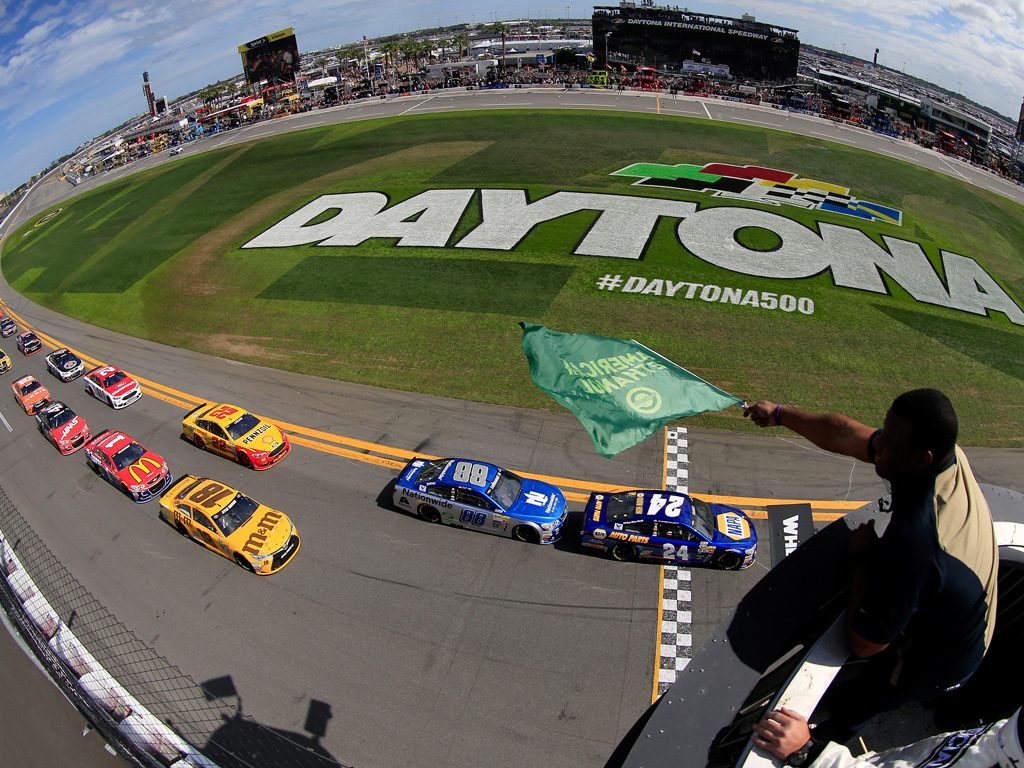 This weekend at BetAnySports is packed with betting action for anyone looking for a wide array sporting events to choose from. The MLB slate offers up a number of great matchups to end June with a bang while getting a jump on the 4th of July holiday with a couple of winners to start the new month. Soccer action in both MLS matches in the United States as well as abroad with the 2017 Confederations Cup is on the board along with PGA golf and both ATP and WTA tennis.

NASCAR returns to Daytona International Speedway for the running of Saturday night’s Coke Zero 400 which is set to get underway at 7:30 p.m. (ET) in a prime time presentation on NBC. Boxing fans looking to watch one of the legends of the sport fight this weekend can tune into ESPN via a live stream to see Manny Pacquiao put his current WBO welterweight title on the line against Australian Jeff Horn. BetAnySports has listed Pacquiao as a heavy -565 favorite to retain his title.

The MLB regular season is rapidly approaching the midway point of its 162-game schedule and there are a number of tight division races on the board, especially in the AL East where heading into Thursday’s action, the New York Yankees and the Boston Red Sox remain tied for first with the other three teams all within 5.5 games. The Yankees will go on the road this weekend for a three game series against the Houston Astros while Boston will head north of the border to face the division rival Toronto Blue Jays for three games starting this Friday night at Rogers Centre.

This Saturday’s national game on FOX at 7:15 p.m. features an AL Central clash between the Cleveland Indians and the Detroit Tigers at Comerica Park. The Indians are clinging to a half game lead over Milwaukee in that division race with Detroit remains seven games off the pace. Cleveland will go with Ryan Merritt as its starter on Saturday night while the Tigers turn to Jordan Zimmermann to try and make up some ground in this race.

Sunday night baseball on ESPN offers up a NL clash between the Washington Nationals and the St. Louis Cardinals in an 8 p.m. start from Busch Stadium. The Nationals have ace Max Scherzer listed as their starter for the weekend series finale and Carlos Martinez is slated to get the start for St. Louis. Be sure to check BetAnySports for a complete set of betting lines for all of this weekend’s MLB games as the best online sportsbook for US players.