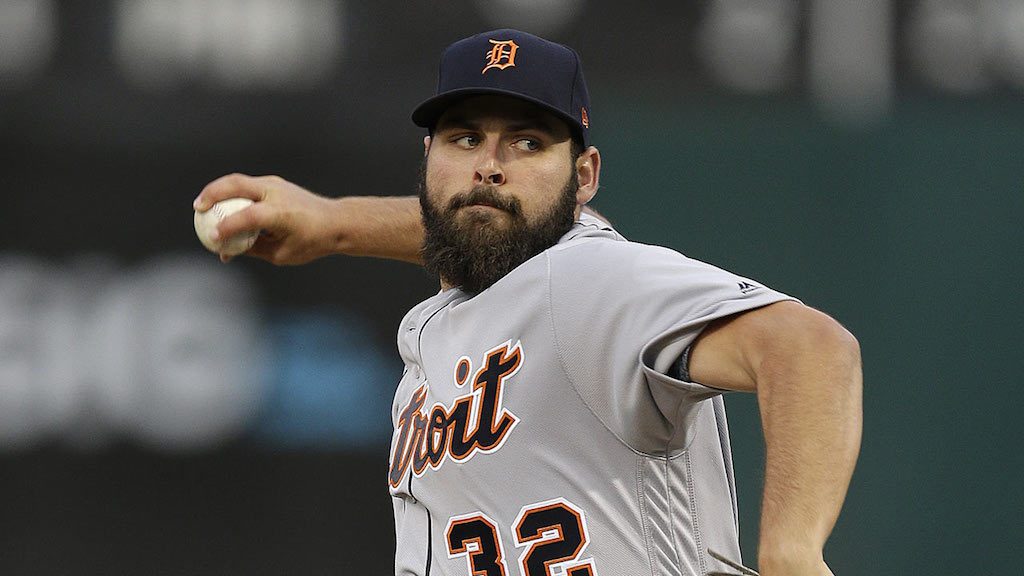 The first half of this year’s MLB regular season comes to a close this weekend ahead of next week’s annual All Star break and there are a number of great matchups on the board to bet on at BetAnySports over the next few days.

Professional tennis’s third Grand Slam event of the year also takes center stage this weekend with continuing action at Wimbledon and the PGA Tour is at White Sulphur Springs, West Virginia for The Greenbrier Classic. It is Week 3 in the CFL and there is a trio of games on tap this weekend including Friday’s West Division showdown between the Calgary Stampeders and the Winnipeg Blue Bombers starting at 8:30 p.m. (ET). Both teams have been lighting up the scoreboard through the early part of the season and while the Stampeders are listed as 3.5-point road favorites, the big question in this one is can they test the limits of BetAnySports’ 59-point total line.

As always, there is betting action for soccer both in the US and abroad and anyone looking to bet on basketball can turn to the summer league games in the NBA as well as a weekend slate of games in the WNBA. Saturday’s betting slate offers a number of boxing bouts on the board and when it comes to MMA fighting there is a full card of betting action in UFC 213.

Spotlighting this weekend’s top MLB betting series, the one at the top of this list is a three-game showdown in the AL Central Division between the Detroit Tigers and the Cleveland Indians. Game 1 at Progressive Field in Cleveland is set for Friday night at 7:10 p.m. with Jordan Zimmermann getting the start for the Tigers while Cleveland turns to Carlos Carrasco. Sunday’s series finale is the featured matchup on ESPN starting at 8:00 p.m. and Detroit is expected to go with Michael Fulmer as its starter. The Indians will try and close out their first half on a winning note behind Corey Kluber.

Another big series this weekend pits Atlanta on the road against Washington in a four-game battle between the top two teams in the NL East. Washington has been opened as a -158 home favorite by BetAnySports for Thursday’s series opener at 7:05 p.m. and the total for this game has been set at nine. The Braves will start this series with Mike Foltynewicz on the mound and Washington will go with Gio Gonzalez as its starter.