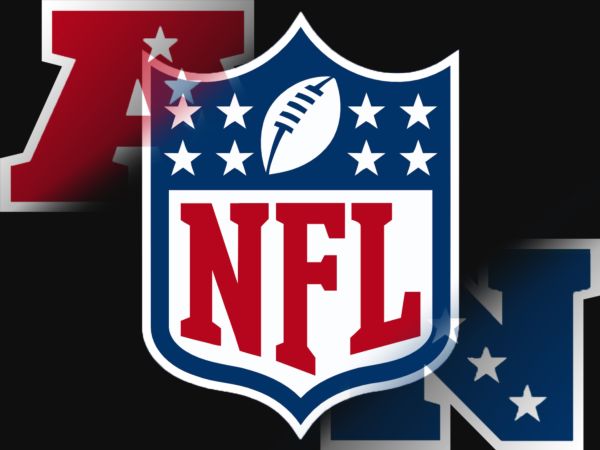 The AFC and NFC title games on Sunday may be at the top of the list when it comes to betting
on sports this weekend at BetAnySports, but the top online sportsbook for US players has you
covered for the next three days with a number of interesting betting options on the board across
a wide spectrum of sports.

Friday’s betting card features an ESPN doubleheader of NBA action starting at 8 p.m. with an
Eastern Conference clash between the Washington Wizards and the Detroit Pistons. Both
teams bring a modest losing streak into this matchup with the Wizards dropping their last two
games straight-up as part of seven-game losing streak against the spread. The Pistons have
lost their last three games SU, but after covering as 8.5-point road underdogs in Wednesday’s
96-91 loss to Toronto, they are 4-2 ATS in their last six games.

Saturday’s college basketball slate at BetAnySports is highlighted by a few great rivalries such
as No. 4 Oklahoma on the road against Oklahoma State in a 2 p.m. tip on ESPN in the Big 12.
This game is followed by an ACC tilt between Notre Dame and No. 20 Clemson in a 4 p.m. start
on that same station. At 8:15 p.m. on ESPN, the Florida Gators tangle with the Kentucky
Wildcats in SEC and rounding the day’s action on ESPN is a Pac-12 battle between UCLA and
Oregon at 10:15 p.m.

The New England Patriots will be making their seventh-straight appearance in the AFC
Championship with the goal of going to their fourth Super Bowl in that same span. BetAnySports
has them listed as 8.5-point home favorites against the Jacksonville Jaguars with the total set at
46 points. Game time on CBS from Foxborough is set for 3:05 p.m.

The Minnesota Vikings will go on the road as three-point favorites against the Philadelphia
Eagles in a scheduled 6:40 p.m. start on FOX from Lincoln Financial Field. The total for this
game has been set at 39 points. The Eagles may be home underdogs in this one, but they
come into this NFC title matchup with a 7-1 record both SU and ATS in their last eight home
games against Minnesota.