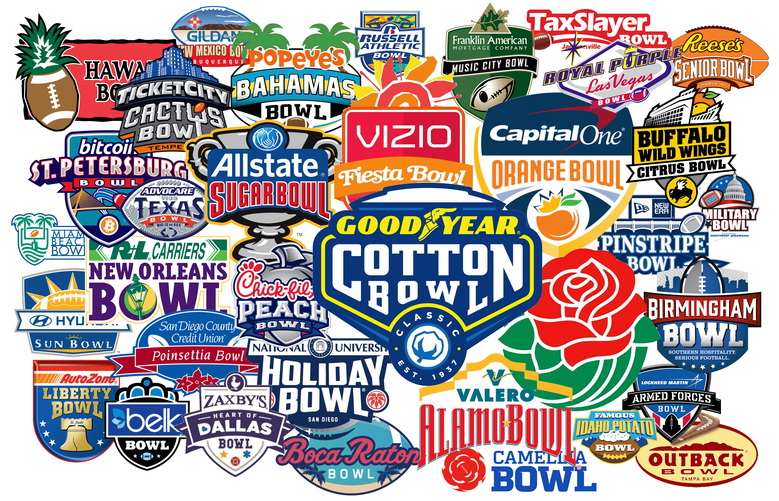 The final sports betting weekend of the year is about as big as it gets at BetAnySports as the best online sportsbook for US players. Friday night’s board features a number of great matchups in this year’s college bowl season with five games on the slate including a highly anticipated showdown between No. 8 USC and No. 5 Ohio State in the Goodyear Cotton Bowl Classic at 8:30 p.m. on ESPN. The Buckeyes are currently favored by 7.5 points.

There are also a number of great college basketball games on tap all weekend long including a heated in-state battle between the ACC’s Louisville Cardinals and the SEC’s Kentucky Wildcats kicking off Friday’s action in a 1 p.m. tip on CBS from Rupp Arena in Lexington. There are number of other great head-to-head matchups scattered throughout the schedule on Saturday and Sunday with the start of conference play all across the nation.

Both NBA and NHL betting fans will also have a number of great opportunities to cash in a few last-minute winning tickets for 2017 as the clock count downs to midnight this Sunday night. MMA bettors are dialed into UFC 219 on Saturday night featuring the main event between Holly Holm and current women’s featherweight champion Chris Cyborg. Be sure to check BetAnySports for the betting lines and odds for all of these great sporting events.

The last betting Sunday of the year belongs to the NFL with 16 games on the slate in the final week of the 2017 regular season. While most of the six playoff spots in each conference have already been claimed including first round byes for New England and Pittsburgh in the AFC and for Philadelphia and Minnesota in the NFC, there are still a couple of big late-afternoon showdowns in 4:25 p.m. kickoffs on CBS for the AFC games and FOX for the NFC games that will fill in any of the remaining missing pieces of the puzzle.

At the top of the list is a pair of matchups in the NFC South. New Orleans and Carolina have each clinched a playoff spot in the NFC at 11-4 and 9-6 Atlanta can round out the field with a win on Sunday. The Saints would clinch the division title with a victory against 5-10 Tampa Bay as seven-point road favorites. However, a loss would open the door for the Panthers to secure their second NFC South crown in three seasons as four-point road underdogs against the Falcons.